CFI Alicante aren’t top of the Preferente division by luck, they are a class act, fully deserving this double over a shell shocked Thader side.  Having said that, Thader did have their chances, especially early on.  What’s more worrying for manager Jose Ruiz though, is that his inexperienced side have now slipped into the relegation zone.

Although there are still many more points to play for, it is now imperative that maximum points are achieved against lower placed teams. 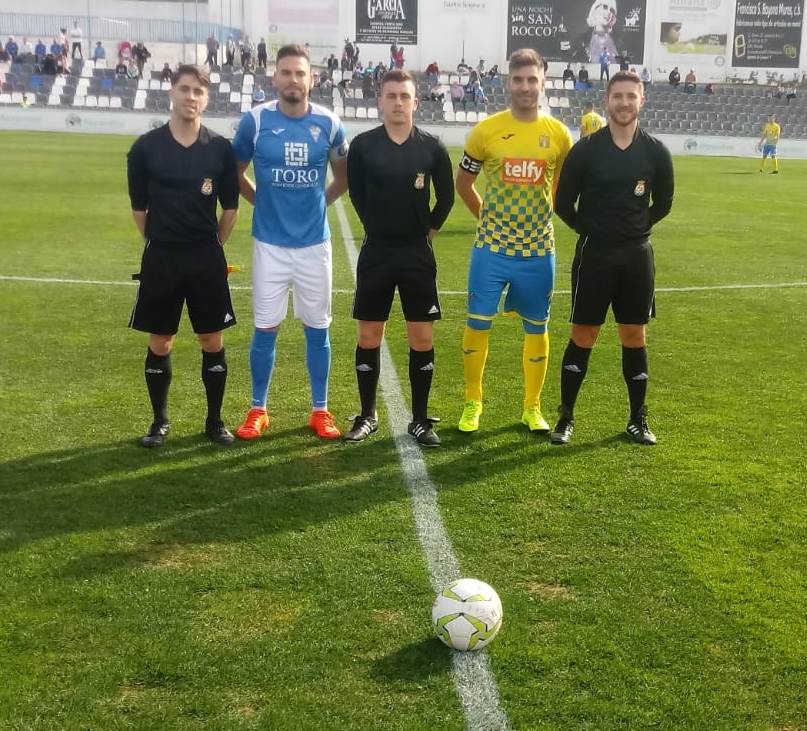 Inside the very impressive Antonio Solana stadium, Thader started off brightly, emulating the glorious sunny Alicante sunshine.  CFI Alicante are the phoenix club of former div 2b side Alicante FC, disbanded in 2014 following serious financial problems, now on their way back to former glories.

Although hot favourites to win the division, Alicante should have fallen behind as early as the 5th min.

A superb assist by Calderon found Jose in space, only for Thader’s number 9 to force the hosts keeper into making an important save.  There were strong penalty appeals 3 minutes later, justifiable as Honrubia looked to be bundled over in the area, but alas ref Ibanez saw it differently.

Up the other end, Jero shot wide from an acute angle, but it wasn’t long before he would make amends.  On 23 mins, Jero crossed from the right, perfectly onto the head of the unmarked Obele.  CFI’s bald striker made no mistake from virtually a foot or 2 from the goal line, giving keeper Jose absolutely no chance.

From their next attack, CFI had the ball in the net again, but thankfully a linesman’s flag for offside, meant that this one didn’t count.  Wave after wave of CFI attacks came to nothing, thanks mainly to Thader’s disciplined offside trap. 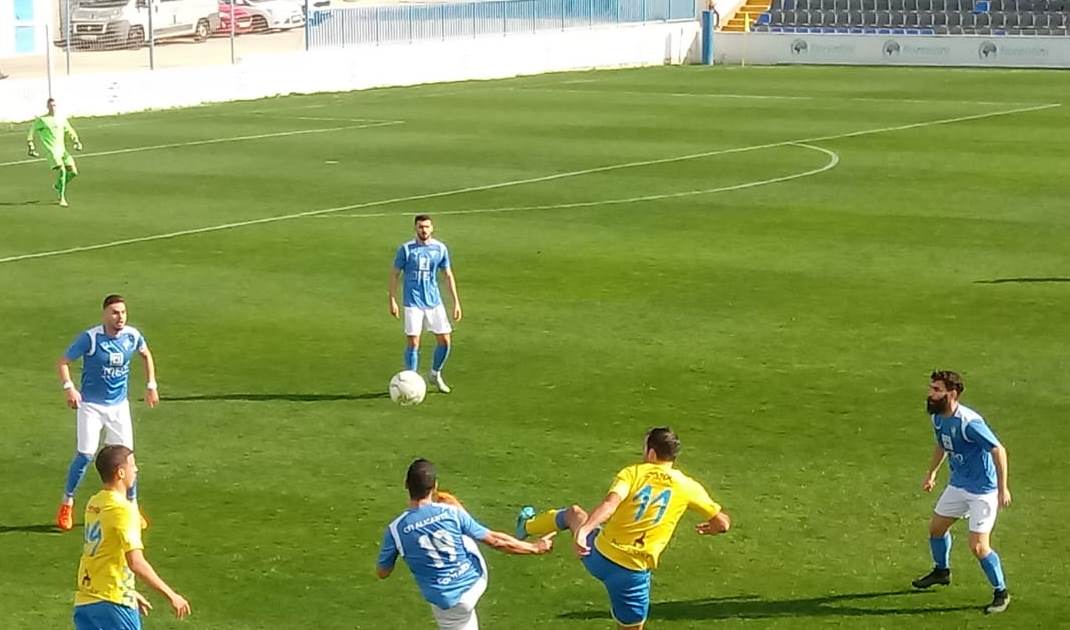 If the ref had an uneventful 1st half regarding the use of cards, he certainly made up for it in the 2nd.  His first booking arrived on 50 mins, signalling a steady procession over the next 40 minutes.  Obele thought he’d scored a brace which was ruled offside, but it only delayed the inevitable.

CFI substitute Pedro chipped shot from 20 yards was tipped over by Jose. From the resultant corner, Thader’s defensive clearance went straight to Sergi out on the left wing.  Sergi wasted no time in finding an unmarked Obele at the far post, a simple tap in making it 2-0 to the hosts on 85 mins.

A second yellow card for Juan, harshly so in my opinion, saw Thader’s defender troop off the pitch somewhat dejected. Down to 10 men, it was no surprise that Thader conceded a 3rd goal in time added on, when Pedro ghosted past the defence to score from close range.

Next Sunday 9 Feb, ko 1130, Thader have a home fixture against mid table Elitei Project.  This game will be back at Moi Gomez stadium, which is now ready for use following pitch resurfacing.