Do you know where are the most extreme places in the world? Read our list and choose one to visit next year!

Ennedi is a sandstone mountain plateau in the Republic of Chad, surrounded by the sands of the Sahara. Ennedi plateau is one of the wonders of nature. To get here is very problematic due to several factors: the lack of developed tourist routes, thriving banditry among the local population who live in poverty, and political unrest. Previously, you could get to Ennedi only by joining the caravans, but now off-road safaris have become popular here.

But all the difficulties fade into the background when you fall on the Ennedi plateau. Sandstone rocks up to 400 feet high, natural arches, balancing stones, ancient petroglyphs on the rocks. You should allocate several days to visit this place to see everything. If you don’t have enough time for it, delegate your assignments to RapidEssay service and spend a great holiday in Africa.

Everyone heard about the disaster at the Chernobyl nuclear power plant, which happened on April 26, 1986. Measures to eliminate the consequences of a nuclear explosion continue to this day. After the radiation level in the station area decreased, the Chernobyl exclusion zone became an object open to visitors. The first tourists appeared in the 30-kilometer exclusion zone in the mid-90s, when the radiation level dropped significantly.

Dozens of travel agencies began to organize excursions to the Exclusion Zone. In 2002, a UN report was released, according to which from now on it was possible to be in the exclusion zone without much harm to the human body.

Nevertheless, this place remains dangerous and when visiting the Exclusion Zone, a lot of rules must be observed:

Tiger Monastery is a Buddhist monastery in the west of Thailand. It was founded in 1994 by Abbot Pra Acharn Phousit Kantharo as a forest monastery and a shelter for wild animals, among which there were several tigers. It was possible to visit these ferocious predators, feed them and stroke them only in the Monastery.

On May 30, 2016, Thai police and representatives of the Department of National Parks, Wildlife and Plant Conservation began to take out all the tigers from the monastery. During this operation, about 40 dead cubs were found in the veterinary office of the monastery. The monastery was accused of trading in tigers on the black market. 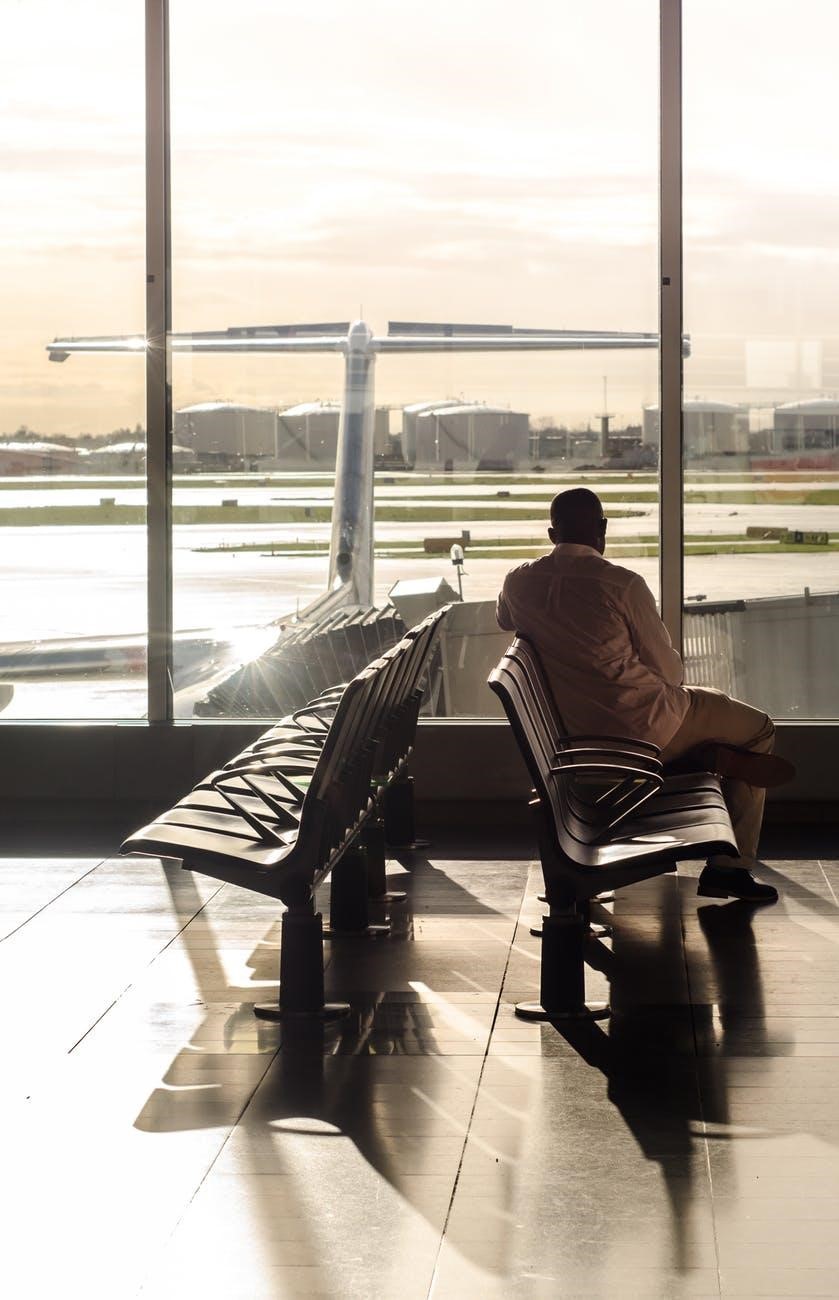 Villarrica is Chile’s most active volcano and one of the most active on the South American continent. It is located in the southern Andes in the eponymous National Park, towering above the eponymous lake. The height of Villarrica is 9340 feet. It has a rich history of recorded eruptions. The volcano is part of the caldera — the vast hollow — which was formed 3,500 years ago. In addition to Villarrica, there are about 30 slag cones and volcanic faults.

The volcano of Villarrica attracts tourists not only for its beauty and power but also because you can go skiing and snowboarding there.

The small town of Pamplona is a calm and quiet place. But once a year Pamplona becomes one of the most extreme places on the planet — a week of ensierro.

Ensierro is a Spanish national custom consisting of running away from bulls, cows or calves specially released from the corral. The holiday became known to the whole world after the novel by E. Hemingway “And the Sun Rises (Fiesta).”

The most famous ensierro in Spain takes place in the city of Pamplona during the holidays of St. Fermin (July 7-14, daily in the morning). The entire route (from the corral to the arena along the city streets) is fenced with wooden barriers from the bars, which are easy enough to climb on (or crawl under them). The length of the route is about 1 km. Everyone can participate: from members of local bullfighting clubs to foreign tourists.