The leader of the Democratic Unionist Party (DUP), Arlene Foster, has been electedFirst minister of Northern Ireland after the historic agreement with the Republican Sinn Féin Party that has restored the autonomy of the region under sovereignty of the United Kingdom after three years of suspension.

“Other members of House are Irish Republicans and I am a unionist with a strong British identity, but despite our differences, we must look for a common place,” said Foster in her speech at Stormont Palace.

“We agree that there has been too much suffering and that we cannot allow society to enter into a retrograde drift of division,” she said. 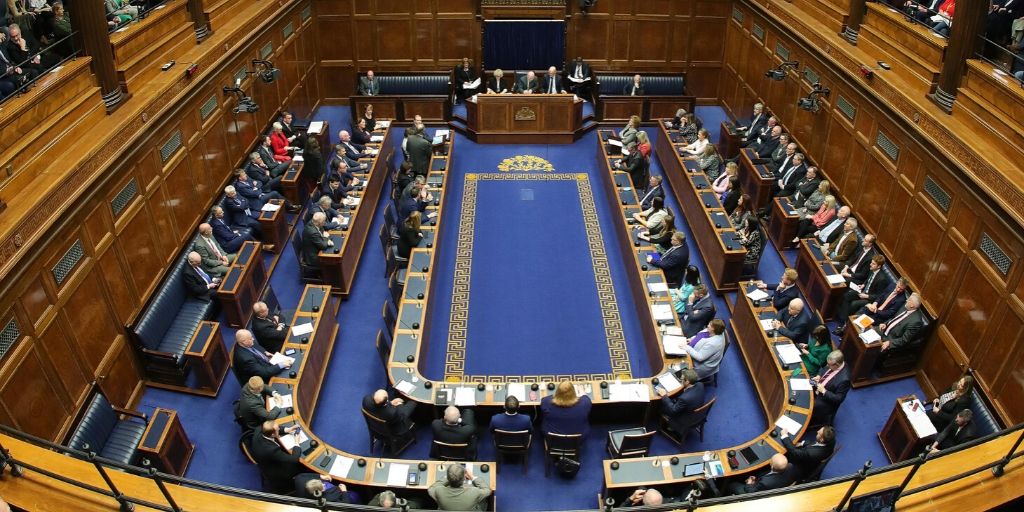 Along with Foster, Sinn Féin leader Michelle O’Neill has also been appointed Deputy First minister after a parliamentary session in which the historic pact has materialized in which the Social Democratic and Labour Party (SDLP), the Unionist Party of the Ulster (UUP) and the Northern Ireland Alliance Party are all working together.

O’Neill has stressed that the priorities of the new government will be health, education and employment. “We can do it by keeping our political identities separate and working in the best interest of all the people,” she said. The agreement also provides for the appointment of Alex Maskey of Sinn Féin as president of the Parliament of Northern Ireland.