College mascots are a memorable part of college sports. Cheering on your favorite team, making goofy dance moves and cracking everyone up – these are the things we love to see in a mascot.

But we sometimes forget that there’s a real person inside the dopey costume. So what is the person like? What did they have to do to become a mascot? Do they get paid? All of these questions may be swarming in your head by now. Read on for the answers.

Living with a Secret Identity

You have to admit it, donning a costume and having everyone cheer you on has a sort of superhero quality about it. As we dive deeper into the world of college mascots, we’re faced with another side of their superhero persona – the secret identity.

College mascots are advised to keep their normal identity a secret. Even if you’re a close friend of a college mascot, you likely wouldn’t know about it.

So why the secrecy? One of the main reasons the mascot has this secret identity is because of the institution and its traditions. Some say that it adds to the persona. When you think about it, this fact kind of rings true. You wouldn’t be as interested in a mascot if you knew who the person behind the mask was, right?

Keeping up with Rigorous Work

To be a mascot you have to be athletic. After all, you need to be able to keep up with the dance moves expected of you. So, how hard do you have to work for it?

Those who have a track record of cheerleading, dancing or other performance-related experience will have a better shot at being a mascot. There are also training camps and boot camps for training to be a mascot.

The tricky dance moves and series of push-ups in a bulky suit sometimes result in an injury. So, being a mascot is not all rainbows and sunshine. Being a mascot requires a lot of hard work. 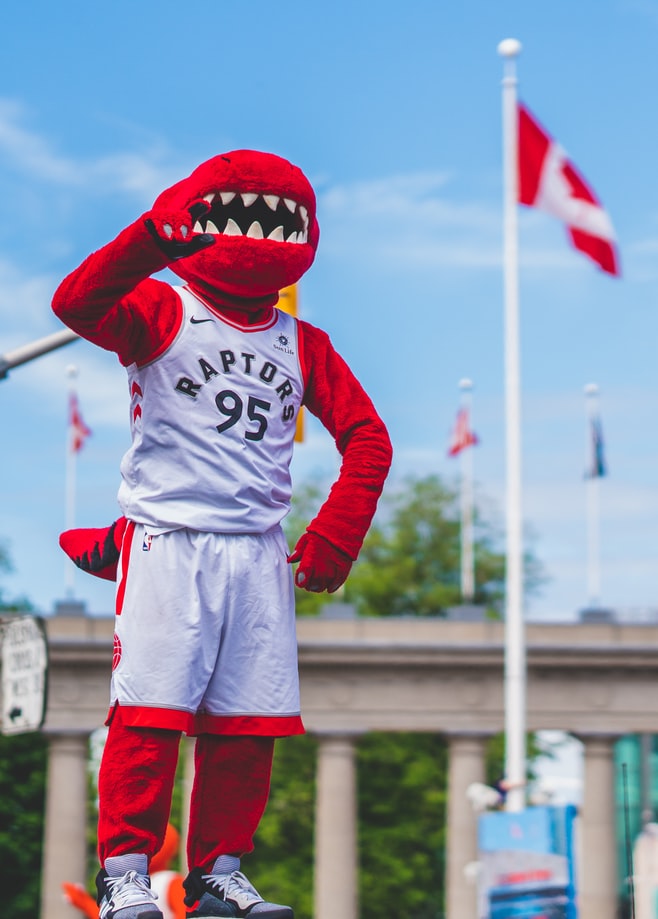 Putting on a Cheerful Face

As the spotlight is on the mascot the whole time, they have to put on a cheerful act and keep the crowd entertained. Even if their mood says otherwise, they have to leave all the dull and gloom outside the sports arena and be cheerful.

A mascot always has to be on the front row of cheering the team on, showing excitement, and giving out hugs even if they don’t feel like it.

What’s in it for a Mascot?

College mascots have the potential to attain a scholarship for college. However, most mascots get elected every four years and new space doesn’t often open up during that time period. Apart from scholarships, other perks include subsidies in semester fees.

Mascots are insanely popular among fans. They usually run up to mascots to get photos with them. In any game, the spotlight usually stays on them, regardless of whether the team is doing well or not. With a lot of people looking up to a mascot, the hype is similar to being a celebrity.

Chance to Travel and Be in the Best Games

Mascots get to attend every home game, from football to swim meets and so on. They get to travel with the team, get up close with the players, and hype up the crowd in popular venues. On top of it, they get front row seats to enjoy the game! 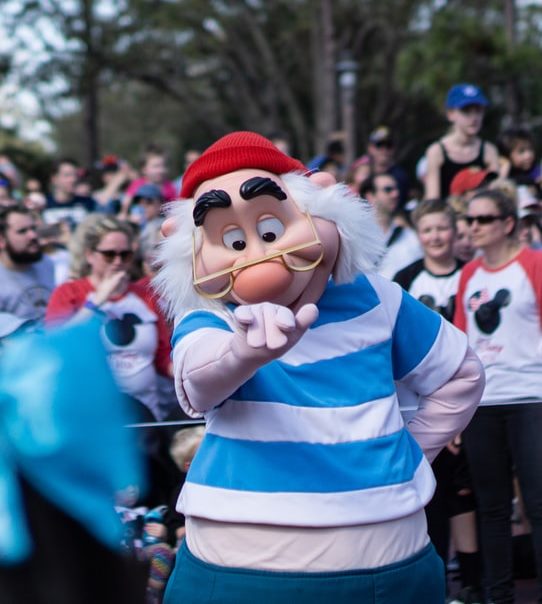 The Other Side of the Coin

Bearing with the Temperature in a Smelly Costume

Most mascot costumes are used by multiple people and the mixture of sweat can make it unbearable to spend long inside the costume. The costumes are bulky and wearing them on a hot, sweltering day is a real challenge.

What’s more, you have to wear it all day and do crazy stunts in it. Some mascots have to be hydrated throughout the day otherwise they’ll pass out. Salute to the heroes behind the masks for putting up with this hectic ordeal.

Sparty from Michigan State University has gained real popularity in a short span of time. Sparty is a Spartan seven-foot-tall warrior.

Oregon Duck from the University of Oregon is also famous as they borrowed this character from Disney. Don’t think the duck is all docile and friendly, though. It showed its fierce nature in 2007 when it attacked Shasta, the Houston Cougars mascot!

Some of the Weirdest College Mascots

Sammy the Banana Slug definitely wins the place of the weirdest mascot. Usually, you wouldn’t want to see a slimy slug as a symbol of athleticism. But, University of California, Santa Cruz just went with that. It’s really fun to watch an energetic banana slug cheering on the team.

Western Kentucky University’s mascot Big Red is one of the weird mascots of the college world. Big Red is famous for its belly slide and belly shake. Big Red is quite a celebrity among college mascots – it’s even appeared on the Ellen DeGeneres show and has its own YouTube channel.

Could You Be a College Mascot?

First of all, you have to be a student at the college to be the college mascot. It also wouldn’t hurt to have experience as a high school mascot.

Being a mascot and representing the college is a huge deal. So, you have to be responsible, reliable, professional and – don’t forget – fun! As you can’t talk as a mascot, you have to be able to interact with the fans using just your body language.

You have to be good with props and improvisation. Situations may arise where you have to think on your feet. Finally, you have to keep in mind that you’re getting into a character that’s always in the spotlight.

To Sum It All Up,

The mascot we see in the sports arena, cheering the team on and keeping the crowds entertained is not an easy role to play. Living with a dual persona, one that’s normal and the other one that’s super popular can be tough. But at the end of the day, mascots love putting a smile on every fan’s face, and that’s what matters to them most.