A fantastic night was had by all who attended on Sunday, 3rd November, in the garden of W Bro Darrell Clayton and his lovely wife Sally, in Gata de Gorgos, which they kindly opened to Masons and their invited guests for this superb charity event.

As this was the very last charity event being held at their home, they certainly made sure the evening went off with a bang. Everyone enjoyed a huge barbecue of different meats, accompanied by various salads and baked jacket potatoes, which were delicious, and supplied by ‘ The Black Apple’ Restaurant in Jalon. Some of the ladies also made Yorkshire parkin and chocolate brownies which were had as a sweet surprise desert. 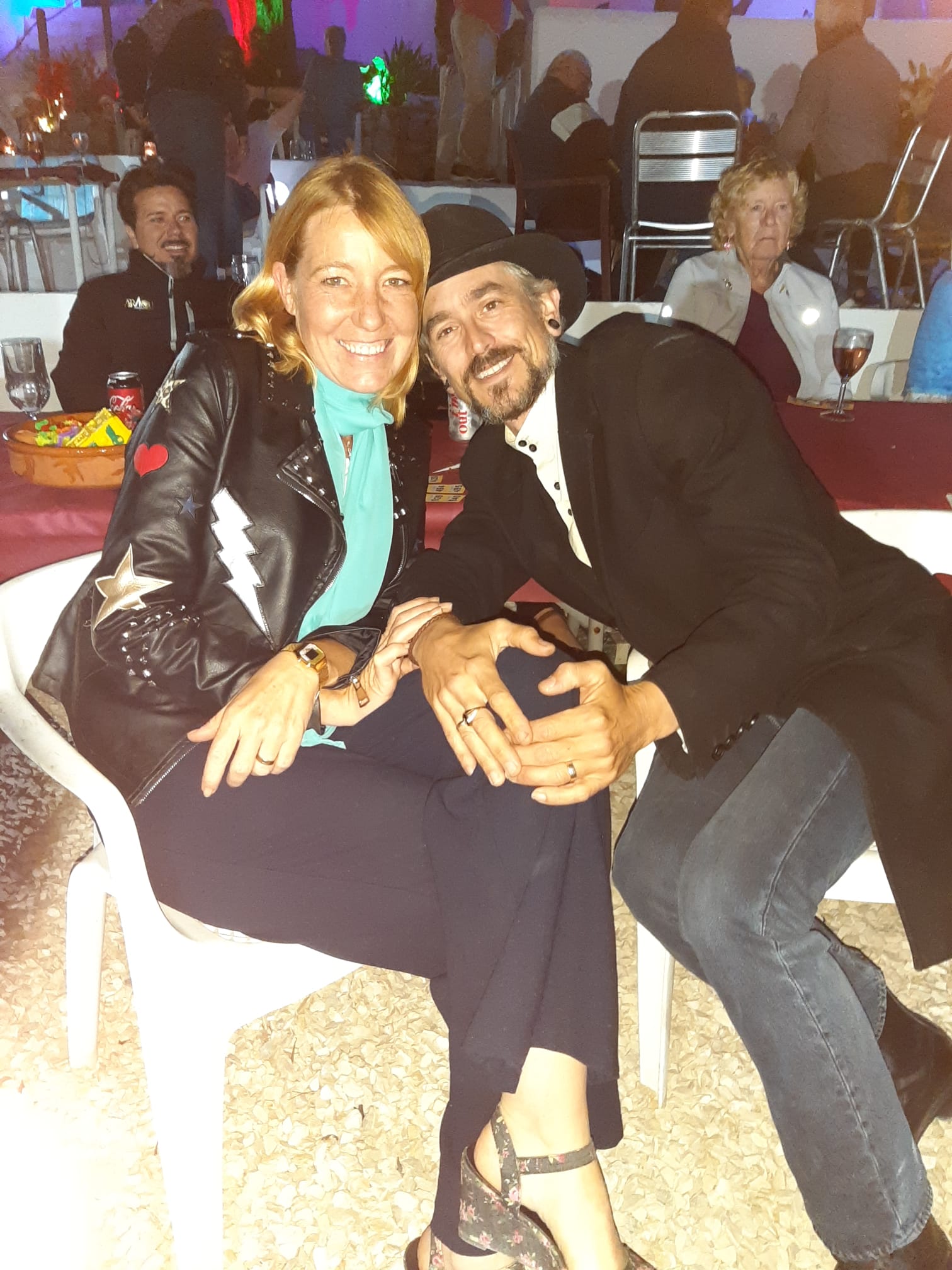 Entertainment during the evening was provided by ‘ Gatecrash’ a terrific local band who soon had everyone up dancing. WBro Ian Henry and his lovely wife Gill were also there to entertain everyone with a couple of very popular numbers. Local saxophonist, Frank Abrams, also turned up and joined in with the band. A great and varied selection of singing and dancing!

A superb charity raffle was held which raised six hundred and thirty euros which was expertly organised by W Bro Trevor Bagnell, the Provincial Grand Charity Steward and a separate auction was then held to win a full day trip on the yacht ‘Tricky D’ which raised a further two hundred and forty euros. There was also a separate smaller raffle for a designer handbag with a one hundred euro voucher for the Oceana Club Restaurant. Our thanks to everyone who donated and brought such a wonderful selection of raffle prizes.

The evening was finished off with a fantastic firework display accompanied by the Classical sounds of Tchaikovsky. It was a superb finale and a fitting final tribute to all the hard work put in over the years by Darrell and Sally! 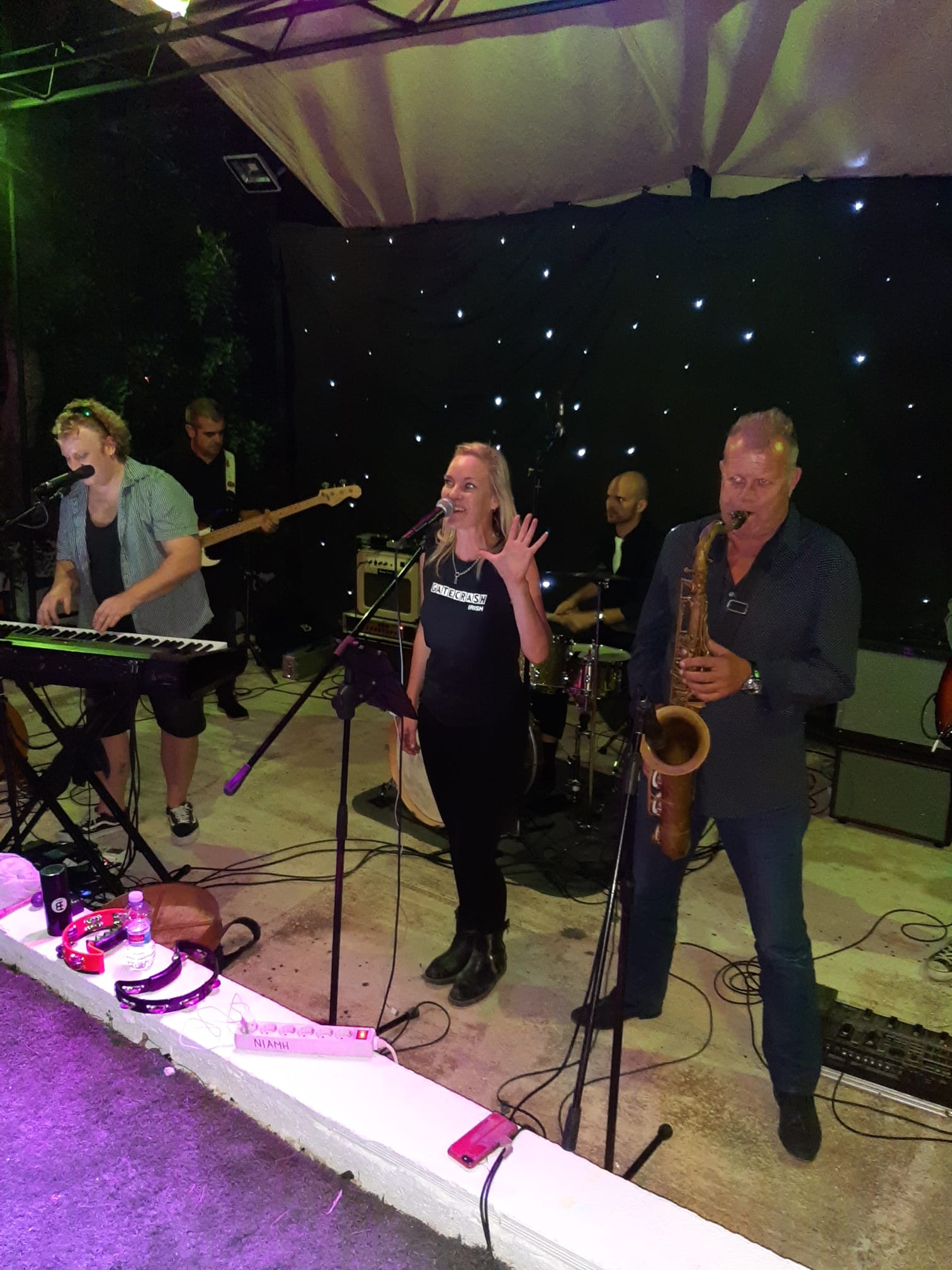 Fireworks were sponsored by, Your Dream Wedding in Spain, Heidi’s Flowers in Jalon , Javea Luxury Villas, Michael and Muriel Shilan of Humpty Dumpty , Margaret and Malcolm March and Grant a Wish.

The grand total raised on the night to support local charities within the Province was one thousand, six hundred euros. Very grateful thanks to all the helpers and everyone who came to support the event on the evening.