Newly promoted Petrelense arrived at Moi Gomez Stadium without a win so far this season, but that was about to change.  They had recently sacked their manager, installing Jonathon Hernandez in the hot seat, so he must have been ecstatic at the way his relegation threatened team came away with the points.

Thader meanwhile flattered to deceive.  Reversing the recent trend, they bossed the opening 45 mins, but fell apart after the interval.  Manager Jon Ortega must find a goalscorer.  Having lost Rafa Gomez to injury and Nino getting married (during the football season, are you sure?), someone must step up to the mark and find the net.  But who?

A Rafa Gomez assist on 6 mins found Dani in space, but with only the keeper to beat from a tight angle, he shot straight into the side netting.  Franky latched onto a through ball, beating Juan for pace, forcing Thader’s keeper Sergio to push his shot around the post.  From the resultant corner, Puche headed over with the goal at his mercy. 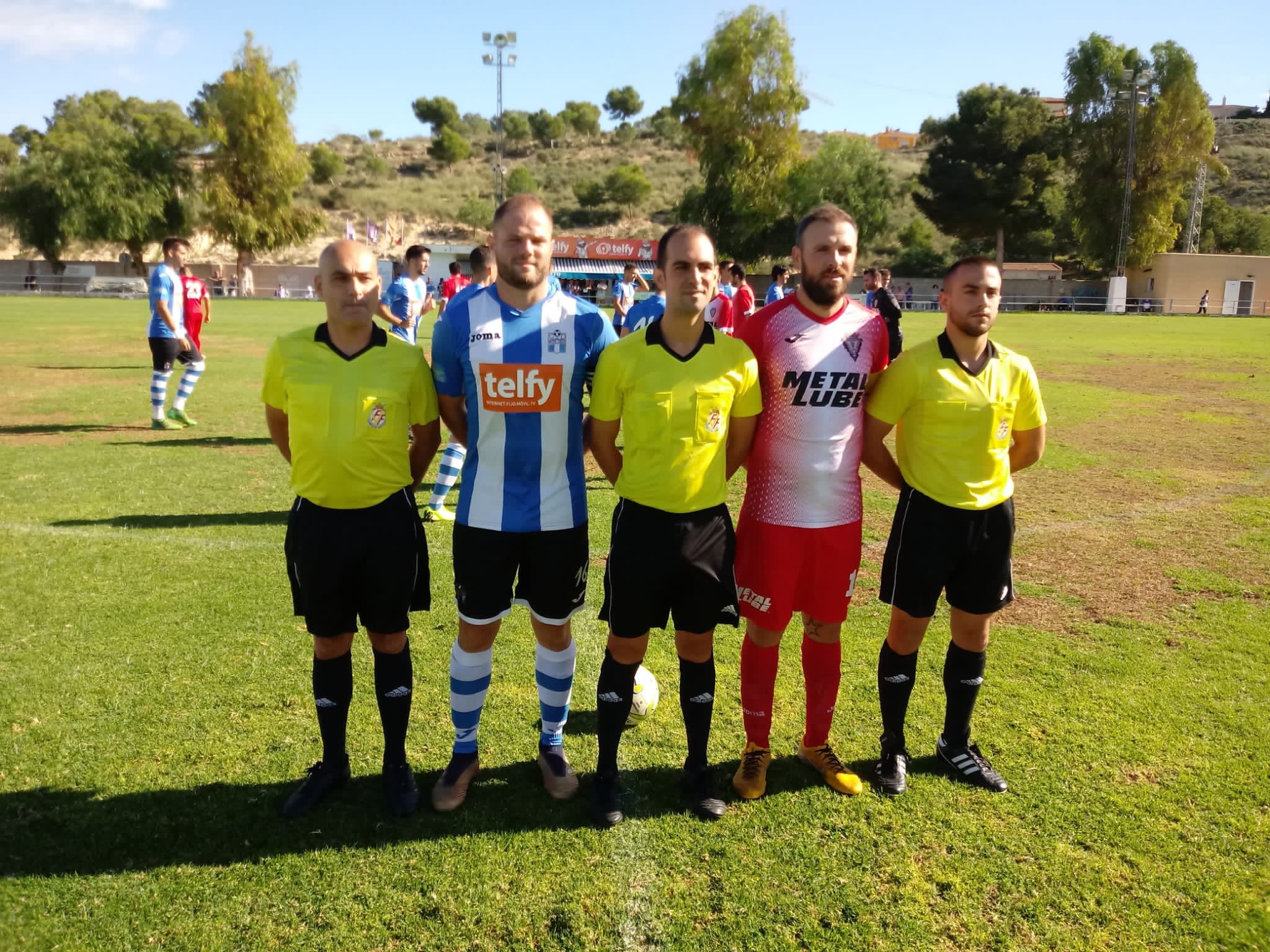 On 20 mins, ref Benitez awarded a penalty to Thader for a foul on Rafa Gomez. Having scored from the spot during the previous home match, Rafa G must have fancied his chances, but his powder puff effort was comfortably saved by Paterna.  To make matters worse, the veteran striker then limped off the pitch, never to return.

Five mins later, sub Rafa (the other one) looked to have earned Thader a 2nd penalty, but although he appeared to be cynically scythed down in the area, senor Benitez was unimpressed.  In a half of few chances, Sergio did well to gather a fierce low drive from visiting striker Marcos.

Petrelense took the lead on 55 mins, courtesy of an accurate cross from the right by Franky, which landed perfectly for Badiola to place his header just inside the near post.  It could have been worse on 68 mins, had Sergio not blocked a goal bound effort from Ruben. 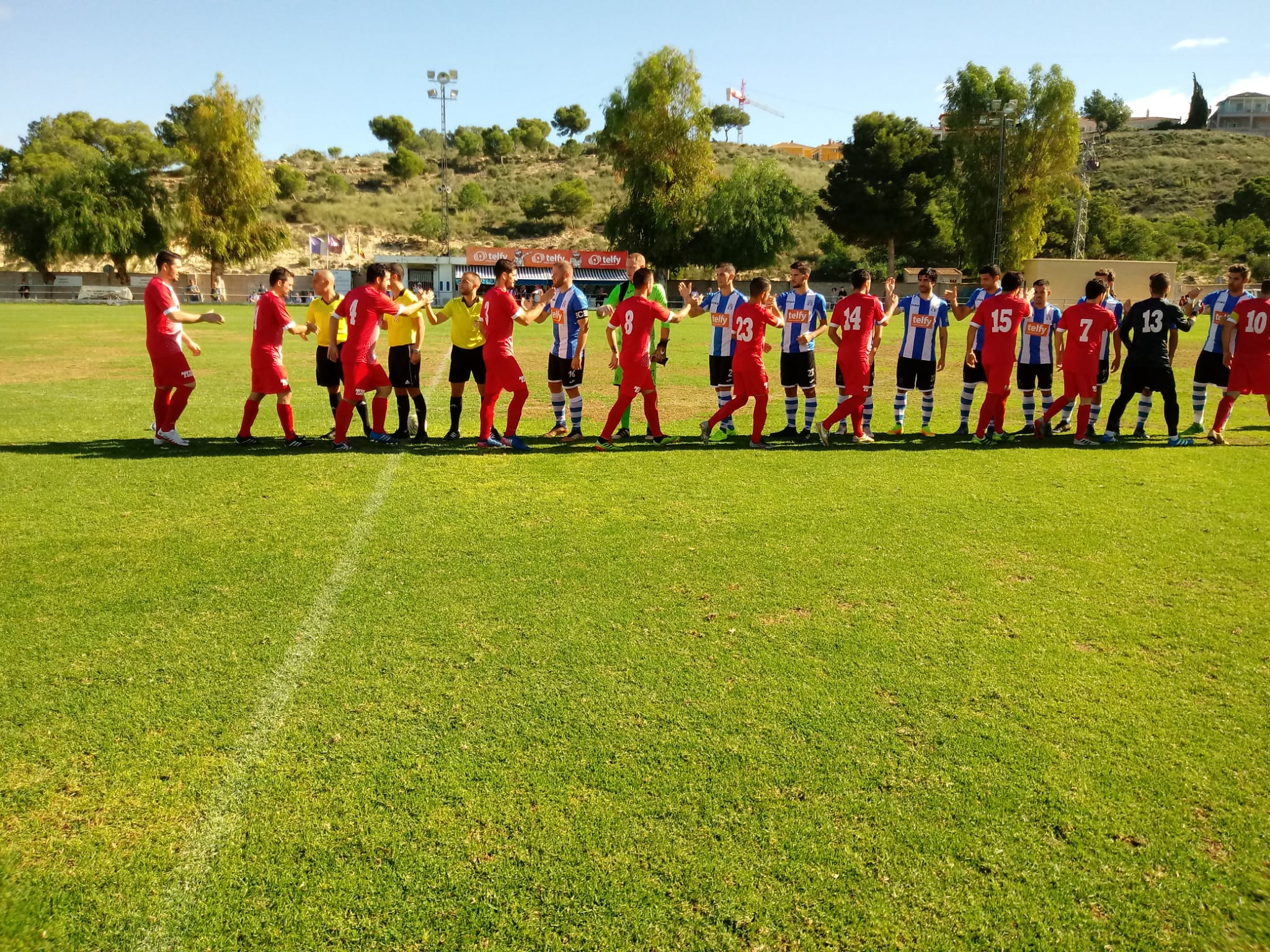 Urgent measures were in evidence for Thader, in the form of both Borja, Jaime and Chamit entering the fray.  Dani should have leveled proceedings on 78 mins, but when faced with a 1 on 1, he shot straight at the keeper.  Rafa tried his luck on 81 mins, but his ever rising shot missed the target.

These misses proved to be costly, for when Thader’s defence failed to clear their lines, Amarcha struck a powerful 20 yard shot into the back of the net.  Although Victor came close with a long range free kick deep into stoppage time, Thader never really reached their potential.