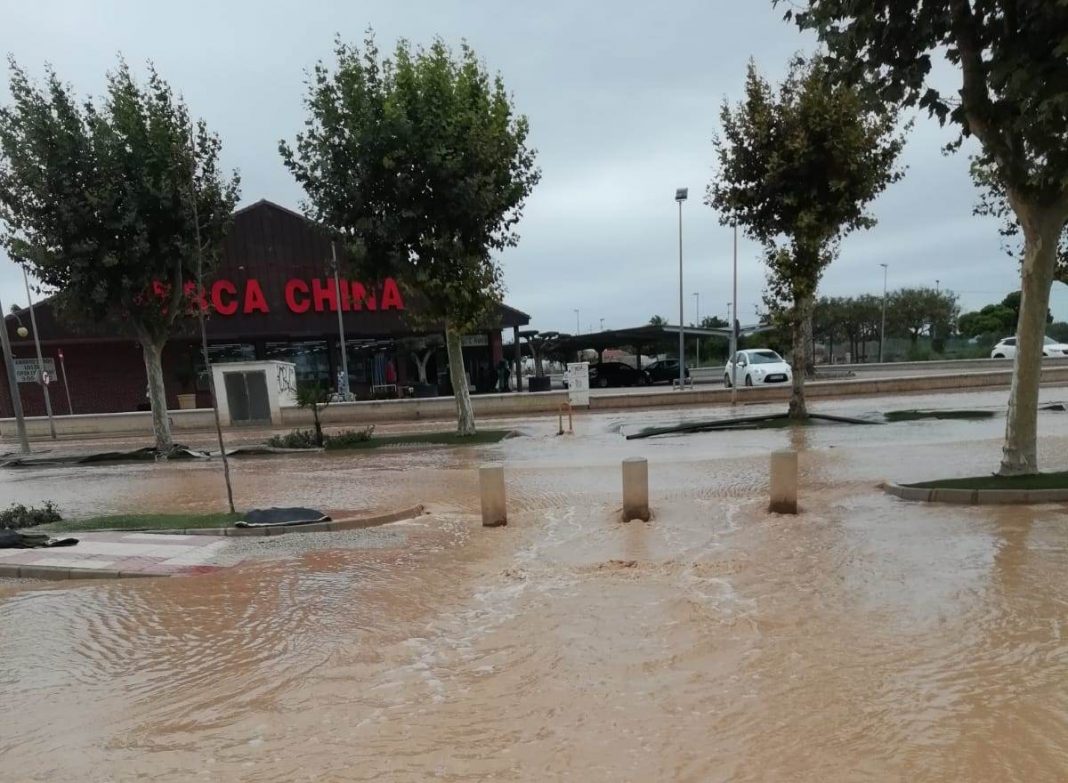 AS the clean up operation began at the weekend following the Gota Fria hitting the Costa Blanca and Costa Calida areas damage was being summarized.

John, 65, who has had a property in Ribera, approaching two decades, had his car submerged under flood water.

“The car is flooded inside and arrangements have been made to tow it away – when roads clear of water,” said John. 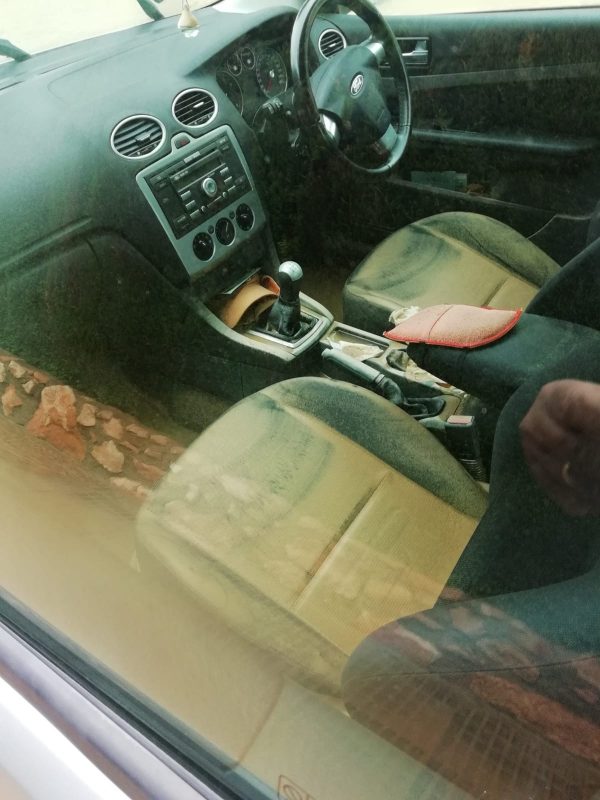 “Our thoughts go out to those that have suffered terribly in the floods,” said John.

Los Alcazares and San Javier have been severely flooded, reportedly in what is the biggest storms to hit in 140 years.

The recently opened International Airport at Corvera was closed on Friday September 13, with flights from the UK either cancelled or diverted.

Roads were closed, due to severe flooding in and around Corvera, affecting flights, with rail services also hit.