The LeaderPutting YOU at the Heart of the Community
Sign in / Join
Subscribe
Home Province of Alicante Costa Blanca Dolores Mayor and Police concerns as ‘Boomerang’ effect set to return! 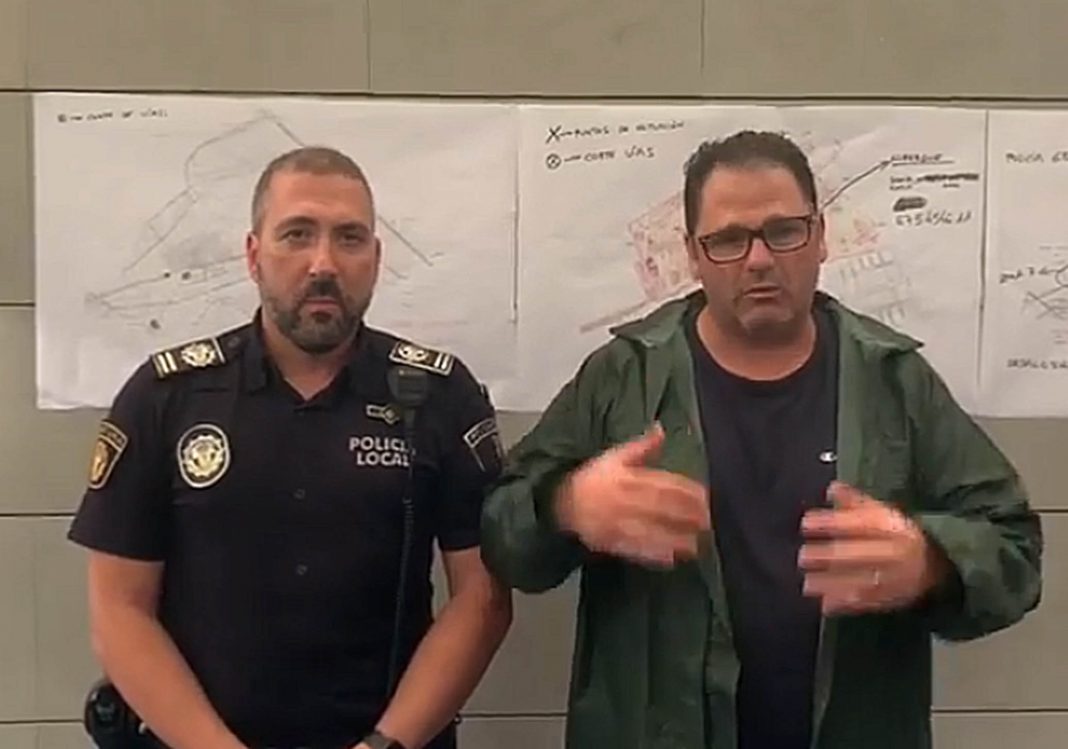 THE Mayor of Dolores and a Police officer made a statement about the serious matter of the town, regarding the severe weather that has hit the Vega Baja hamlet and surrounding areas of Alicante.

Horrific incidents occurred during the Gota Fria – Medicane – that saw the Army, Policia, and the Bomberas involved, after it hit on Thursday.

Alarmingly further warnings have been made, with a ‘Boomerang’ effect set to return during Friday night and to continue over the weekend.

It has been reported that Alicante province will have the ‘boomerang’ effect – with up to 200 litres of rain to fall per Square metre in 12 hours.