Two young Englishman have now died following an accident at Punta Prima where the pair are thought to have fallen over the cliff edge.

According to sources, there were  three youths in their twenties on the Punta Prima seafront at approximately 7.30 om on Wednesday evening when two of them fell down the cliff, as they were attempting to take a selfie from the wrong side of a safety barrier, impacting on a lifeguard hut before falling onto the concrete area 7 metres below.

One of them died at the scene as a result of the impact while the other was transferred by helicopter to Alicante hospital with serious injuries. Unfortunately the second boy also died on Thursday morning.

The third Brit was also admitted to hospital suffering from shock. He had no physical injuries and his condition was said not to be serious.

Local police, Civil Guard and units of the Urgent Medical Assistance Service (SAMU) attended the scene with the paramedics only able to certify the death of one of the youths after he failed to respond to the resuscitation procedures. 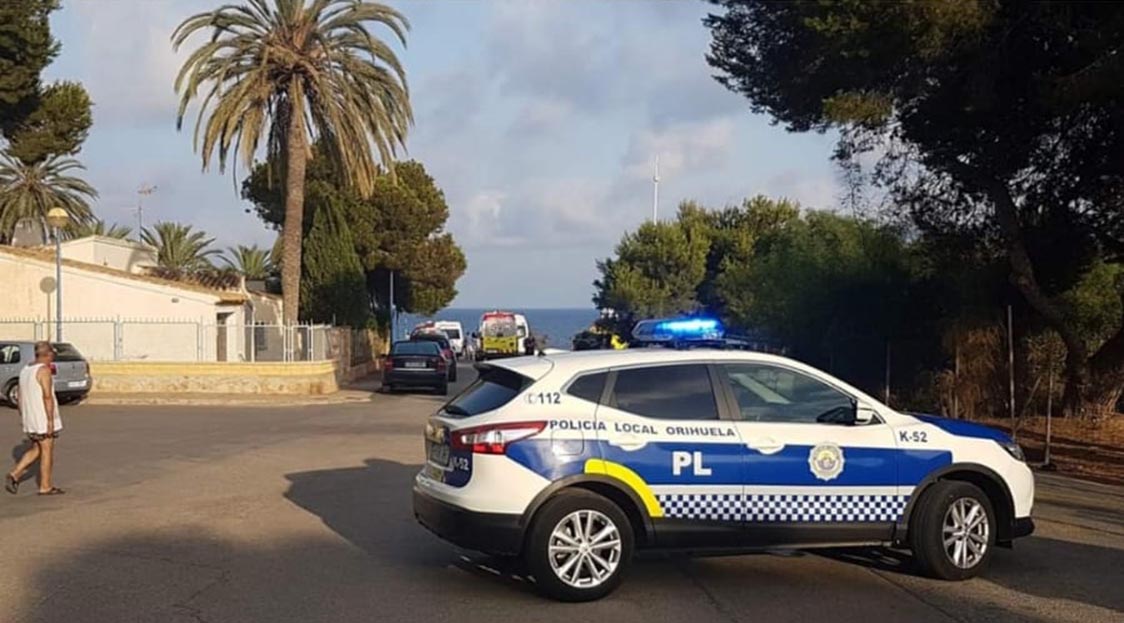 The judicial commission removed the corpse, which was transferred to the Institute of Legal Medicine where an autopsy will be performed to determine the exact cause of death.

The second victim received medical attention at the scene but due to his serious condition it was decided to transfer him in a medicalized helicopter to the University General Hospital of Alicante.

The incident is being investigated since the promenade, which runs around a cliff face, is fenced off by the City of Orihuela. The exact area at which the fatal accident occurred is very close to the staircase and the lift that provide access to Punta Prima beach.

The incident caused a great concern among the residents, especially among the large British community. The area remained cordoned off for most of Thursday morning.