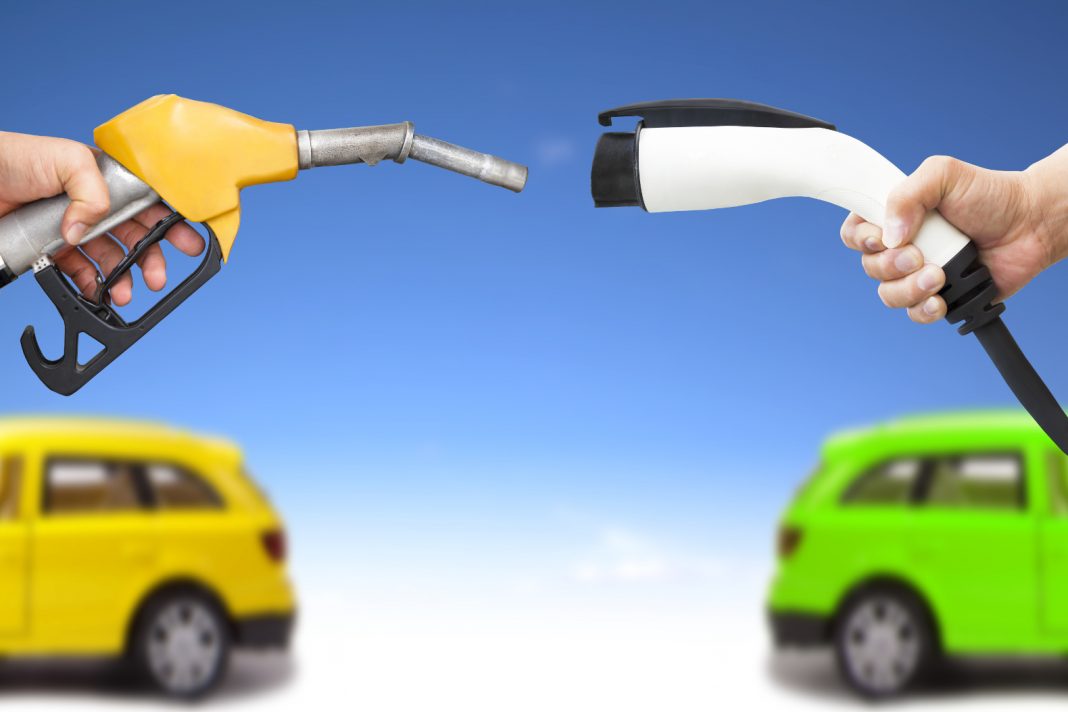 I was interested to read a recent report stating that electric cars are finally becoming popular in Europe. This is despite their slow adoption in the UK where motorists have been reluctant to buy battery-electric vehicles.

For many years, buyers of new cars have been encouraged by governments to purchase diesel vehicles, blissfully unaware of some of their environmental dangers. Many motorists became convinced that they were the ideal alternative to petrol models; it seems that they were wrong.

I get quite attached to cars. Over time, many have become like old friends; after all, the better ones have provided convenience, safety and reliability over many years. Personally, I see little need to change a car simply because of its age or to keep up with the neighbours.

One of our cars is a Hyundai Getz, which was one of our first purchases when we moved to Spain’s Costa Blanca 15 years ago. It has been a remarkable little car, requiring only the minimum basic attention, together with occasional re-spraying of parts of its bodywork as a result of sun damage.

We tend to rather cherish it nowadays, as it became our home and reassurance during one traumatic week when we moved from the Costa Blanca to the Canary Islands. It safely transported us during the three-day ferry crossing from Cadiz, with two dogs, essential personal belongings and the precious laptop computer with which we would launch the first edition of a new English language newspaper on the island. During those first few days on the island, our little car became a refuge from the outside world of chaos, confusion and builders.

Fifteen years on, although having been around the clock at least once, our little Getz is still going strong. Living on an island, travelling huge distances is simply not possible. Since most of my work is completed at home, I don’t have long distances to travel to work either. I guess if I am faced with a major expense, the time will come when I have to reluctantly say goodbye to the Getz, so what will my choice be? Petrol, diesel or electric?

Personally, I am all in favour of an electric car. Despite a number of discussions and arguments that I have had with the ‘petrol is best’ brigade, for me, an electric car will win hands down. It’s amazing how many motorists become very angry when discussing this issue, with many determined to rubbish electric vehicles at all costs, and often with arguments that bear very little relationship to facts.

Yes, I know all about the very expensive and poor life of battery issues, restricted mileage and all the rest. The only one that slightly bothers me is the lack of sound when the vehicle is moving. I see this as a major safety issue, and I really would want a vehicle that made a noise when moving. I don’t really mind what the sound is; maybe an Abba song is a possibility? A distinctive sound of some kind is essential to warn pedestrians that a car is likely to hit them unless they move out of the way. I guess that is an easy problem to fix.

The Canary Islands, and the Spanish Costas, benefit from boundless energy from the sun, and in the Canary Islands, in particular, we have sufficient wind and wave energy to meet the needs of most consumption of electricity on the islands. The missing factor is a lack investment and insight into the potential of these renewable resources. Of course, as usual, the oil companies and politics get into the way of such common-sense developments, and most of us are left with no alternative, but to use a petrol, or even worse, a diesel vehicle.

Of course, there is another snag, and that is the issue of charging points. We are told that high speed charging points are popping up all over Europe and that a huge amount of money is being spent on building such networks. I spotted one charging point for the Mayor’s electric vehicle outside the Town Hall of a municipality in Lanzarote recently. Hopefully, this is a sign of things to come throughout the islands.

In my excitement, I downloaded an app on my smartphone, which is designed to tell me of the whereabouts of all charging points on the islands, as well as the one closest to my home. Sadly, the nearest one is on the Island of Madeira, which would involve a lengthy ferry trip. I guess I’ll stick with the Getz for now.

If any readers have more information about electric cars and charging points, do please let me know.