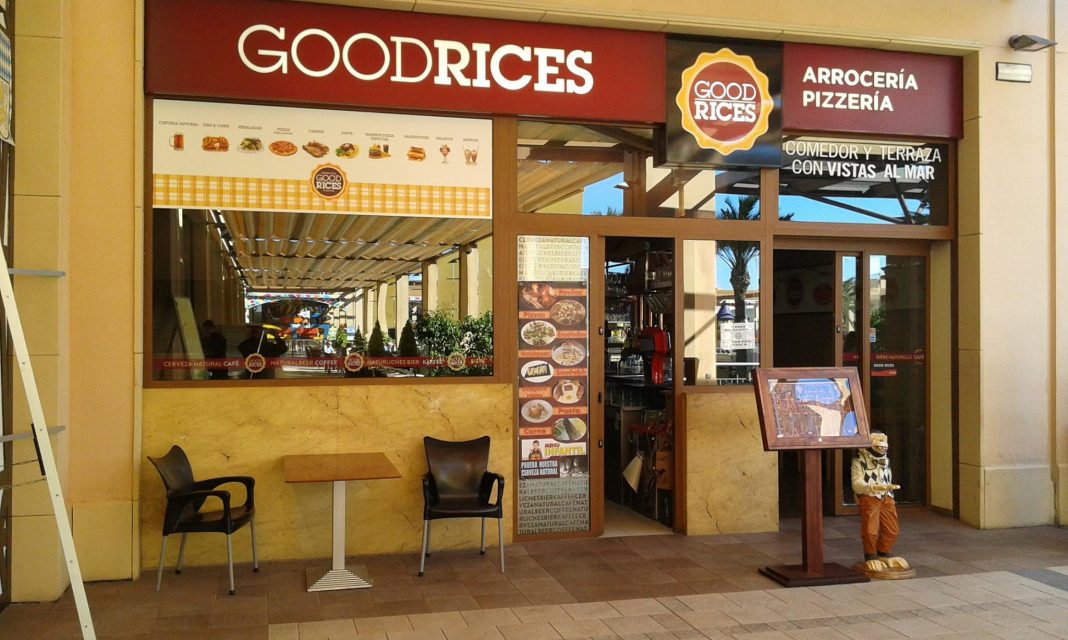 Firefighters from Torrevieja and Almoradi were called to a blaze on Wednesday morning that had broken out the the kitchen of the ‘Good Rices’ Restaurant in La Zenia Boulevard.

The fire was first reported at about 7.40 am when, according to a spokesman from the Bomberos Provincial office in Alicante, a spark ignited a bundle of vines that were drying in the kitchen. Fortunately there were no injuries with the fire eventually distinguished in just over an hour.

Whilst there was little physical destruction noted in the premises many neighbouring establishments were unable to open because of the damage caused by smoke. The fire also destroyed a network of water pipes in the restaurant which cases severe flooding in premises directly below.

However the fire has not unduly affected the activity in the commercial centre, the largest large such establishment in the province, as most of the retail outlets were able to open their doors as normal.