Despite the promises made by the Orihuela Ayuntamiento over the years, the legal obligation that they have to do so, and the UNANIMOUS approval in the November 2015 Plenum of their commitment to providing adequate parks and gardens, as well as improvements and maintenance to existing sites, the team led by mayor Emilio Bascuñana Galiano, have made it abundantly clear that they have little interest in what goes on beyond the boundaries of Orihuela city and a few local pedenias. 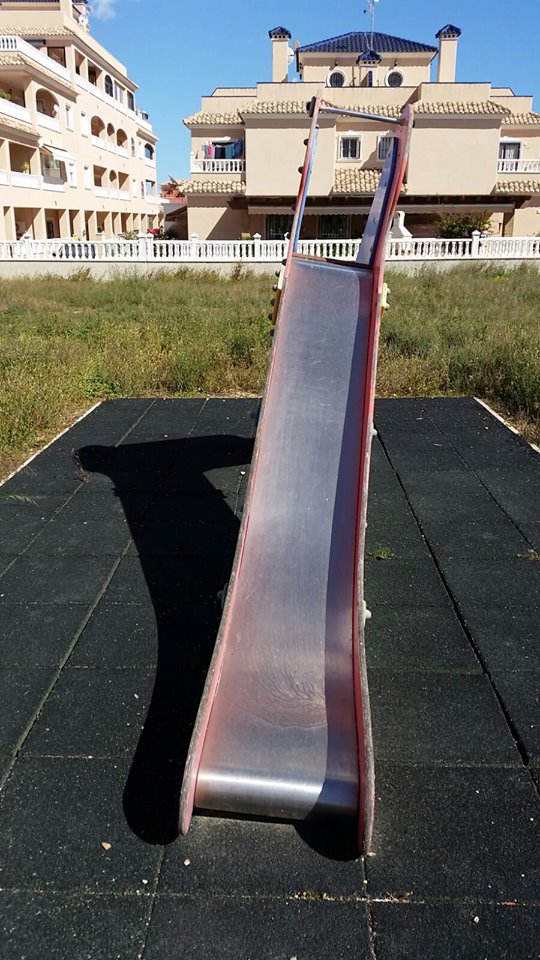 This has been quite clearly amplified by the current lack of maintenance and investment in Orihuela Costa’s so-called parks and gardens, often no more than wastelands, which have now resulted in an appearance of environmental neglect and abandon.

Since 2015 it is a legal obligation for local governments to maintain ALL public parks and gardens, irrespective of their administrative status and as such the council has an obligation to provide sufficient budgetary finance to improve the state of Orihuela Costa’s parks and gardens.

Indeed you simply have to drive around the locality to see the disrepair that our parks and gardens have fallen into. No longer are many of them worth visiting, neither are many of them safe for children to play in as the large majority have been allowed to decay and through a lack of investment and maintenance fall into disrepair with much of the equipment now being dangerous for the children to use. 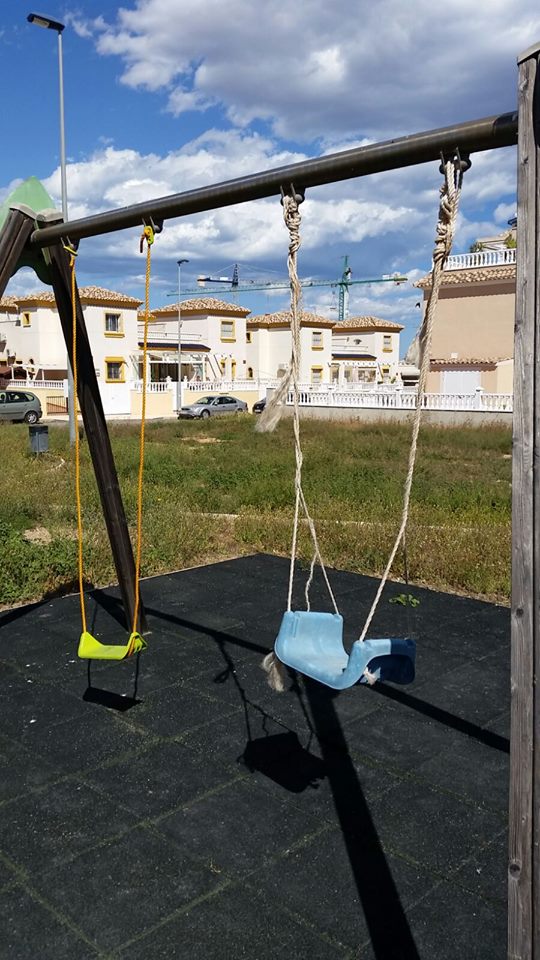 In a last attempt to improve a facility in Villamartin one resident sent a number of photographs to the FAOC (Federación de Asociaciones de Orihuela Costa) in the hope that they can apply some pressure on the Ayuntamiento. They show the poor state of the children’s park located in C/Cardamomo, in Villamartin where the resident staes “no one in their right mind would take the children to such a place.”

He says that the equipment is dangerous and an accident waiting to happen. “How can the council show such disregard to the children who live on the urbanisation. The slide is completely broken, the swings are unusable and the concrete base base around the remaining equipment is illegal and in need of replacement.”

It has been almost 18 month since the mayor and his councillors made a commitment to improve our parks and garden to the standard required by the Spanish Association of Public Parks. Unfortunately this seems to be just yet another area in which they have shown contempt for the residents of the Orihuela Costa as they concentrate their spending in the city and the pedenias.