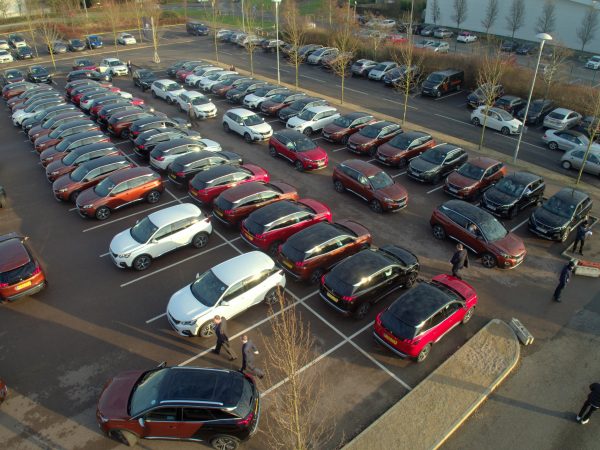 Dealers at PEUGEOT’s conference drove away the All-New 3008 SUV model in convoy following the close of the event, with the visual spectacle neatly captured by drone footage.

The All-New 3008 SUV received rave reviews following its European launch during the latter half of 2016, and has already established the brand as a key competitor in the compact SUV segment.

Primed and ready for the UK, the All-New 3008 SUV demonstrates the latest in its unique i-Cockpit® interior design, recognised by the automotive industry as one of the most advanced technological packages currently available after it scooped the ‘Technology Award’ at the 2017 What Car? Car of the Year Awards ceremony held earlier this month.

The new i-Cockpit® design places key instrumentation in the driver’s eyeline for a safer and more engaging driving experience, as well as adding to the overall ambience of an already premium interior.

How to recover points on your licence in Spain

Torrevieja Amongst Towns to Benefit from Electric Car Charging Points

Why are ITV Stickers Different Colours?