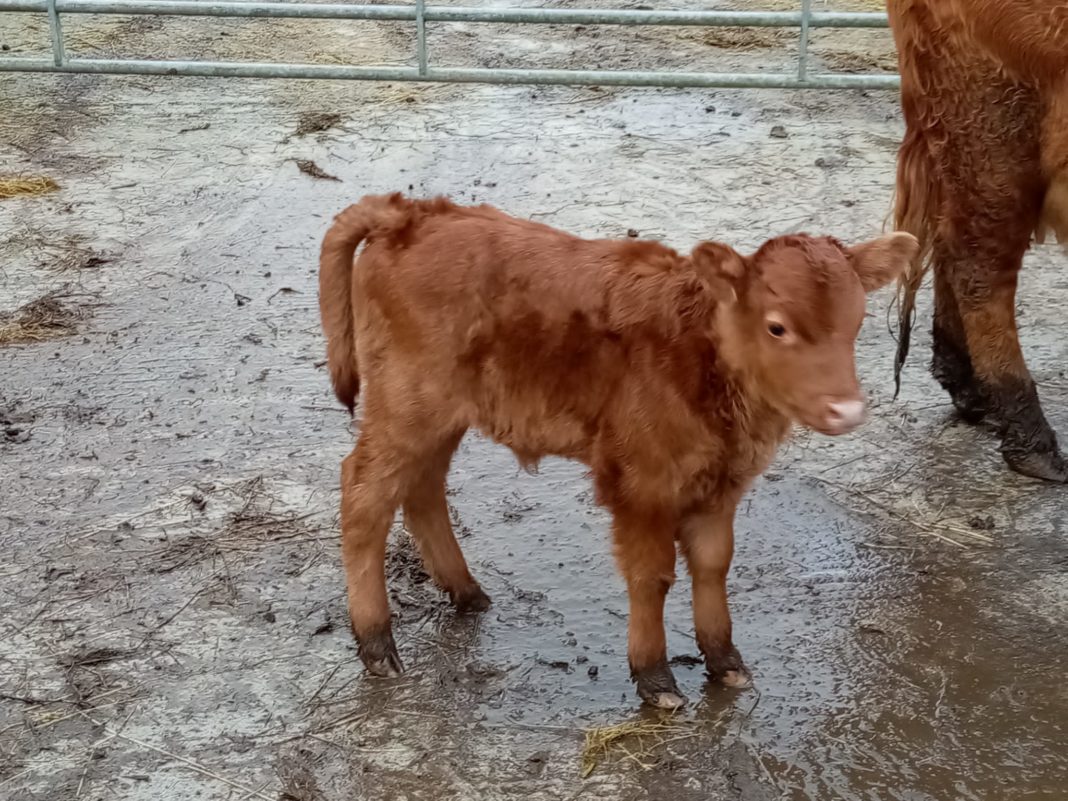 I would like to introduce you to Messi. Messi is a purebred Dexter calf and was four days old when this photo was taken. This beautiful creature belongs to my grandson, Finn Comaskey, aged 11.

Now, when you hear the name Messi at this time, nobody would blame you for assuming that the calf was named after the greatest footballer, Messi – and right on the heels of winning the World Cup. You would only be half right …

I have given each of my grandchildren a baby heifer, so that they may hopefully learn much about life from the experience and enjoy the pleasure of watching the calf grow into a cow and having a calf of her own. There is no greater gift you can give a child than an animal – provided of course that the animal is right for them and can be properly looked after. More about that in a minute …

Finn’s dog died on the morning his calf was born. The dog was 13 years old and had always been part of the lives of Finn and his brothers, Ruari and Cillian. The dog’s name was Messi – due to Finn’s daddy being a Barcelona supporter and a lifetime devotee of the Argentinian maestro. Every tear shed over that dog wasn’t a child’s tear. As Finn was grieving his loss, I sent him a WhatsApp photo and message to tell him about his baby – as it was his turn for the next heifer. Grief changed to joy for a moment and Finn sent me this massage; ‘Thank you, thank you Grandad … she is beautiful. Can I call her Messi?’ So, Messi it is and that is the name that will be registered with the Irish Dexter Cattle Society.

Children love animals and animals are good for children. That unrivalled pleasure and the energy feedback from stroking the warm coat of a living creature is a very special connection. Troubled children – and indeed adults as well, have been known to find their way back to social serenity through friendship with an animal.

I remember this well from my own childhood. No matter what turmoil was going on around me the consistency of my dog and the few farm animals around me seemed to make sense of it all. We kept up to four milking cows at any one time. Cows were much friendlier and tame in those days, due in part to having constant and closer contact with humans. I named a cow Maeve once – after Master Lawlor had told us the story of Queen Maeve. Maeve would be haltered by a cow tying attached to the manger in the shed. I would go in and put my arm around her neck, give her a big hug and stroke her face. Maeve, in between pulling tuffs of hay into her mouth, or chewing the cud when she had all eaten, would turn her big, kind, liquid eyes in my direction and that’s when I started to tell her stuff. Nothing I whispered into her big hairy ear sounded stupid to either of us, and I could tell Maeve my deepest secrets and they were safe there. I would be embarrassed when Daddy arrived unexpectedly and he would say the same thing every time: ‘don’t be petting that cow or you’ll make her wicked.’ I knew my father was wrong on that one, because nothing could come between Maeve and me.

Watching the birth of a calf is observing a miracle. I am still as much in awe of this creation of new life as I was as a child. Nature is more than amazing; and to see how even a ‘first-calver’ will immediately take over the situation is a privilege to behold. The cow will clear the afterbirth and lick her baby clean and dry. Within half an hour the calf is on his feet and looking for a feed of life-sustaining colostrum, as Mammy nudges her baby into position to get fed.

I know that my six grandchildren are very blessed to have a calf of their own and watch it grow and change. Like all of them, I hope and pray that Finn and Messi may enjoy a long and happy partnership. 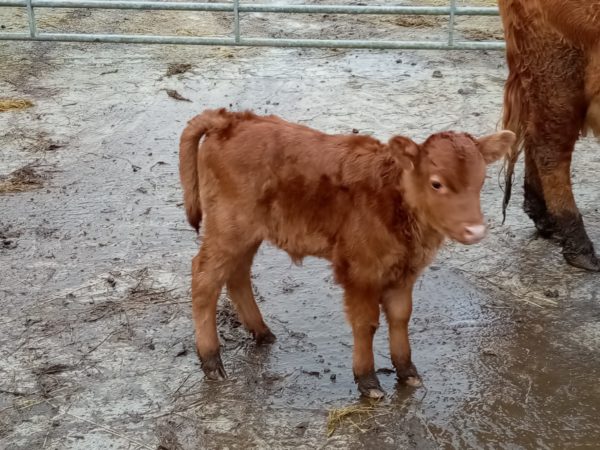 You Can’t Be Serious – In praise of An Post …

You Can’t Be Serious – I have good news … and I have bad news!