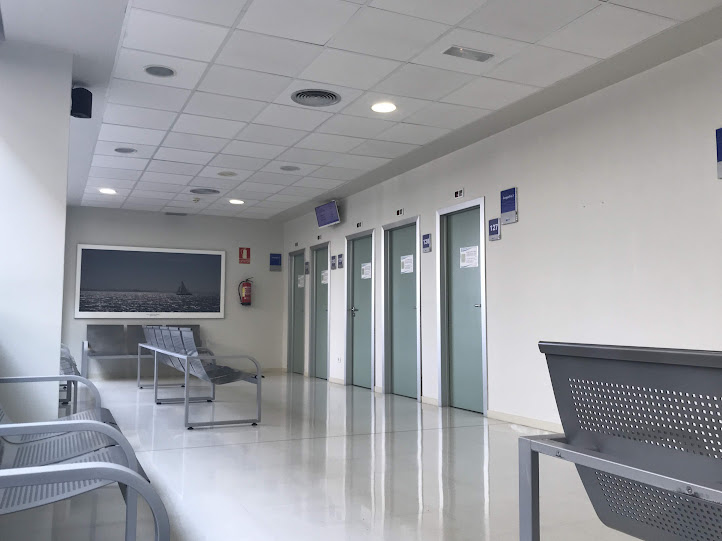 The Guardia Civil in Guardamar del Segura arrested a man for an alleged crime of ill-treatment after his partner jumped from a window of their home, located about four metres high, while trying to escape during an argument.

It is alleged that the woman, a 32-year-old Ukrainian, chose to jump from the balcony because her 35-year-old partner was preventing her from leaving the home. It is also alleged that the couple had been consuming alcohol prior to the disagreement.

There are no previous reports of gender violence recorded with either party involved.

Guardia Civil officers attending the incident found the woman on the floor below the balcony, and called for medical assistance. The victim was subsequently taken to Torrevieja hospital where she has been treated for minor injuries due, in principle, to the fall, and has already been discharged.

The arrest has taken place ex officio, so, as they have explained, the detainee will be brought to justice for an alleged crime of ill-treatment, whether or not a complaint is filed by the victim.