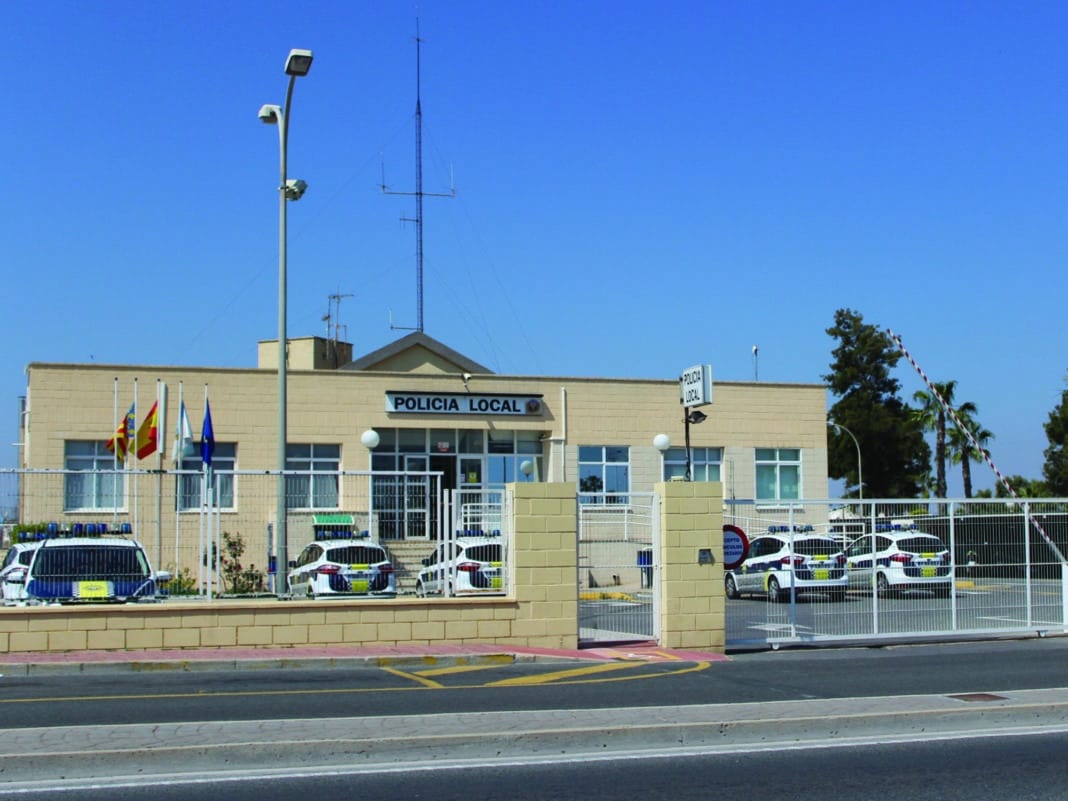 A now retired former inspector of the Torrevieja Local Police force has been sentenced to eight and a half months in prison after he cancelled a traffic ticket from a friend.

The acquaintance who was fined, and who never received his 200 euro penalty, has also been sentenced to seven and a half months in prison in addition to the 200 euro fine and all legal costs.

During the more than nine years that has elapsed since the complaint was registered, in April 2013, , the agent who reported the offence has had to leave the Local Police staff due to the alleged pressures that he received from the accused officer and from other agents.

In the last six months the courts have sentenced four officers from Torrevieja Local Police for improper actions in the exercise of their duties. Last June one agent was sentenced for document falsification to a 90 day period of suspension of employment and salary for issuing fines to a hotelier with whom he had a personal dispute, whilst using the identification of another agent. In July 2022, the Court sentenced two other local police officers from Torrevieja to five years and three years and six months in prison for taking money from commercial establishments to avoid being penalised with administrative fines.