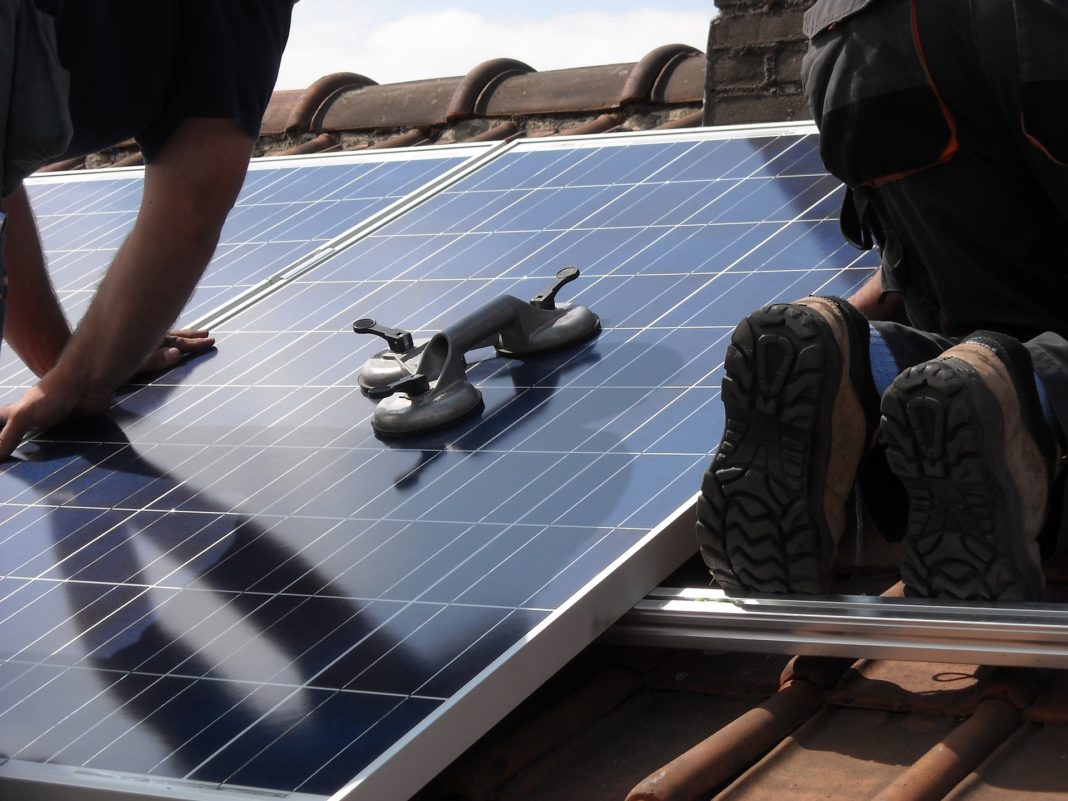 The Valencian Community currently has a total of 42,860 self-consumption facilities spread over the three provinces. This type of supply provides 43,594 consumers with power and has an installed capacity of 568.22 MW. Of the total facilities, 965 are for collective self-consumption.

According to the regional administration, self-consumption has been registering a consecutive increase quarter by quarter since the end of 2019, when data for this type of facility began to be counted. So far in 2022, more self-consumption facilities have been launched (26,935) than in 2019, 2020 and 2021 combined (15,925).

Without having concluded the fourth quarter of this year, almost as many self-consumption facilities have already been established (7,533) as in the entire previous quarter (7,752). This represents 97.17% of what he had installed in the previous three months.

In addition, those 7,533 installations commissioned between October and December 2022 represent almost double what was installed last year in the same period (4,427).

In the classification of the ten municipalities with the largest number of photovoltaic technology self-consumption facilities, the city of Elche is at the top, followed by Alicante, Orihuela, Paterna, Xàbia, L’Eliana, Sant Vicent del Raspeig, Torrent, La Population of Vallbona and Dénia.

Regarding the list of the ten towns with the most installed self-consumption power, L’Alcora, Onda, Nules, Vila-Real, Elche, Valencia, Alicante, Orihuela, Paterna and Moncófar stand out.

According to the use of supplies, the industry continues to lead the table, followed by domestic use for homes, warehouses, premises, offices, outdoor lighting, electric vehicle charging, among other activities.