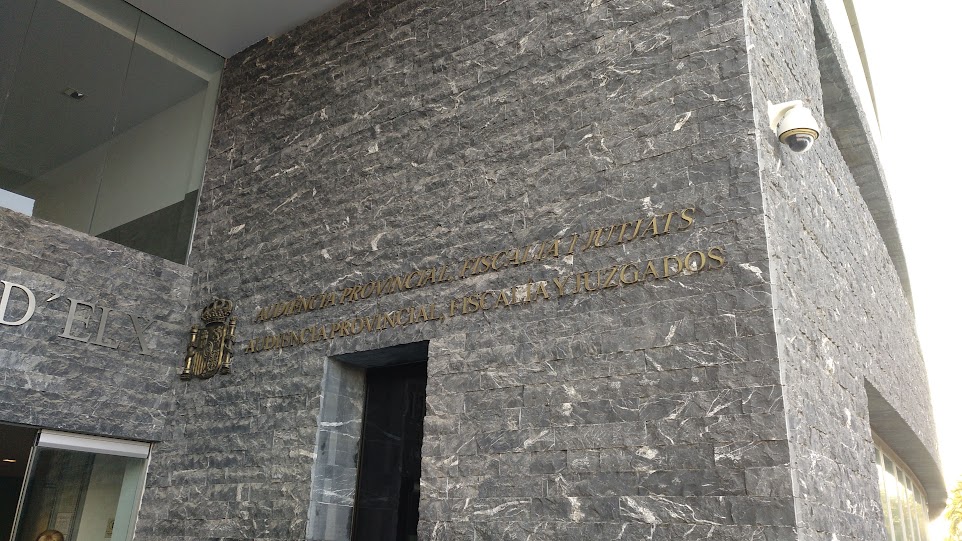 The Eleventh Section of the Provincial Court of Alicante, based in Elche, has sentenced a woman to one year and six months in prison as the author of a crime of drug trafficking, and issued a fine of 600 euro, plus costs, after she was found carrying drugs in a Guardia Civil checkpoint in Torrevieja.

The Court has suspended the prison sentence for two years, on the condition that she does not commit a crime during that period.

The 37-year-old woman of Colombian origin was intercepted in October 2021 at a Guardia Civil control while she was driving in her vehicle on calle San Luis in Torrevieja.

The officers found drugs, precision scales, nine plastic bags, and 490 euro in cash in the back of the vehicle.