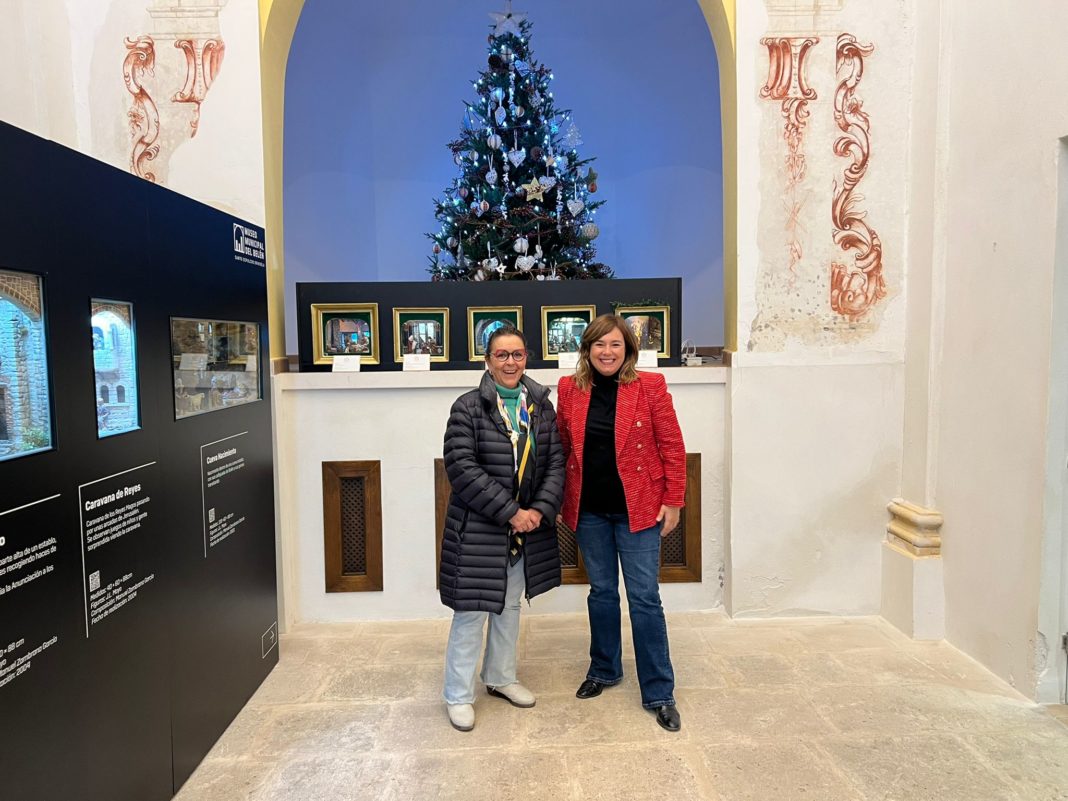 Orihuela town hall has launched their festive competition to find the best dressed homes for Christmas across the municipality, with submission now open until 14 December.

The Department of Culture has organised the XIX edition of the Local Nativity Scene Contest, and the supporting competition that looks at facades and balconies.

The Councillor for Culture, Mar Ezcurra, explained that people interested in participating can register both at the town hall´s electronic headquarters, and by presenting the registrations available at the Casa de la Juventud in the general registry and that nativity scenes and facades can compete both the urban area, as well as the districts and Orihuela Costa.

Mar Ezcurra has indicated that the cash prizes provided for in the bases will be borne by the Obra Social of the Caja Rural Central. Thus, each contest will be endowed with prizes for a total amount of 400 euro, which will be distributed among the different categories.

The XIX Local Nativity Scene Contest has four different categories: private, schools, dioramas and those not included in the previous categories, such as associations, parishes, convents, brotherhoods or businesses. Participants must assume the commitment to keep their displays exposed from December 17 to January 6 and specify their visiting hours, which must be at least from 11 a.m. to 1 p.m. and from 5 p.m. to 7 p.m. The jury will value the originality, complexity of the assembly, artistic quality, number of participants and accessibility of the nativity scene. Once it has deliberated, it will award three prizes per category, except in the individual category.

As for the I Local Contest of Facades and Balconies, whose purpose is to reward the best Christmas decorations, there are three categories, private, businesses and others not included in the previous categories, such as official and institutional buildings, companies and associations. Participants must maintain the decoration between December 17 and January 6 and the jury will qualify their work based on its originality, design, complexity of assembly and use of recycled materials to award the prizes, of which three will be awarded in each category.

Mar Ezcurra has encouraged citizens to participate in these contests and “to decorate the municipality and create a Christmas atmosphere in all its streets”. “I want to especially thank the collaboration that the Central Rural Fund has provided in this initiative and that has been essential to be able to carry it out”, pointed out the councillor.