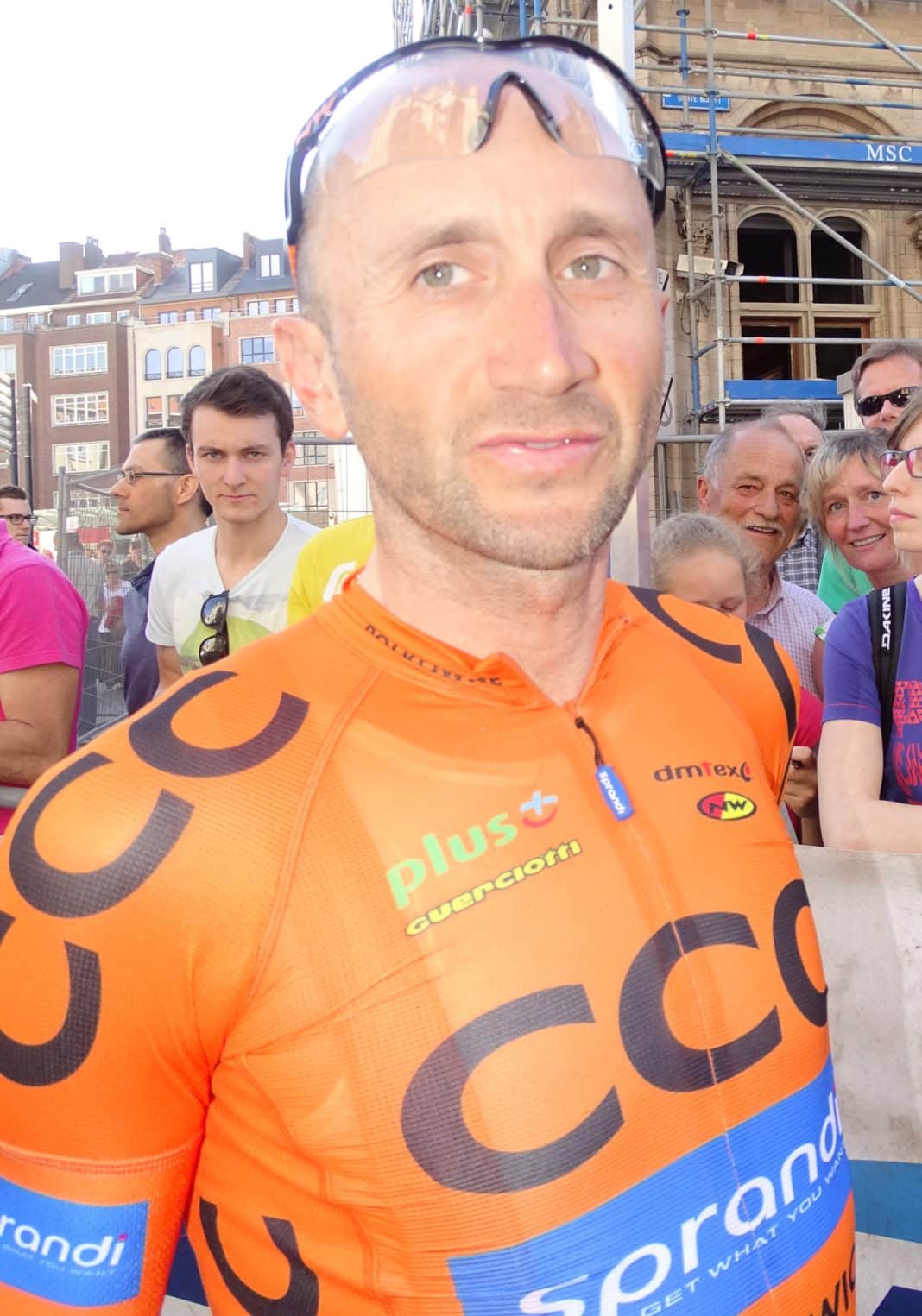 Italian cyclist Davide Rebellin has died aged 51 after a collision with a truck while training near Vicenza.

Turning professional with the GB-MG Maglificio team after competing in the 1992 Barcelona Olympics, Rebellin enjoyed one of cycling’s most remarkably enduring careers.

He became the first rider to win the Ardennes Classics treble in a highlight 2004 season, with victory in the Amstel Gold Race, La Fleche Wallonne and Liege-Bastogne-Liege.

His career spanned three decades before he retired earlier this year.

He also won an individual stage in the 1996 Giro d’Italia.

“This is an infinitely sad day for all those who follow cycling,” said Tour de France chief Christian Prudhomme.

Lotto-Soudal general manager John Lelangue added: “I just can’t believe it. He was with us Sunday night at the Monte Carlo Criterium dinner.”

Seven-time Tour de France individual stage winner Richard Virenque said: “He was a lovely, loyal person and we shared some wonderful moments together.”

Rebellin won silver in the men’s road race at the 2008 Beijing Olympics before being ordered to return it after testing positive for a banned substance.

He produced a positive test for the blood-booster EPO Cera during a re-testing campaign after the Games and was subsequently banned for two years.

Rebellin raced in the lower divisions until last year and is remembered by his family as someone who lived to ride his bike.

After winning the overall title at an epic edition of Paris-Nice in March 2008, Rebellin, on his 37th birthday, went on to take second place for Italy behind Spain’s Samuel Sanchez in the road race at the Beijing Olympics.

However, he was subsequently stripped of his silver medal and banned for two years after testing positive at the Games for CERA, the EPO variant first discovered being used in the peloton at that year’s Tour de France. 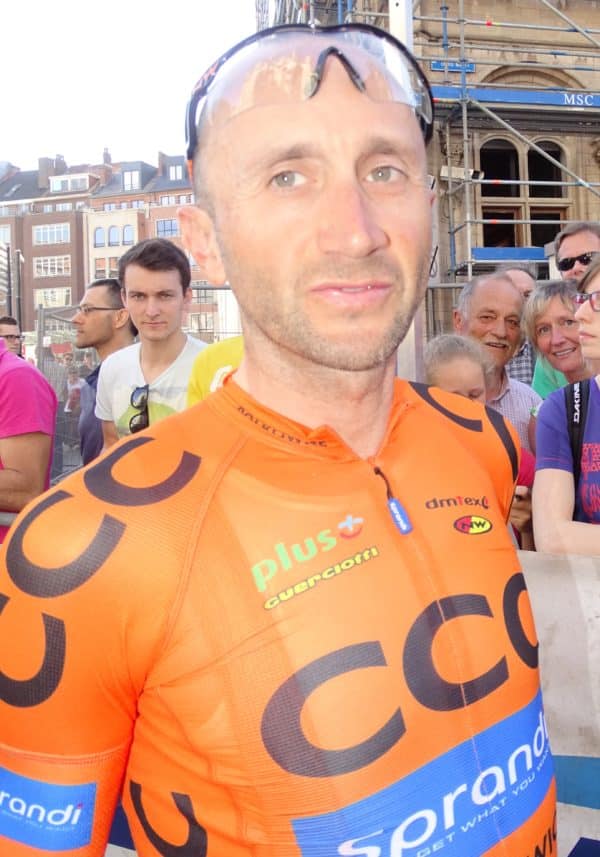