The LeaderPutting YOU at the Heart of the Community
Sign in / Join
Subscribe
Home Crime Spain named in Operation Desert Light drugs bust along with France, Belgium,... 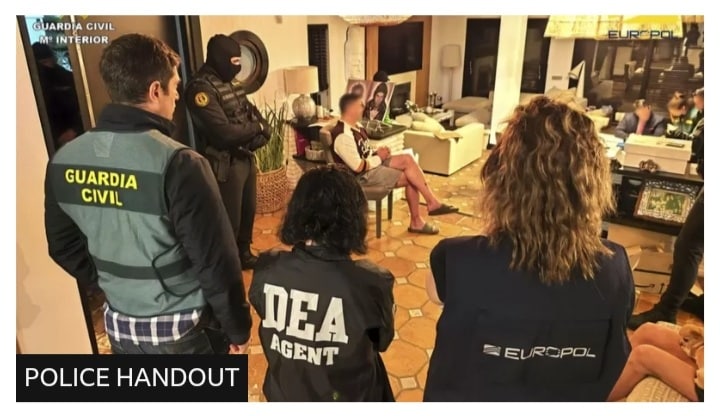 A drug super cartel controlling a third of Europe’s cocaine supply has been busted.

Those arrested included six high-value targets, those most wanted by international police.

A British national, who is suspected of heading the operation was arrested.

The British man suspected of heading the super cartel had fled to Dubai after earlier avoiding arrest in Spain, the country’s Guardia Civil said in a statement. He allegedly continued to lead the cartel from the UAE.

Over 30 tonnes (30,000kg) of drugs were seized during the two-year-long investigation.

Europol said the drugpins had formed a prolific criminal network involved in large-scale drugs trafficking and money laundering. The scale of the drug operation was massive.

It is the latest in a series of police efforts to hack encrypted phones used by organised crime networks to traffic drugs and launder money.

Cocaine imported from South America via the Netherlands was the main focus of the investigation. Most of the arrests were made there in 2021.

Others were made between 8-19 November, during coordinated raids across the other six countries.

The agency’s YouTube page shows teams of investigators and sniffer dogs searching homes filled with luxury cars. It is unclear if any assets were seized during the arrests.

Dutch prosecutors said they would request the extradition of the suspects from the UAE who now face large-scale drug trafficking and money laundering charges.

Data from the past decade suggests access to cocaine in Europe is increasing yearly. Offences related to cocaine use or possession are rising, with an estimated 3.5 million adults consuming the drug in the past year.

In November police in Spain conducted a series of raids that resulted in the discovery of the largest haul of cannabis ever found.

The packaged marijuana found was equivalent to approximately 1.1 million plants.

A leading expert in drug policy suggested the operation was unlikely to have a significant impact on the cocaine market in Europe. 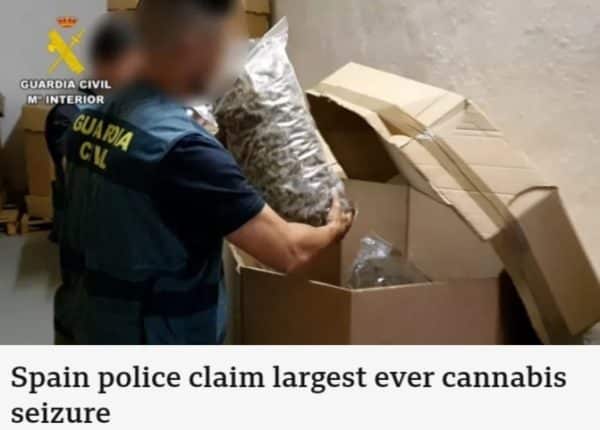 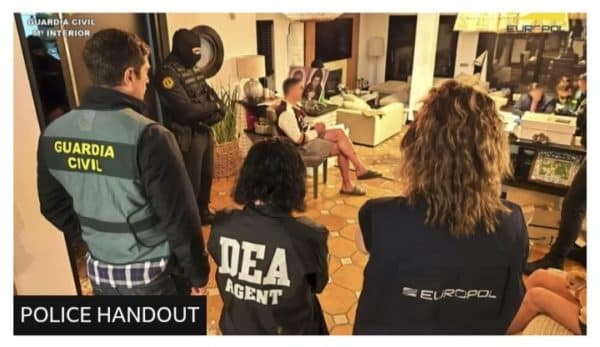