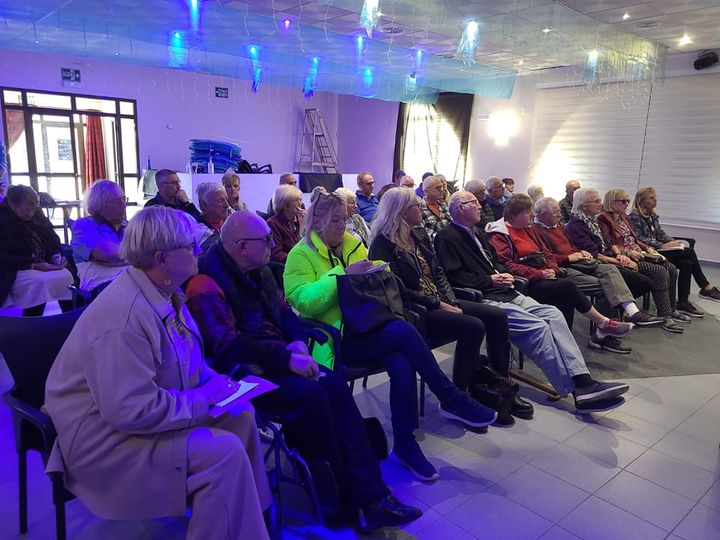 Following a presentation and then a FAQ session with the Healthcare Team from the British Consulate at the monthly meeting of the Torrevieja North Neighbourhood Watch held last Monday at Oasis San Luis, Doug Allen, the Chairman of the group, stood down.

Doug said that after the challenge of running the group for the past 5 years and the decline in attendance at meetings, there needed to be a different focus and he would like to see others take more interest and involvement in the community.

Doug thanked the meeting for their support but said as there have been no offers from anyone to take on running the group, the Neighbourhood watch group is disbanded. The meeting thanked the chairman for his hard work and efforts over the past years and asked if he would continue to provide his invaluable support to the community, even in a reduced manner.

No further meetings are planned, though Doug has agreed that there may be ad-hoc meetings for special reasons such as the voting process, visa applications and padron matters. 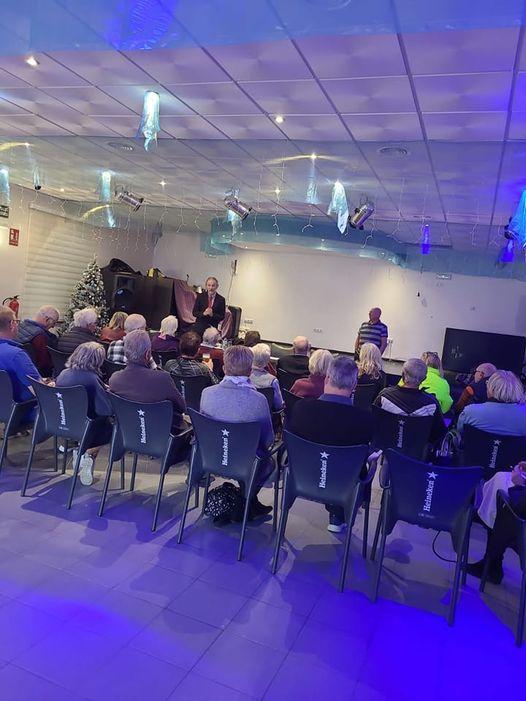 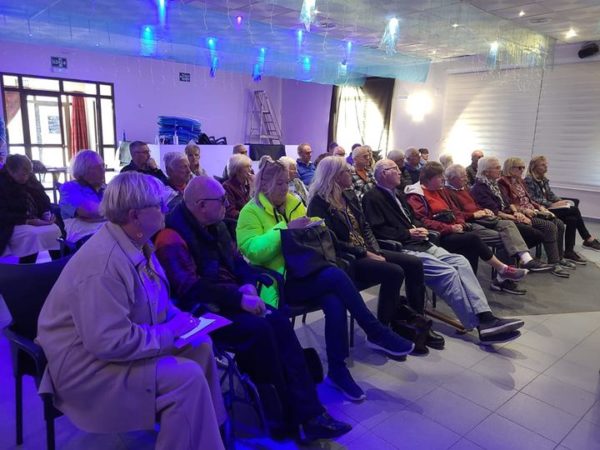