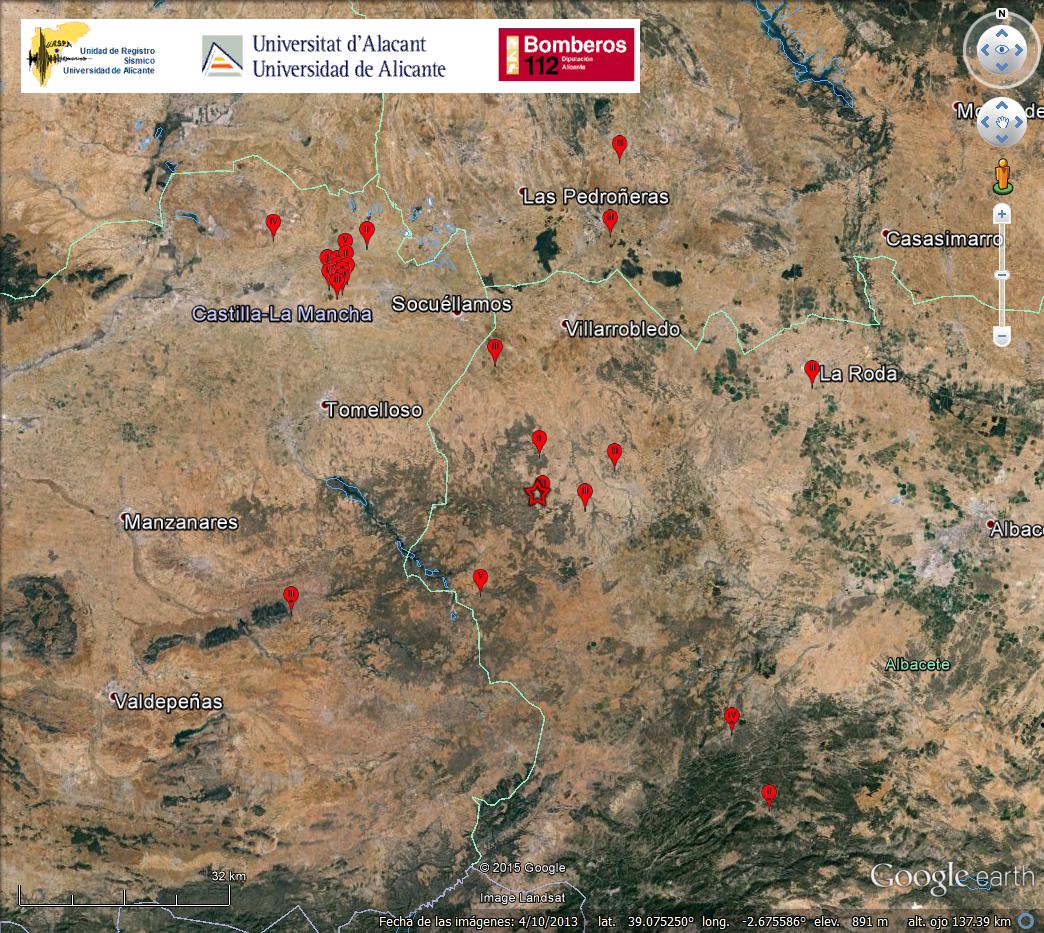 Residents of certain areas along the Costa Blanca will be all to aware of the amount of seismic activity in some zones, or earthquakes, for which research is about to get a little closer.

An agreement has been reached between the Cartographic Institute of Valencia (ICV) and the University of Alicante (UA) for the creation of a specific head role for a Department of Seismology and Earthquake Geology at the UA.

The new department, with the support of the Generalitat, will have as its primary objective the extension and densification of the seismic network from the province of Alicante to the rest of the Valencian Community, as well as its management and maintenance.

Likewise, it will give rise to a nucleus of reflection, debate and research in the field of seismology and earthquakes, taking care of developing a training program and tasks of dissemination and research that contribute to the best training and knowledge in this matter.

According to the agreement, the new department will be located and academically attached to the University of Alicante for a period of four renewable years.

The UA already has a seismology department, and this latest role will help boost the research into the phenomenon that has, on the past, caused considerable devastation in the area.