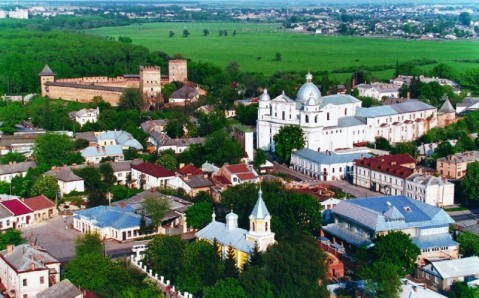 On Friday, the local government team gave the green for the protocol to begin which will see the city of Elche twinned with Ukrainian city of Lutsk, after the proposal of its mayor.

Lutsk is a city on the Styr River in north-western Ukraine, located 90 kilometres from the border with Poland and has suffered closely from Russian bombing. It is the administrative centre of the Volyn Oblast (province), where it is the historical, political, cultural and religious centre, and the administrative centre of the surrounding Lutsk Raion (district). Lutsk has a population of 215,986.

Elche is a city and municipality of Spain, belonging to the province of Alicante, in the Valencian Community. According to 2021 data, Elche has a population of 234,205 inhabitants.

In the coming months, this twinning act will take place with which to strengthen ties between both cities and to which representatives of the local governments of both Elche and Lutsk will attend.