The LeaderPutting YOU at the Heart of the Community
Sign in / Join
Subscribe
Home Columnists David Aitken Is There Method in Your Madness? 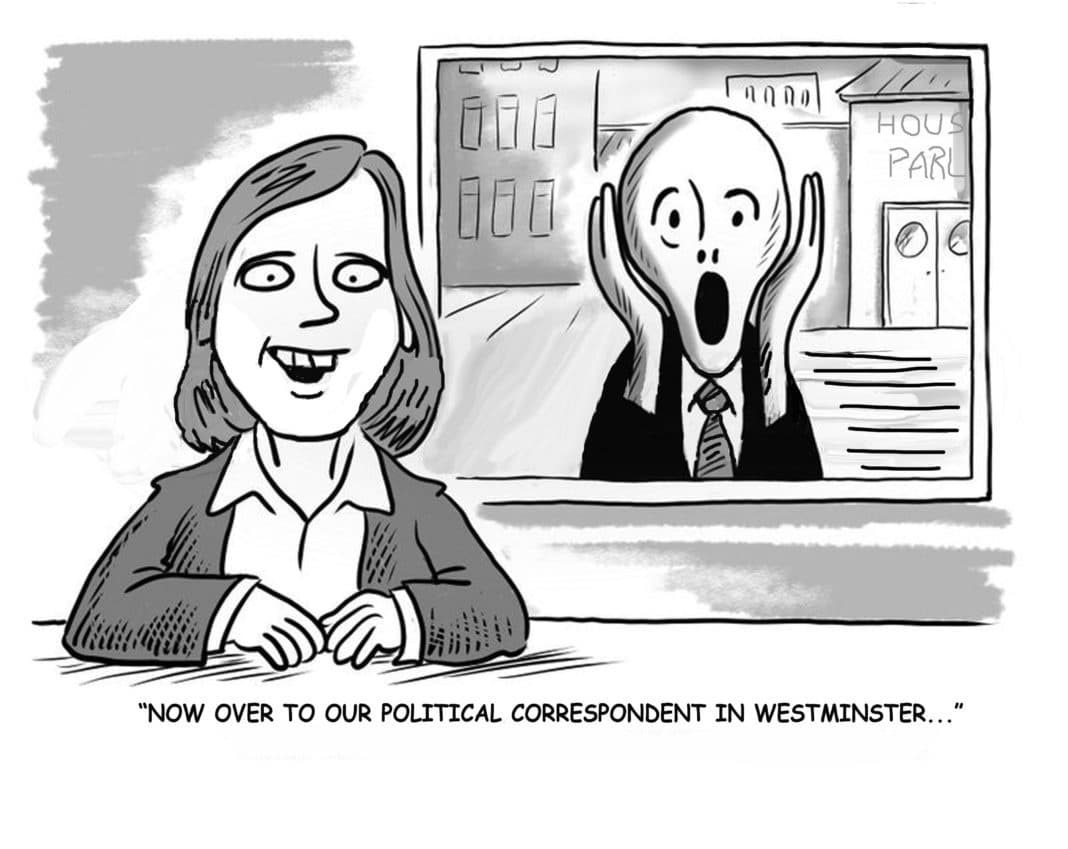 Besides being a legal defence in a criminal case, Insanity is also the name of an ‘amusement thrill ride’ 900 ft above ground in Las Vegas.  It isn’t clear whether you are already insane to attempt it, or if you have become insane by the time it is over.  Both are probably true.

A company called Beachbody sells a home workout system called Insanity, which sounds frighteningly like honest advertising for once, but at least no bully can kick sand in your face when you are safe in your own living room.

It is becoming increasingly difficult these days to draw a line between common sense and madness.  I lost all faith in the inkblot test after the woman conducting it ridiculed my repeated belief that all the inkblots were the result of leaky fountain pens.  I think she was a bit cracked herself.

Before her tragic death aged only 30 in a plane crash, the singer Patsy Cline admitted in song that she was ‘Crazy’, but in earlier times it wasn’t always easy to make such a clear diagnosis.  People who behaved oddly were described as ‘eccentric’ or ‘quirky’, and there was a lingering suspicion that great brains were ‘oft to madness near allied.’  Medical science has largely put paid to that theory, although my therapist is still in two minds about it.  As he is about most things, I’m beginning to wonder if he’s even a real therapist.

People’s behaviour can provide clues to their madness.  They may start wars for no reason, or start to read War and Peace when they are too old to have any hope of finishing it.  Edvard Munch’s best known picture, The Scream!, is such a clear call for help that he must have been looking in a mirror as he painted it.  As for Coleridge’s Ancient Mariner, well, we all have our own albatross, I suppose, even if we don’t make such a song and dance about it.  (Fashion note: wearing a dead albatross around your neck is not a good look.)

Spike Milligan fashioned a career out of being mad, and he isn’t the only famous person to have suffered.  Ray Davies of the Kinks has bipolar disorder and once attempted suicide, whereas Ernest Hemingway succeeded.  Jeremy Brett, arguably the best ever small-screen Sherlock Holmes, was also manic depressive.  Ronnie Kray was clearly off his head, but no one dared tell him.  Mad King Ludwig built mad castles in the air, and let’s not even start on Van Gogh.

I almost feel well balanced, when I consider all of the foregoing.  I did buy a ticket for that Insanity fun wheel in Las Vegas, but I got cold feet and asked for a refund — one of the finest proofs of sanity for a Scotsman, a member of a race which never utters the phrase, “It’s only money.”  Now that does sound mad. 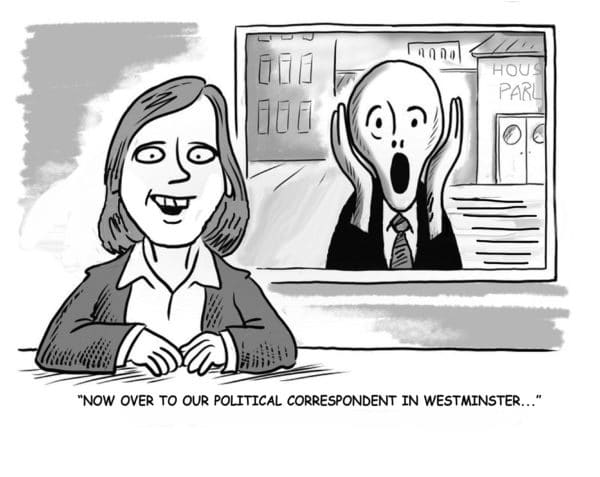