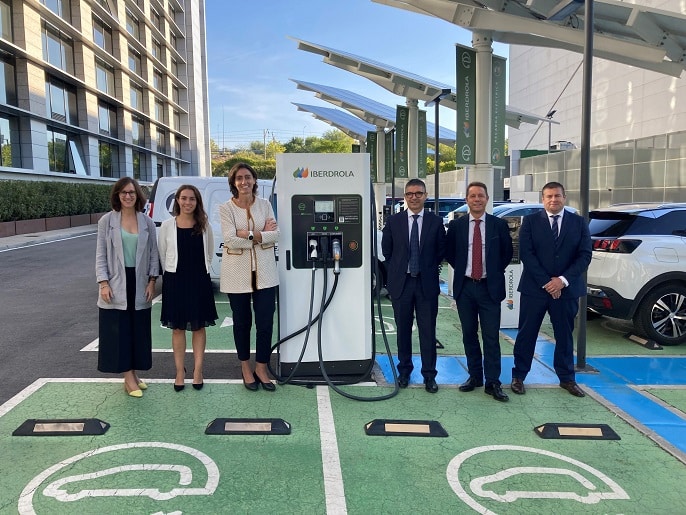 Torrevieja town hall recently announced the implementation of two new electric car charging points in the town, complimenting the private point situated at the McDonald´s restaurant near to Carrefour, and which have been available in neighbouring municipalities for some time, but this week the town has been announced as one of the locations to benefit from another installation, thanks to an agreement between Iberdrola and Q8.

Iberdrola announced that it has reached an agreement with Q8 Energy Red to install electric vehicle chargers in all service stations managed by Q8 (Grupo Kuwait Petroleum) in Spain.

The installation by Iberdrola of what will be the first charging points in the Q8 network will contribute to improving the quality of the service it offers its customers, and will thus allow Q8 to become a multi-energy operator.

The Spanish Government has also created legislation that will force most larger petrol stations to have electric vehicle charging points, so the announcement this week comes before that legislation comes into force.

These new charging stations will also be available on the Iberdrola Public Recharge App, an application from which you can geolocate the charger, check its operation in real time and book and pay from your mobile. This App already has more than 96,000 points in Spain and the rest of Europe.

The Q8 petrol station in Torrevieja (formally Sara) is located adjacent to the Hiperber supermarket, or, in other words, at the next roundabout to the charging point at McDonald´s.