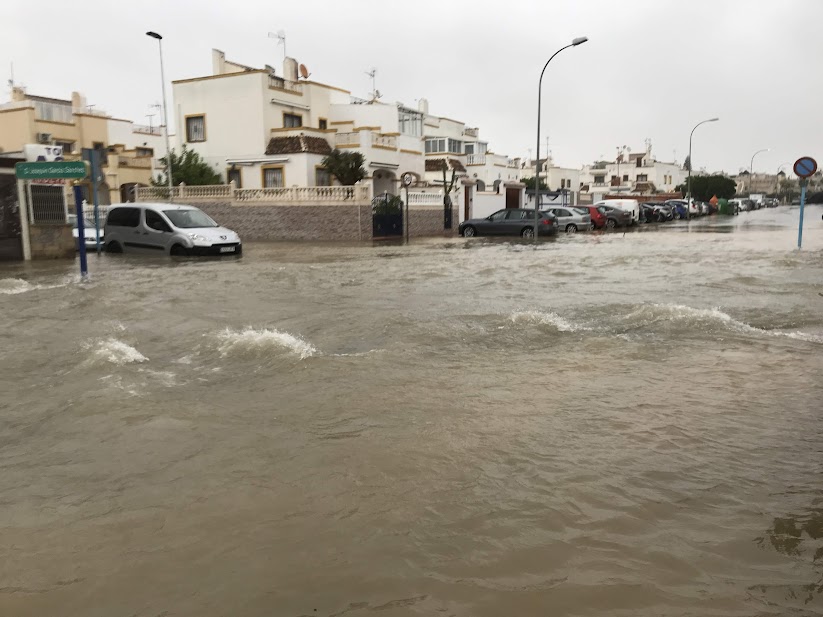 Spain’s central government has approved the proposal of the Ministry for the Ecological Transition and Demographic Challenge to give a direct subsidy of 10 million euro to the Valencia regional government, for actions to adapt the risk of flooding of buildings, equipment and facilities and operations in the Vega Baja.

In addition to covering the 27 municipalities that make up the Vega Baja, it also includes two districts of Crevillent (Realengo and San Felipe Neri), which are part of the geographic area of ​​flooding in the Vega Baja.

Regarding the distribution of the funds, the Ministry has established three lines. The bulk of the subsidy, up to 50%, is directed to works that allow the protection, environmental improvement and adaptation to the risk of flooding of urban centres or neighbourhoods, buildings, installations and infrastructures. In this sense, it is about acquiring materials that prevent the entry of water into buildings or facilitate its evacuation, such as barriers, bilge pumps or non-return valves, and the execution of waterproofing works or redesign of facades, construction, or improvement of perimeter walls, sealing gaps and protection or transfers of vulnerable facilities.

Then, at least 25% of the total amount of 10 million is for the agricultural sector, so that adaptation measures to the risk of flooding of assets owned by the irrigation communities, for example. The owners of livestock farms may also apply for these grants to reduce flooding risks. 73% of the floodable area of ​​this territory is occupied by farms, with almost 13,000 hectares dedicated to agricultural crops and 118 livestock farms.

As the last budget line, up to 10% (one million euro) is earmarked for hiring technical staff and carrying out studies, reports and research work on floods. In this case, contracting may be carried out directly, through commissions from its own means or through public tenders.

Different areas of the Generalitat are working to outline all the projects to which a budget item will be assigned. The Royal Decree contemplates as possible beneficiaries the public administrations, natural and legal persons and any entity of the institutional public sector.

However, a number of care homes, the Vega Baja Hospital, 14 health centres and 33 educational centres that have high vulnerability have already been identified. The 2019 DANA caused serious flooding in the hospital centre and in the Puente Alto Industrial Estate in Orihuela, both of which are exposed to flooding events in the Segura and Rambla de Abanilla, respectively, making them priority actions.

As described in the royal decree, the Vega Baja is one of the areas with the highest risk of flooding in the country, where the National Flood Zone Mapping System has catalogued up to 57 historical floods. Of the 27 municipalities in the region, 13 include areas of significant potential risk of flooding and 24 have identified flood zones.