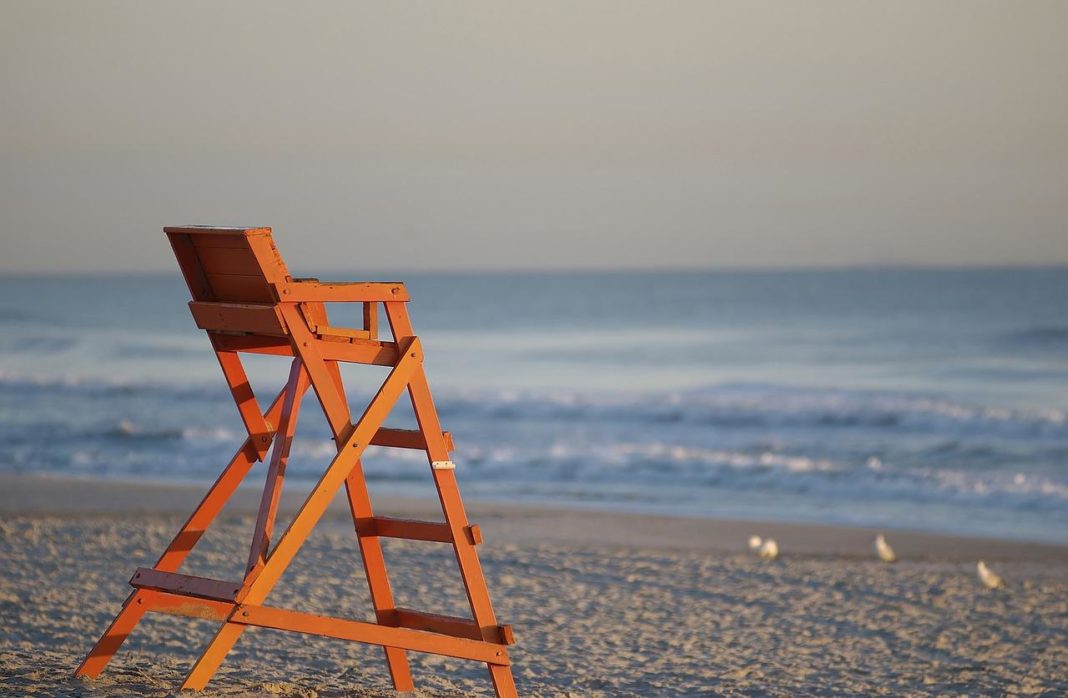 With about a week left of the official summer season in Spain, the latest figures released this week show the Valencian Community as one of the worst for people drowning so far in 2022, as 52 of the 286 people in the whole of Spain who have lost their lives so far, some 18.18 percent, were in this region.

At the national level, August has resulted in 63 unintentional fatal drownings in Spanish aquatic spaces, twenty more than those that occurred in the same month of the previous year, according to the National Drowning Report (INA) of the Royal Spanish Federation of Rescue and Lifeguard.

According to the INA, this figure is close to the average of the previous seven years and truncates the decline that occurred in 2021.

As more people take to the beaches during the summer months, it is inevitable that there are more drownings, which in the year as a whole represent 50 percent (143 of 286), while in the month of August they amount to 57.14 percent, since 36 of the 63 drownings of the last month have occurred in this environment, followed by the 10 that have taken place in swimming pools (15.87 percent), as well as in other aquatic environments, 10, and in rivers, 7 (27 percent as a whole).

By Autonomous Communities, Valencia and Catalonia registered 12 deaths in each of them, followed by Andalusia with 8, Galicia (6), Cantabria (5), Region of Murcia (4), Canary Islands and Castilla y León (3 in each territory), Asturias, Balearic Islands, La Rioja and Extremadura (2 in each case) and Aragón and Castilla-La Mancha (1 each).