The LeaderPutting YOU at the Heart of the Community
Sign in / Join
Subscribe
Home Province of Alicante Alicante Woman with Money Troubles Tries to Fake Insurance Claim, but Fails 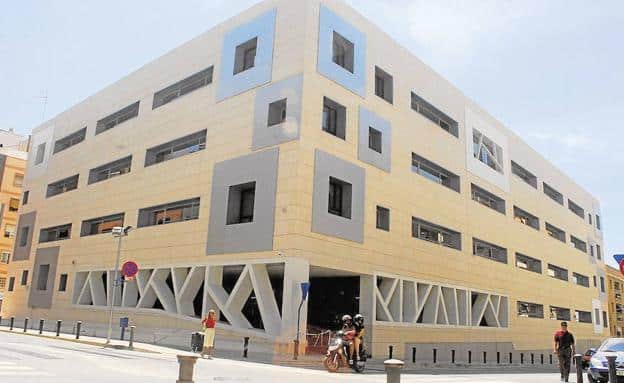 A 49-year-old woman has been arrested in Alicante for pretending to be the victim of a robbery with intimidation, when in reality she had lost the 300 euro that she had just withdrawn from the bank and wanted to collect them from the insurance.

According to the National Police, the detainee reported being robbed at the Alicante Province Police Station, and that after withdrawing 300 euro from a bank branch, she was assaulted by a man, who, with a sharp object, told her to give him her bag, which also contained her phone and the keys to her house.

However, all this was part of a ruse to be able to collect home insurance, since the woman allegedly assured the police that although she could not see the aggressor’s face, due to the voice and accent he was a Spanish male, who ran away from the place with the bag.

Officers painstakingly checked CCTV footage in the area and discovered that the woman had not passed through any of the streets reflected in the complaint at the indicated times.

Questioned about the facts, the woman ended up admitting that the facts were false and that she had invented the complaint because she had lost the money and wanted to collect compensation from her insurance, because she was in a vulnerable situation.

The woman, who was arrested for allegedly simulating a crime, was released after testifying and is awaiting appearance before the Judicial Authority.