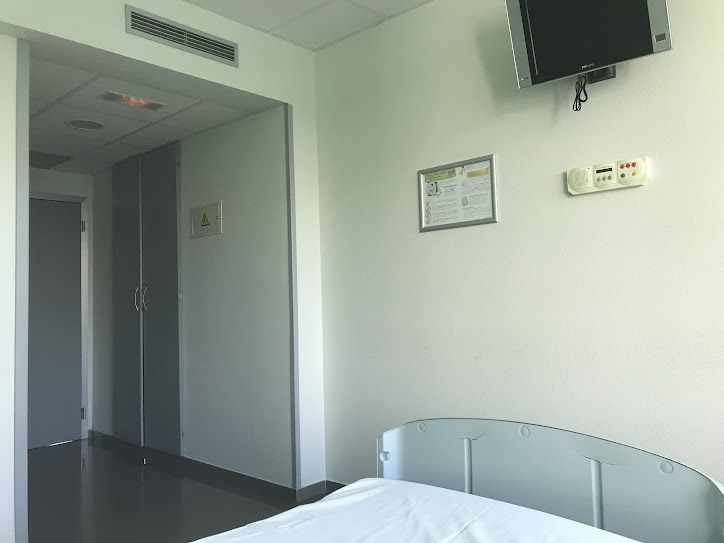 The management of Torrevieja Hospital has stated that it has no plans to abandon individual rooms at the facility, although it does admit that patients have had to share recently in what they say was part of their plans to reduce waiting times for admission from the emergency department.

The deputy spokesperson for Health of the Partido Popular, José Juan Zaplana, denounced the situation recently and claimed that it was a decision by President Ximo Puig to abolish individual rooms. Most of the hospitals in the public network normally host two patients per room.

The Hospital has assumed this summer one of the greatest care pressures in its history, with the condition that the number of admissions of covid patients has remained around twenty in July and August -although without incidence in the ICU-.

The hospital management state that hospitalisation floors will continue to maintain individual rooms, along with space that allows the accompaniment of a relative of the patient in an extra bed, which has historically been seen as a way of easing the pressure on care staff when it comes to minor patient care.

The University Hospital began its journey with just over 220 rooms available in 2006. All the management teams that have taken charge of the centre have always highlighted the possibility that capacity could be doubled in the event of a specific need, such as recently, and during the peak of the pandemic.