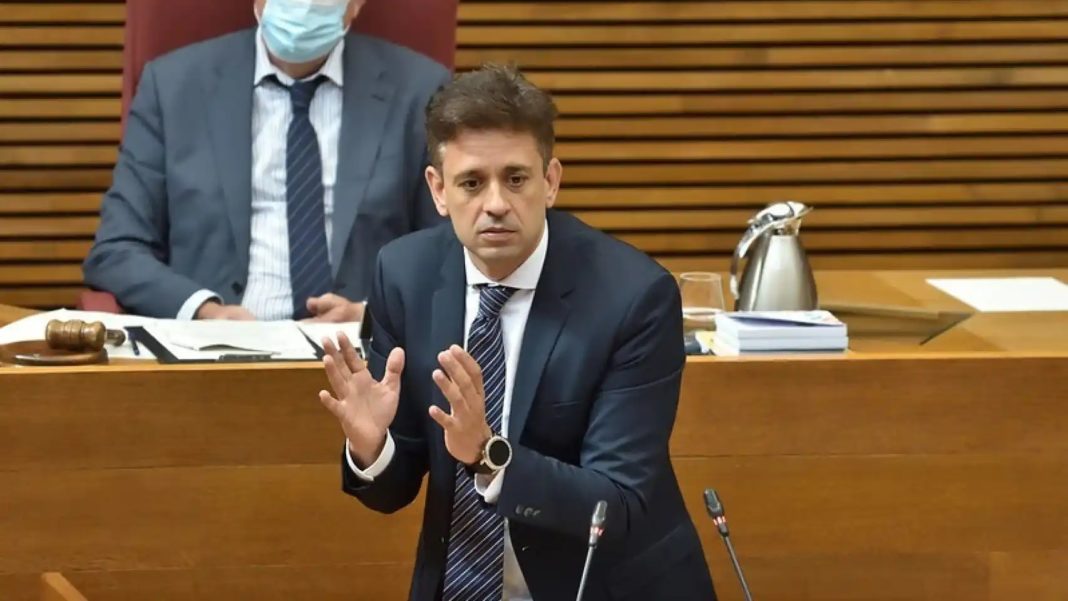 The spokesperson for the Partido Popular for the Valencia region, José Juan Zaplana, who also represents the political group in health matters, has accused the regional president, Ximo Puig of the PSOE, of “lying and degrading health care in Torrevieja” after learning that the rooms in the Torrevieja Hospital will no longer be individual and the patients admitted will now have to share a room.

“Hospital users and professionals are desperate. Doctors do not arrive, nor is there an improvement in the medical and care quality as Puig promised and, in addition, now one of the indicators of excellence that this hospital had since its construction is lost, which is that all the rooms were individual”, he pointed out.

And he continued: “In less than a year, a reference health department has become an organisational chaos, where workers work precariously, where care services have been privatised due to the current government’s inability to manage, generating a worse care and higher cost, and now with the increase in the data on the waiting lists we see how users lose their privacy. With Puig, instead of advancing in a health system of excellence we are inexorably going to a health system of the last century, mediocre and collapsed.”

In addition, the PP spokesperson has stated that “Puig, in his way of making health policy, is leading people to contract private policies to get the care that has plummeted in the public sector, generating a healthcare for the rich and another for the poor”.

“The Valencian left, which makes decisions based on resentment and sectarianism, has abandoned many professionals and patients this summer, to the point that we have seen the opportunistic leaders of Compromís attack the health management of which they themselves are a part” he added.

Finally, José Juan Zaplana pointed out that “Puig has shown on numerous occasions his lack of sensitivity to the people who are having the worst time, and he should redirect once and for all the disaster of the Ministry of Health, which maintains the entire summer with clinics and health centres closed, and basic care services collapsed.