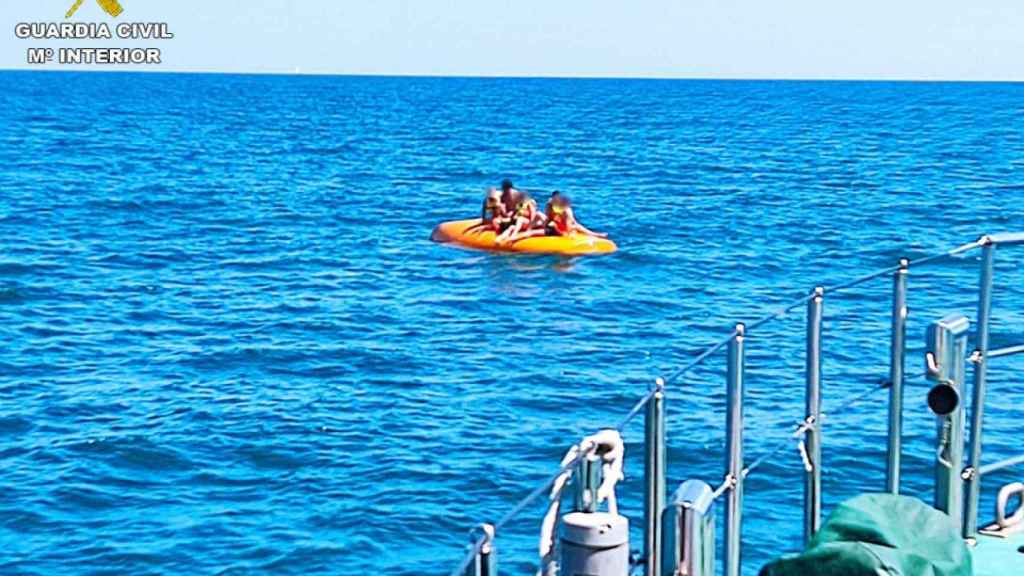 The crew of the Guardia Civil boat “Río Oja” have rescued the members of a family who were caught on the overturned and half-sunken hull of a recreational boat off the coast of Santa Pola.

After the rescue, the victims were taken to the port of Santa Pola, where a member of the family received medical assistance for a blow to the head.

The event took place in July but has only been reported this week by the Guardia Civil, who state that they learned that a recreational boat was capsized 1 mile SE of the coast of Santa Pola, various people being on the hull.

For this reason, the patrol boat “Río Oja” began a search and, in a few minutes, located the boat in front of the beaches of Santa Pola.

The boat was overturned and half-sunken, leaving a small part visible, on which the agents found two men and three women, all of them of legal age, of Spanish nationality and members of the same family who were found clinging to the boat.

After putting them on the rescue boat, one of the victims informed the agents that two minors were on the boat at the time it capsized, but that they were rescued and taken to the port by the user of a jet ski who had seen what had happened.

The agents transferred the entire rescued family to the port of Santa Pola, where they met the two minors previously rescued by the user of the jet ski. In addition, one of the rescued women was treated for a blow to the head, caused by the capsizing of the boat.

Once in port, the agents were able to verify that the possible reason why the boat capsized could be due to the fact that the skipper of the boat had not deployed the daggerboard. The daggerboard is a small retractable keel that pivots into an opening in the hull of a boat. 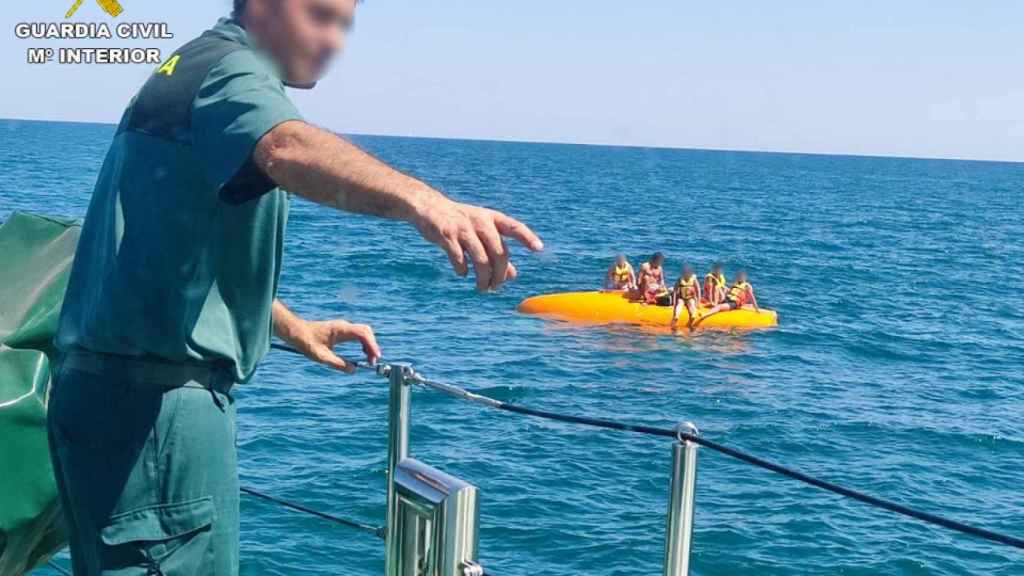