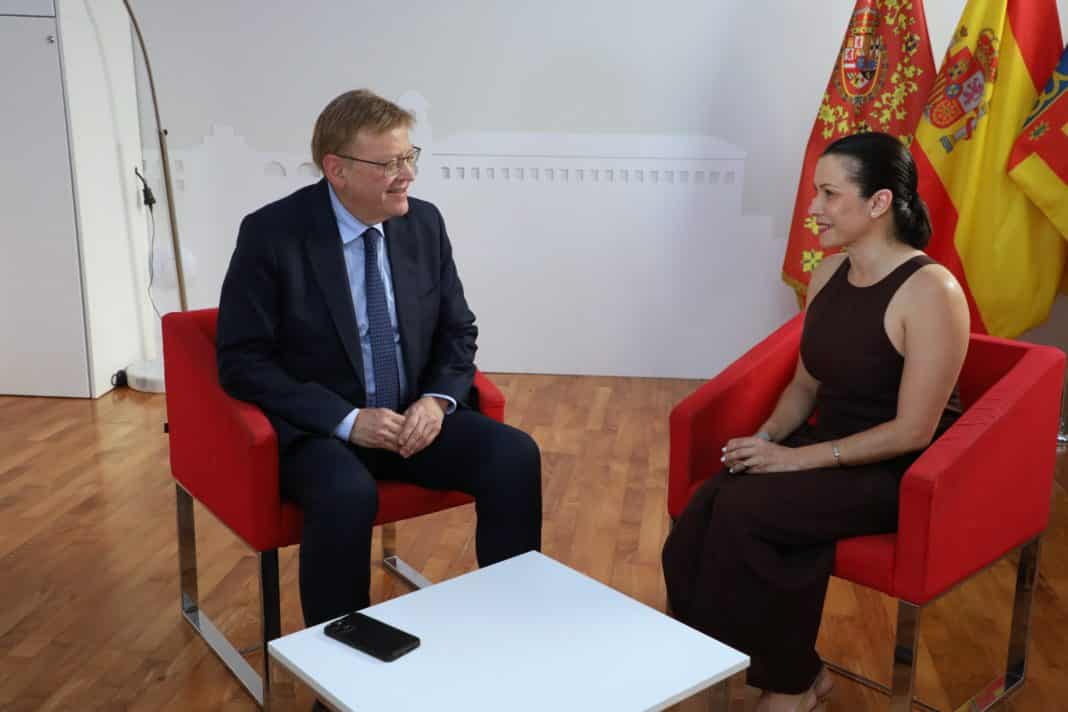 The president of the Valencian regional government, Ximo Puig, has announced that the Consell will put out to tender next week the expansion and reform works of the Vega Baja hospital worth 70 million euro.

This was stated during his visit to the Palace of the Marquis of Rafal in Orihuela, which was also attended by the Minister of Finance and the Economic Model, Arcadi España, and the director of the Vega Renhace Plan Office, Antonio Alonso. Previously, the president has also visited the María Moliner Municipal Library, where he has held a meeting with the Mayor of Orihuela, Carolina Gracia, and the municipal corporation, and has signed the Orihuela honour book.

During his visit, the president explained that the expansion works of the hospital located in Orihuela are expected to begin before the end of the year and will have an execution period of 30 months. This action will consist of the construction of two new buildings that will increase the area by 40%, that is, 16,700 square metres more.

Likewise, it should be noted that the work will be the largest in execution in the province of Alicante, ahead of the expansion and reform of the Marina Baixa hospital, whose investment amounts to 60 million euro and which has recently begun.