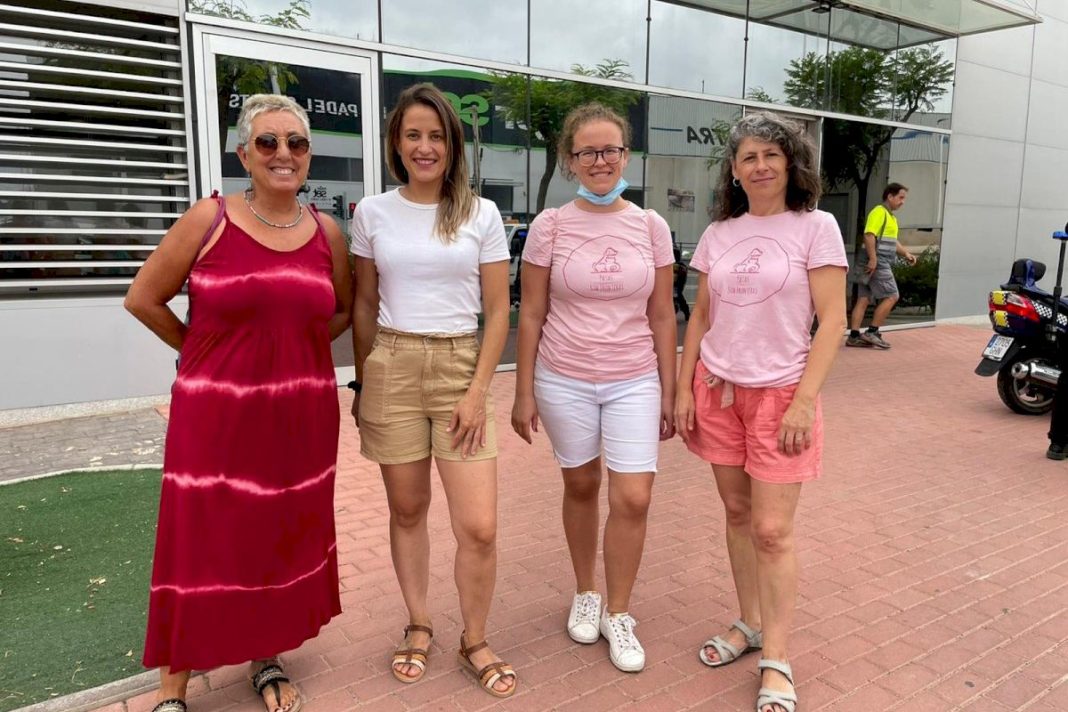 The Department of Animal Welfare has met with the animal protectors of Crevillente, Patas Sin Fronteras and Pels Pèls, to start and discuss the issue of the second sterilisation campaign for cats without a known owner, while the council has accepted in the last plenary the bases of a subsidy of competitive concurrence for the protectors of animals with an endowment of 8,000 euro for the performance of tasks such as the care of abandoned animals.

The councillor for the area, Ana Vanesa Mas, has pointed out “the importance of sterilising cats that live on the street to control their population in our municipality”, as well as highlighting “the need to work side by side with the protectors so that they can continue to carry out their tasks and collaborate to have control over the animals that live on the street, to guarantee their safety and also that of the neighbours, exposed to potential infections if these animals are not controlled”.

Animal Welfare has also started the rabies vaccine campaign, which is one more step in the work to take care of the animals that live in Crevillente and will continue during the month of July. This vaccination campaign will be carried out in two veterinary clinics in the town, MiVet and the San Francisco de Asís clinic. The total price will be 49 euro (25 euro for identification with a microchip, 14 for the vaccine and 10 euro for a health passport).

Ana Vanesa Mas has also reported that the Department of Animal Welfare yesterday delivered 1,500kg of feed for adult dogs and puppies to animal shelters.