1968 – Mary Hopkin won her heat on the ITV talent show ‘Opportunity Knocks’. She later signed with The Beatle’s owned Apple Records, Paul McCartney produced her UK No.1 single ‘Those Were The Days’.

1974 -ABBA were at No.1 on the UK singles chart with ‘Waterloo’, the group’s first of nine UK No.1 singles was the 1974 Eurovision song contest winner for Sweden. The song was first called ‘Honey Pie’.

1976 – BBC Radio 1 DJ Johnny Walker announced he was quitting the station after being told he must pretend to like The Bay City Rollers.

1989 – A security guard alerted the police after a man wearing a wig, fake moustache and false teeth walked into Zales Jewellers, California. Three squad cars arrived and police detained the man, who turned out to be Michael Jackson in disguise.

1992 – Little known UK duo Nirvana filed a suit against the American band of the same name claiming that they had been using the name since 1968. The dispute was settled out of court in the British bands favour.

1997 – Katrina And The Waves won the Eurovision Song Contest in Dublin with the song ‘Love Shine A Light’, making them the first UK winners since Bucks Fizz in 1981.

2007 – Almost 2,000 musicians gathered in the Polish city of Wroclaw to play a rock anthem by Jimi Hendrix. The guitarists were aiming to set a new Guinness World Record by gathering 1,876 guitarist’s in the city’s Market Square to play ‘Hey Joe’. Organizers say it was the biggest guitar ensemble in recorded history.

2012 – Paul McCartney and his wife Nancy Shavell narrowly avoided a potential deadly helicopter crash when their pilot became disoriented during a flight in bad weather and missed some trees by just two feet. Flying home to their estate in East Sussex, England after a day in London, the McCartney’s were not aware of how close they came to crashing at the time. 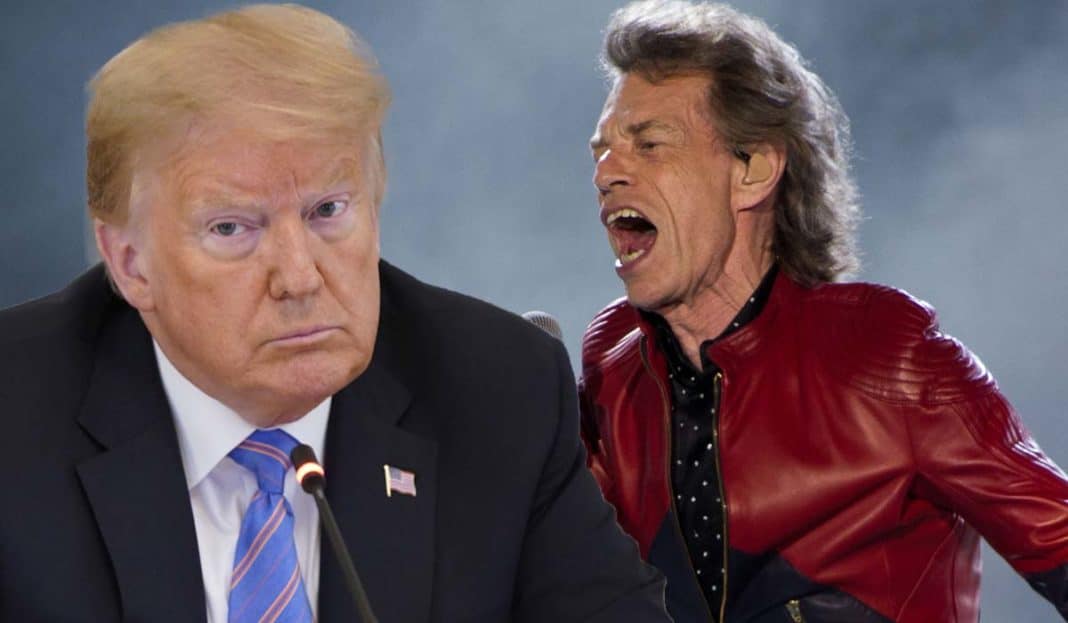 2016 – The Rolling Stones told Donald Trump to stop playing their songs during his presidential campaign. The band issued a statement saying that the US presidential candidate did not have permission to use the band’s music. Their 1969 hit ‘You Can’t Always Get What You Want’ had been a particular favourite during his campaign.

2021 – English singer-songwriter, musician and model Nick Kamen died following a long battle with bone marrow cancer age 59. He was best known for the singles ‘Each Time You Break My Heart’ from 1986 and ‘I Promised Myself’ from 1990, as well as for appearing in a 1985 Levi’s advert.