Twenty players and three coaching staff were part of the unit involved in a mixture of batting, bowling and fielding drills, along with games against the RAF and  GKT University.

“It was an important preparation, prior to the International T20 series versus Norway and Guernsey, and also as helpful preparation before the ICC T20 qualifiers in Belgium later this summer,” said National Coach Corey Rutgers.

“We have been looking forward to bringing the squad back together, with some new fresh faces and energy.

“It’s a big 2022 for everyone involved in Espana cricket, and we are confident we are tracking in the right direction as a nation.

“The squad has been working hard all winter on our fitness programme, and we couldn’t wait to use the fantastic facilities at Desert Springs and get the season going,” said Rutgers. 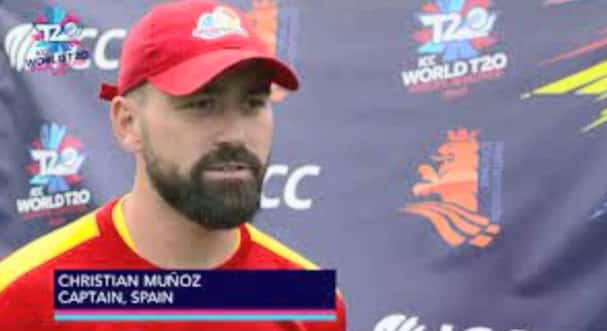