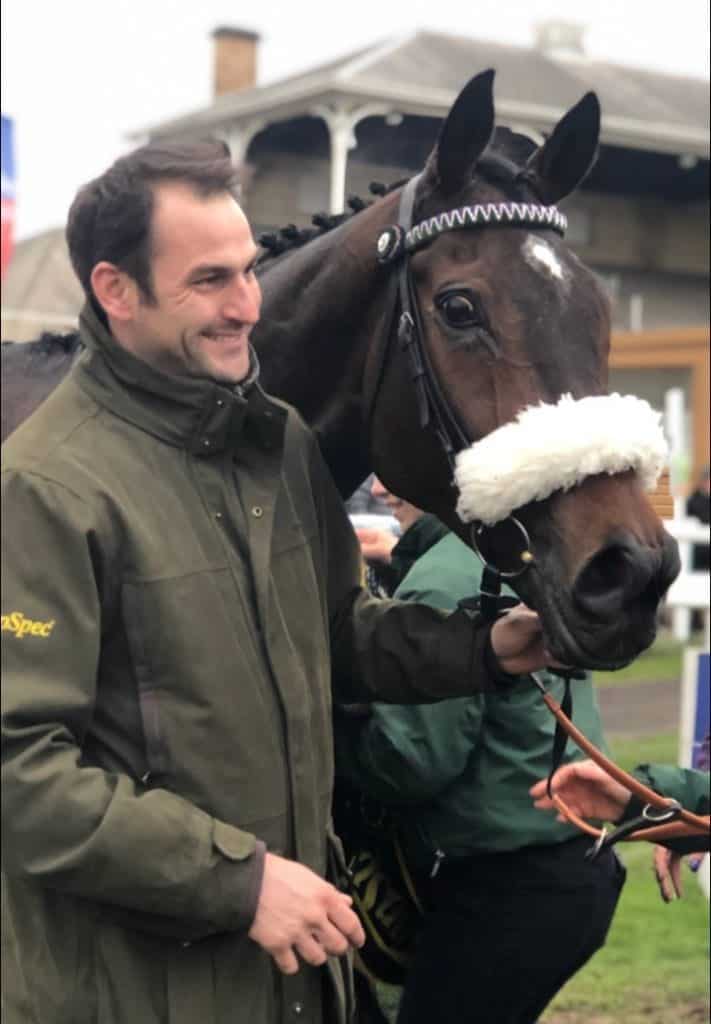 Racehorse trainer Phil Kirby has unveiled plans to expand facilities for recovering and rehabilitating racehorses, near the Green Oaks Farm based Stables at East Appleton, near Catterick, Yorkshire.

Kirby has lodged proposals with Richmondshire District Council to improve facilities at a satellite base.

Kirby, who trains over 110 horses and employs 18 full-time and seven part-time staff, said the satellite base site was being developed to provide a safe and quiet facility away from their busy racing yard to retrain horses, as well as care for in-foal mares and young stock, needing specialist monitoring.

If approved, the proposals would see improvements to the equestrian equipment, including a horse walker and stables, alongside welfare facilities and accommodation created for staff.

The British Horse Society (BHS) has described Kirby’s proposal as ‘regrettable’, claiming:”It would bring even more vehicular traffic to the area, which is a barrier and safety risk to horse riders on the road network”.

In a letter of objection to the council, it states: “The BHS would like to see this racing yard giving something back to the local community, such as an off-road route to safely access the public bridleway network to mitigate for the negative impacts of this development and the proposed future expansion.”

Kirby, whose yard has hosted weekly pony club rallies at no charge for seven years, said the BHS comments were completely inside-out and ridiculous.

“Most of the yard’s focus has been on developing state of the art facilities for the horses, but it is vital to ensure the needs of retired racehorses were being met and that there were suitable and safe working conditions for staff,” said Kirby who saddled Top Ville Ben to win The Winter Millions Cazoo Hurdle at Lingfield Park in January.

“It’s to do the job properly, so they can all be re-homed and any horse that finishes racing can have a career doing something else.

“Originally the plan was that we were going to run them in a loose barn, but we decided we would be safer to put stables in as we’ve had a few near-misses with them running together.”

“The bottom line is you can’t keep mixing them in the racing yard – you can’t just turn them in a field – as they’re racehorses that have been looked after all their lives,” he said.

Kirby, famed for NH star Lady Buttons, said: “Now that we have become quite big with the racing, retraining racehorses is something that we have stuck by, but at the same time it’s not straightforward, we rarely sell any of them.

“They are nearly all re-homed on permanent loan, so when someone can’t cope with them or something goes wrong we always say they can come back and we have to go through the retraining again.

“We have two horses coming back – that have been away for four or five years.”