We live in a world of uncertainty. The past two years have been the most challenging many of us have ever experienced. As we struggle to find a new “normal,” we cannot help but look at those who have positively impacted the world.

People around the world play lotteries everyday. Some of them win enormous amounts of money. Some of these incredible people use their winnings to change the world around them. They contribute to causes that are meaningful to them. We hope the stories below will inspire you. These people are real winners in our book.

The Connolly’s were living in Moira, Northern Ireland at the time. After playing the lottery for years, they finally won. Their prize was an astonishing £114.9 million. Almost immediately, they made a decision to use their wealth to help people. First, they invested in their families. They made a list of 50 people they wanted to help and set out to do just that. After ensuring their families were financially secure, they chose to do something even more significant.

The Connolly’s founded The Kathleen Graham Trust. Named for Frances’ mother, the trust was created to help the Strabane and Belfast communities. TKGT supports this charity, with their team of more than 200 volunteers. They reach every level of the Northern Ireland area. Some of the ways TKGT has changed lives include (but are not limited to):

Francis and Patrick Connolly now live in the Hartlepool area. They have established a second charity called the PFC Trust in Hartlepool. The basic guidelines are the same for both trusts. They invest in projects and causes that are sustainable and assist the community. 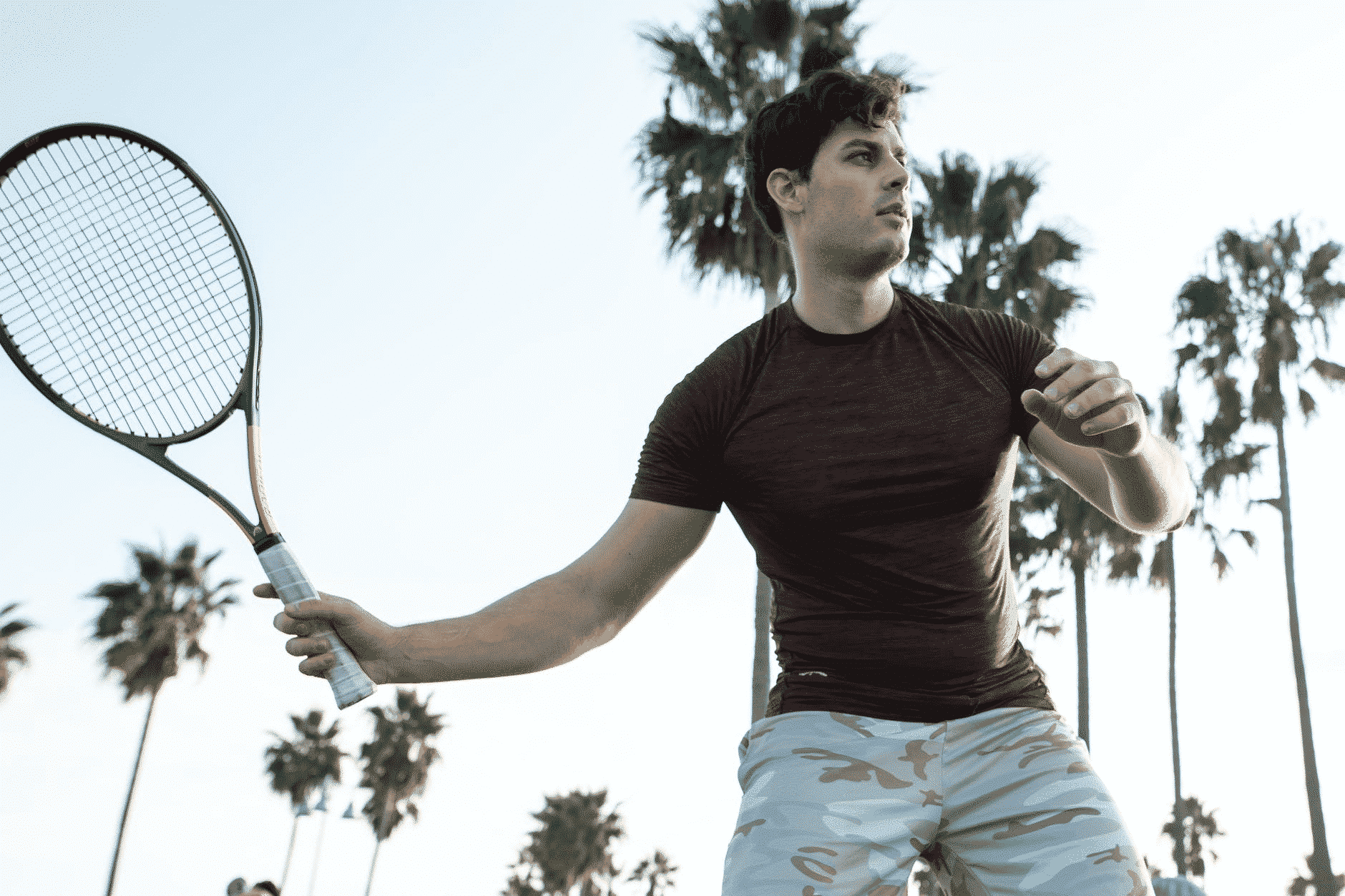 Chris and Colin Weir are from Larmegs in North Ayrshire. When they won their fortune, the payout was £161 million. They were shocked at the idea of being millionaires. However, they were determined to do something meaningful with their newfound wealth. They began with giving contributions to various charities. The donations included a £1m donation to the SNP’s independence campaign. They donate generously to organizations that are dear to them.

They wanted to make a real difference in the lives of others. This is why they support and raise funds for 15-year-old Ross Wilson to attend a tennis academy in Barcelona. They did the same for 15-year-old Gregor Ramsay to attend the European and Italian F3 European Abarth.

Another of Weir’s projects included donations to improve and repair the facilities for both the National Sports Training Centre Inverclyde and the Largs Thistle Community Club.

Tom Crist from Canada was retired and enjoying life when he won a jackpot of 40 million (£23,518,000.00). His children were adults, and each of them was doing well. There was only one thing amiss in his life. Crist had lost his wife to cancer two years prior. Crist decided not to keep any of his prize money. Instead, he donated the entire fortune to fight cancer through a charity in Calgary. His children supported his decision 100%. 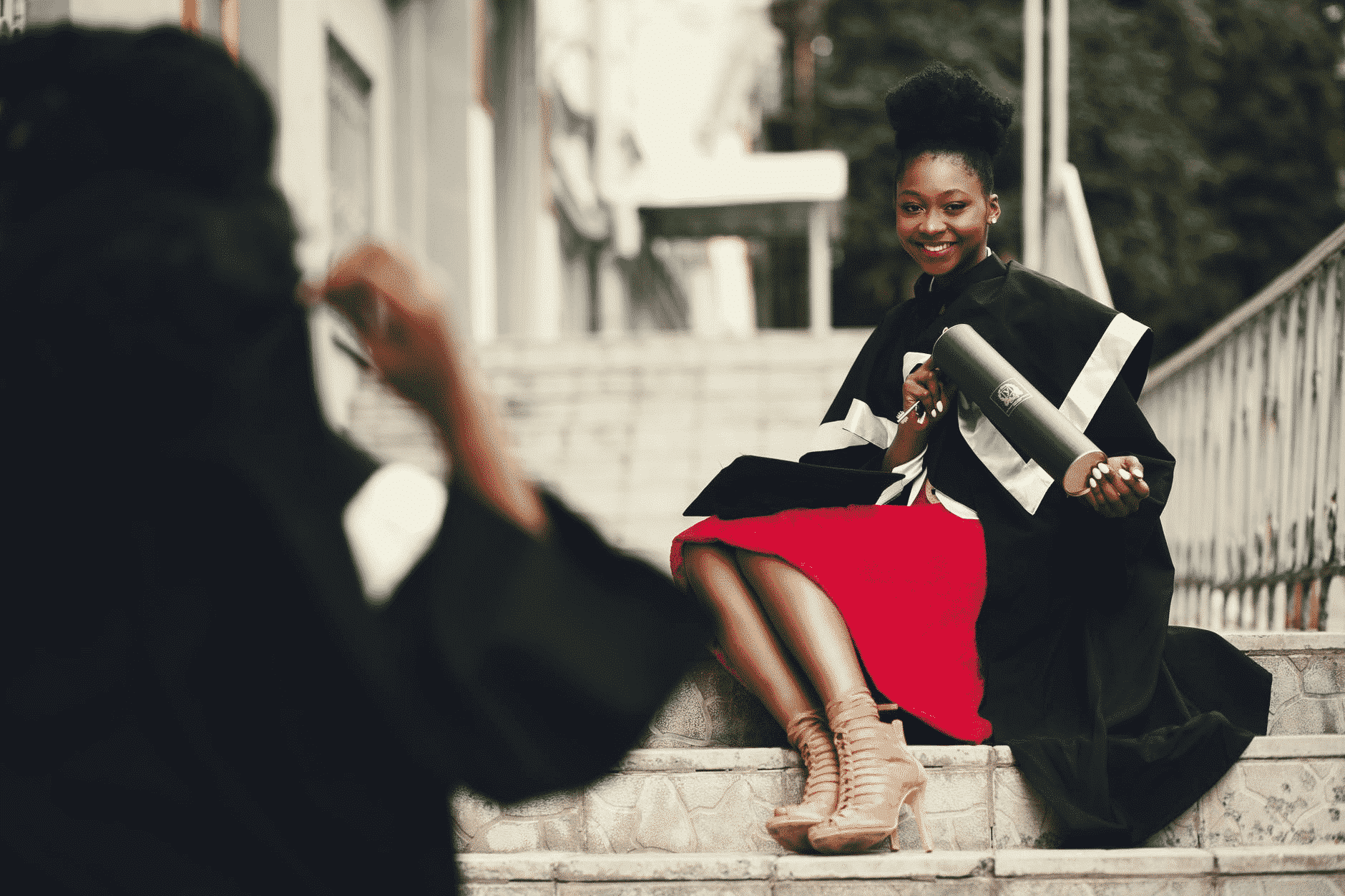 What would you do?

There is a lottery called Cash4life from the UK. You can play this lottery online at Lottoland. Lottoland is an industry leader in online lotteries. They offer multinational lotteries in more than 30 countries. This method of playing is easier and more convenient, but just like the New York Cash4Life Lottery game played in the US.

Cash4Life is a simple game where 5 numbers are selected plus a “cash ball”. Matching all 5 numbers wins the jackpot. There are seven tiers of prizes. The winner receives £1000 per week for the remainder of their life. That is £52,000.00 per year, every year, as long as you live. What could you do with that kind of money? Would you quit your job? Maybe you would buy the luxury automobile you always dreamed of owning. You could invest your wealth and watch it grow with time. Or perhaps you want to do as these winners have done and help your community.

With that extra money, you could pay for college for someone who would not be able to attend without financial support. You could set up a charity to feed the hungry and shelter the homeless. There are multiple good causes that you could support.

Whether you choose to splurge on yourself or let the actions of these winners inspire you to share your wealth, it is your choice. One thing is certain. Winning Cash4life will change your world. And that will make your world a happier place.