After a tight game with normal time ending goalless, the hosts took a shock lead when Gonzalo Verdu fired in from the edge of the area after his free-kick hit the wall.

However, as fatigue began to set in on the home side, Isco levelled on 108 minutes, before Pere Milla was sent off in stoppage time.

The visitors created chances but couldn’t find a way through in normal time and brought on both Luka Modric and Casemiro with 20 minutes remaining.

Hazard was introduced for extra time, but Madrid were forced to respond after Verdu’s strike just before the break.

With penalties looming, Hazard latched on to David Alaba’s pass to round Axel Werner and send Carlo Ancelotti’s side through to the last eight.

Ancelotti picked out Marcelo for special praise, who was sent off in extra-time for a foul as the last man, but contributed to some of his side’s best moments. 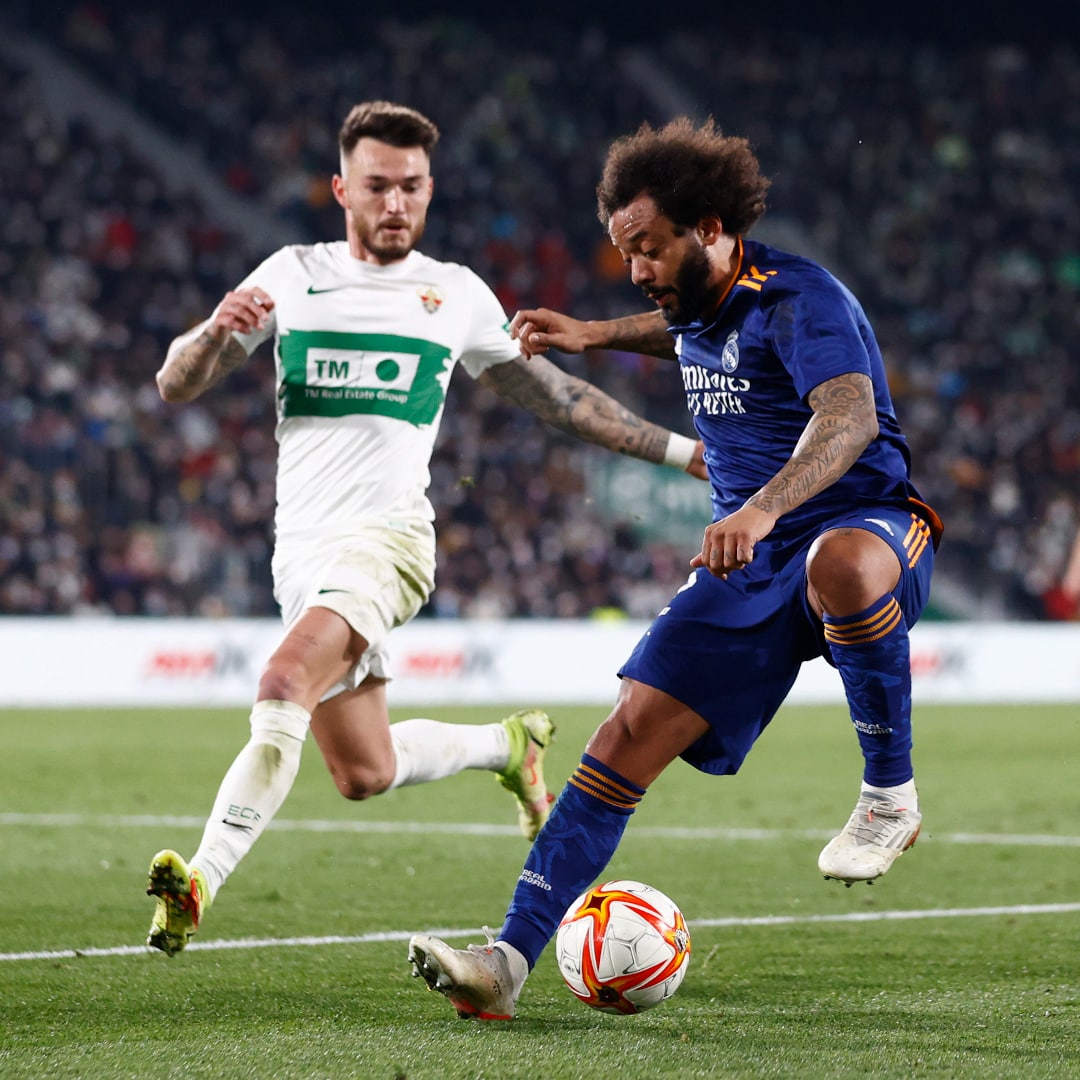 “I haven’t seen the replay but I’ve got to believe my captain.

“It was a tough decision, like the disallowed goal at the end [for Elche]. I thought that one was a foul, but they weren’t easy decisions to get right.”

But going through to the quarter-finals has its drawbacks, as it means more matches for Los Blancos in an already congested calendar.

Real Madrid boss, Carlo Ancelotti, was not happy despite the win as he criticised the Spanish football calendar, branding it ridiculous.

“What can I say?” Ancelotti told the press afterwards. “The schedule is nonsense.

“It has to change, they [the authorities] need to realise what they are doing.”