Officers from the National Police have arrested 63 people and have dismantled a criminal organisation of Chinese origin, based in Zaragoza and Bilbao, allegedly dedicated to the sexual exploitation of women along with the irregular immigration of chinese citizens.

The criminal network was structured in two separate, but coordinated branches. The branch located in Zaragoza used women of Chinese origin to sexually exploit them in apartments under conditions close to semi-slaver, while the organisation based in Vizcaya, was dedicated to regularising the situation in Spain through false employment contracts and fictitious registrations.

Each immigrant paid between 8,000 and 10,000 euro for the services, which would have made the organisation an approximate profit of 5,000,000 euro. In addition to the 63 people arrested in Bilbao (50), Zaragoza (12) and Madrid (1), the agents have released five women, all victims of the organisation, and have carried out 15 house searches in which they have seized more than 115,000 euro in cash and narcotic substances. 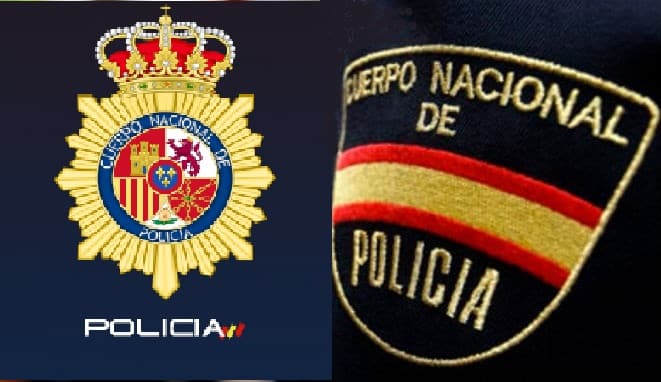 The investigation began thanks to a complaint that put the agents on the trail of a criminal organisation dedicated to trafficking women for sexual exploitation. The investigations  corroborated the existence of a criminal network of Chinese origin, with two different branches and perfectly coordinated through their respective leaders, dedicated to the fraudulent regularisation of immigrants, prostitution, and drug trafficking.

The branch of the organisation located in Zaragoza captured women, with the false promise of a better life in Spain, to later sexually exploit them.

The victims were forced to work in conditions of semi-slavery, in unsanitary rooms, without protection measures and with total availability seven days a week.

In addition, they were forced to sell their clients all kinds of narcotic substances before or after sexual services. To obtain their release, the women had to pay the exploiters large amounts of money that included unaffordable high interest rates.

The second branch was based in the province of Vizcaya and was dedicated to processing the residence in Spain of those people who hired their services for amounts ranging between 8,000 and 10,000 euro.

Through the use of dozens of shell companies and apartments controlled by the organisation, the network generated false employment contracts and fictitious registrations with which they requested temporary residence and work authorisations for their clients due to exceptional circumstances. Thanks to this illegal activity, it is estimated that the organisation would also have obtained an approximate profit of 5,000,000 euro.

The police operation has ended with the release of 5 women and the arrest of 60 citizens of Chinese nationality, 2 Spaniards and 1 Pakistani. In the 15 house searches carried out – 8 in Zaragoza, 6 in Bilbao and 1 in Madrid – more than 115,000 euro in cash, narcotic substances, various electronic devices, and a large amount of documentation relevant to the investigation have been seized.

This operation is part of the National Police Plan against Trafficking in Human Beings for the Purpose of Sexual Exploitation.

The National Police has the telephone line 900 10 50 90 and the e-mail treat@policia.es to facilitate citizen collaboration and the anonymous and confidential reporting of this type of crime, the call not being reflected in the telephone bill.