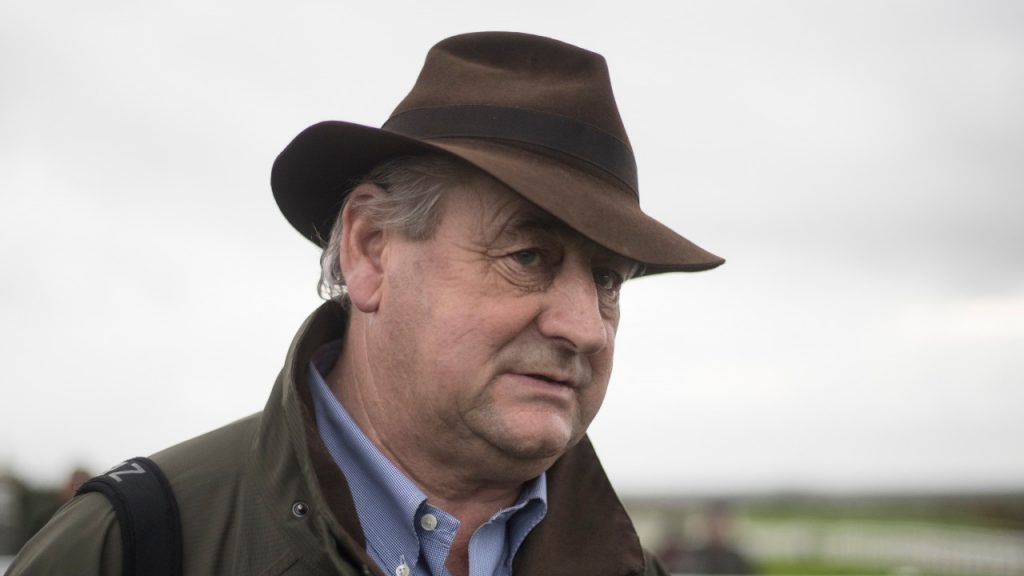 Bookies on the ropes with fromthehorsesmouth.info 14 winners!

Noel Meade saddled fromthehorsesmouth.info tip Pinkerton (12-1) to victory at Down Royal on Boxing Day to complete a 26-1 treble.

Neat And Dandy (6-4) was a winning tip at Wolverhampton landing the Coral Nursey with Diamond Jill (4-1) under Richard Kingscote completing a fromthehorsesmouth.info 12-1 double winning the Betway Insider Handicap.

Winning jockey Danny Mullins said: “I didn’t think he was totally out of it. This is as competitive a race as has been run in England all year and this lad’s always had the promise to deliver something like this.

“I knew he had a squeak and going away from the stands the second time I was starting to come alive.

“Going down the back I was able to just keep taking him back and filling him and even at the last on his own he was probably idling.

“I wouldn’t have minded Asterion Forlonge getting to me as I think I had a little more left but I was happy enough.

“When you’re riding for Willie you’ve always got a chance – no matter what price they are. “They’re always there with a right chance. 2021 has been a fantastic year for me, I’ve had multiple winners at the big festivals, a Cheltenham Festival winner, to cap it off with a King George is great. It’s one of the races of the season.”

Frodon and Minella Indo lead the field for the first half-mile under Bryony Frost and Rachael Blackmore, respectively.

Chantry House was pulled up in the back straight, with Minella Indo fading out of contention.

Willie Mullins-Tornado Flyer bagged the first place prize-money of £142,375 in what was one of the biggest shocks in King George VI history.

Willie Mullins trained Ferny Hollow (10-11) tipped by fromthehorsesmouth.info ridden by Paul Townend won the Grade 1 at the Leopardstown Christmas meeting on Boxing Day with the winner clipped to 6-4 favourite for the Sporting Life Arkle Chase.

“I thought it was a huge performance to give that weight to a filly that nobody’s got near to all season,” said Mullins.

“Coming back off an 11-month break and then only a three-week gap, I was worried all week that I was asking him too much to come back so soon.

“So everything was against him and he still pulled it out of the bag. I thought it was an awesome performance. He loves jumping and he’s obviously got an engine.”

Jockey Townend said: “It was good fun. There were definitely no hiding places, we went a proper, proper gallop and never missed a beat.

“It’s a long way up the straight without a fence.

“I was trying to get up there as far as I could without committing on him fully. To be fair, when I did give him a snack he pulled out plenty.

“It wasn’t necessarily the plan to make the running. I’m just glad it worked out. I schooled him the other morning and after speaking with Patrick Mullins he’s electric to jump and I wasn’t going to give away that advantage, getting in a row with him or upsetting him.

“It’s nice to know he can go long and short in terms of his jumping. He rubbed a a couple of fences early at Punchestown and it probably was no harm because as the race developed there he was very good. He has a bit of respect for them.”