The Orihuela coast has suffered many brutal attacks in recent decades. Residents who have been here for a number of years have found it difficult to digest, so imagine how the many thousands of people, who grew up enjoying a coastline that had managed to keep many of it’s beaches intact, also feel.

Sand dunes they played on as children are now buried under tons of cement, deserted coves they dived in have disappeared, and many of the natural cliffs they clambered across have become promenades and are now besieged by buildings.

Only Cala Mosca has managed to save itself from Orihuela’s greedy political vortex, that has systematically sold out the coastline to insatiable constructors; but for how much longer will it remain as the Costa’s only kilometre of unspoiled land.

As the last virgin stronghold on the Orihuela coast, the area has been under threat of being wrapped in cement for almost 25 years, during much of which time CLARO and Cambiemos have managed to stave off the arrival of bulldozers.

Political manoeuvres, demonstrations, EU lobbying, environmental studies, petitions to the anticorruption Prosecutor, all are methods by which they have managed to keep the constructor, Gomiendo, largely at bay, but now, while the technical and legal aspects of the urban plan are being settled, and social rejection continues to grow, the newly established Citizen’s Platform ‘Salvemos Cala Mosca’ has also involved itself in the fight, as it too attempts to recruit support for the preservation and protection of the natural environment of this important local landscape.

As yet another symbol of resistance, and a last cry to dignify an environment and recover an already saturated territory, the Group says that it is completely non-political, with it’s only purpose being respect for the environment, the fauna and the flora of the battered and long-suffering coast of Oriolana. 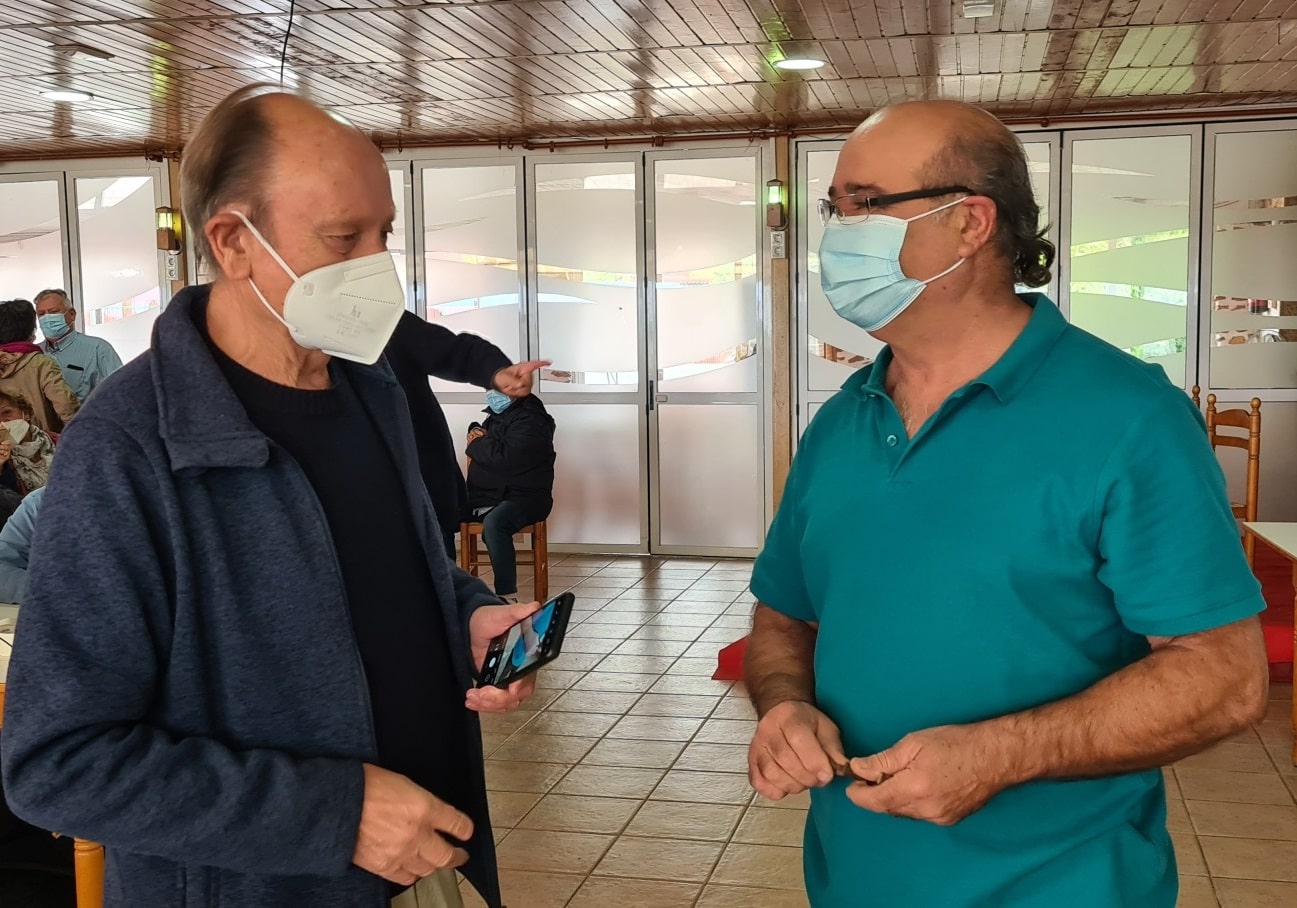 In recent weeks it has been publicising it’s message across social media pages and WhatsApp outlets, and with participation growing on a daily basis, following an inaugural meeting in Orihuela, last Saturday morning saw the first formal gathering of the Platform membership in Orihuela Costa, at Los Cucalos Restaurant.

As well as recruiting new members and raising funds for any future legal actions, the speakers, including Orihuela Councillor Javier Gracia, outlined the history and the current situation, as well as explaining future plans in the ongoing battle to save and protect the Cala Mosca stronghold.

He spoke of corruption, broken promises and an agreement that is full of illegalities, vowing that he and his supporters would continue to raise awareness amongst environmental groups and citizens so that Cala Mosca can be handed down as an inheritance for our sons and daughters.

“Now, before it is too late, it is up to the people to act by joining the Salvemos Cala Mosca platform and finally being heard,” said Gracia. “ We are a neighbourhood movement that is dedicated to protecting rural habitats, as well as our cultural and our historical heritage, and we need the support of all nationalities.”

The Platform will follow developments closely and be ready to mobilise members and take whatever action needed to save this last green, sea front area on Orihuela Costa from environmental destruction.

You can obtain more information about the International Citizen’s Platform ‘Salvemos Cala Mosca’ and become involved in the battle to keep an area declared to be ‘An Intangible Cultural Heritage’, by Unesco by visiting the Platform at: www.facebook.com/salvemoscalamosca.