The Royal British Legion is at the heart of a national network that supports the British Armed Forces community. Founded in 1921, it is the country’s largest Armed Forces charity, with 180,000 members, 110,000 volunteers and a network of partners and charities.

Their members provide lifelong support to serving and ex-serving personnel and their families, and this support starts after one day of service and continues through life, long after service is over.

From providing expert advice and guidance, to recovery and rehabilitation, through to transitioning to civilian life – the Royal British Legion are by their side every step of the way. It’s not just members of the Armed Forces but their families too.

For all these reasons, year after year ELIS Villamartin celebrates a fundraising campaign to collaborate economically with its laudable activity. The last academic year a significant contribution of almost 300 euros was raised. 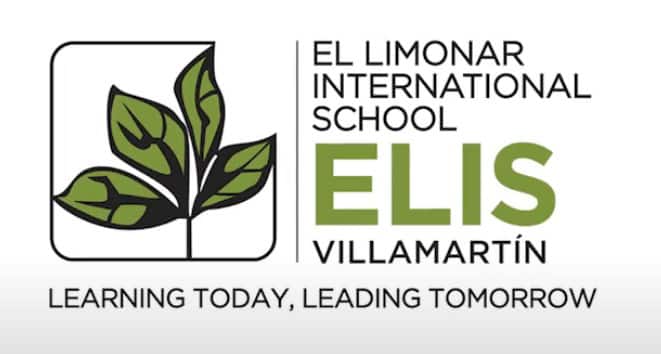 This morning, Mr Graham Rhodes and Mrs Sandie Coates, President and Community Support Officer of its Orihuela Costa Branch, have visited our school to decorate our community with a plaque in recognition of our ongoing support.

They were received by our Headteacher, Simon Roberts, who introduced them to some British students who study History and were more involved in this fundraising campaign. He also told our visitors about the different ways we promote our charity values among our community of parents, students and teachers.

In Mr. Rhodes’ words, ‘We are very grateful for the help we received from ELIS. We want to emphasize that all the money raised in Spain remains in Spain, where we have many veterans’.

Simon Roberts, ELIS Villamartín Headteacher, said: ‘As a community driven school, I am proud to have strong links with the Royal British Legion and have much admiration for the work they do on behalf of the Armed Forces. Long may our association with them continue’.

We take great pride in being a regular contributor to the Royal British Legion, with more than 150 members in our local area, and the amazing values it represents.

We take great pride in being a regular contributor to the Royal British Legion, with more than 150 members in our local area, and the amazing values it represents.