The LeaderPutting YOU at the Heart of the Community
Sign in / Join
Subscribe
Home Columnists Bernie Comaskey You Can’t Be Serious – Is life just a game of chance? 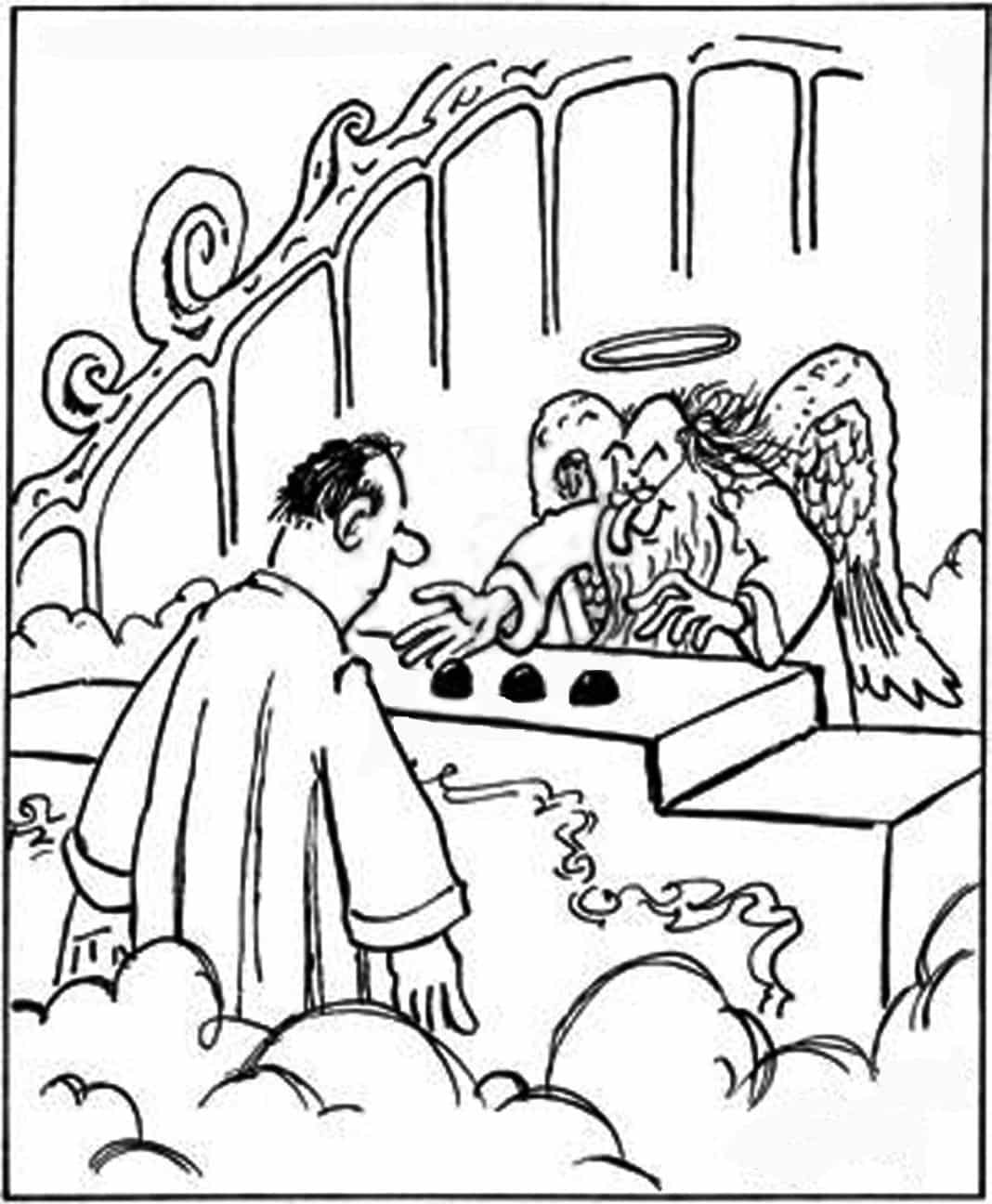 Heads up everyone. This week we have a ‘ceist test’ for you, which you need to consider carefully before venturing an answer. We will start with an easy one that should be fresh in all your minds.

How many of you have met your wife, husband, or life-partner purely by chance? A combination of circumstances combined so as that the two of you could lock eyes across a crowded room and turn the rest of the encounter into history? There you go … that’s most of you.

When I went into Bartley’s Bar for a pint of Harp, there was a Harp sign hanging on the wall outside – but nowhere did that sign promise; ‘come in for a pint of Harp and be in with a chance of winning a wife’: But that is what happened to me, by chance.

So does this prove that life is just a game of chance? Or is it the case, as many will assert, that the pathway of life is preordained and that we are mere puppets being played along by Father Fate?

Let us start at the beginning where there can be little argument but that life starts off by chance. The chance that we were born at all and whether we are born male or female. If we pause to think here – and I get paid to think, the above two scenarios are the only two absolute chance happenings in the equation.

Even with the same parents, you could have been born in any one of many different countries. You can be born into a poor family or start life with all the advantages that money and privilege ensues. The address on your birth-certificate can give you your first break, or the game of chance could just as easily land you in Meath!!

For those of you who claim that life is ‘whatever is laid out for us’, you have the most difficult case to prove. If you are pre-programmed to die in your bed at ninety years of age, does this mean you can crash red lights between now and then? I don’t think so …

I met the former ‘Meath Great’, Robbie O’Malley, after a funeral a couple of years back. (Yea …. I know Lads, I am a hoor at name-dropping) Robbie told me that he still regularly uses a line he heard from me several years previously: ‘When you come to a ‘Y’ in the road – take it.’ You see, you have to make a choice and take a chance. Standing stationery is not an option and whichever lane of the ‘Y’ you take will be the right one, because you will never know where the other one might have led. So in this one instance let us agree that the game of chance is mostly based on luck and vaguely based on skill.

Evidence and research shows that successful people play the game of chance better than those who are ‘unlucky’, but ‘chance’ is a major contributor to a successful life – especially in business. Easily pronounced names are an advantage. I hope I don’t get into trouble over this one, but I did read it somewhere, a long time ago and before things changed! Females with masculine sounding names are more successful in legal careers. Moving quickly on … 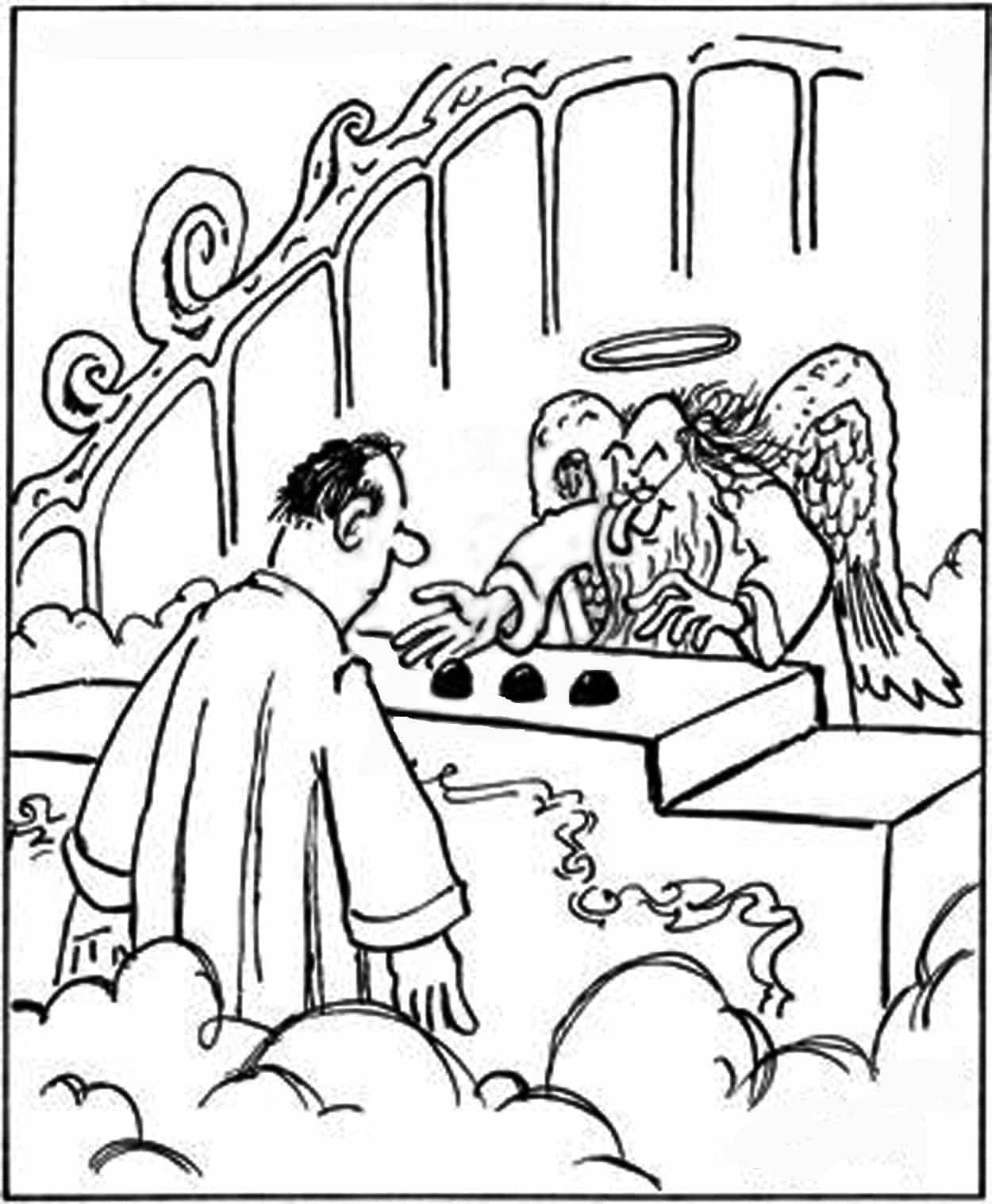 Fifty years ago, I started using ‘J’, the middle initial in my name, after reading that this increases positive evaluations of people’s capacities and achievements. (I know it didn’t work, Lads – but maybe it’ll work for you!)

‘Luck’ and ‘Chance’ are full first-cousins. The guy who never grabs his chance will tell you ‘it’s all luck’ when someone else sees the same opportunity and makes a go of it.

Chance is about being in the right place at the right time – and knowing it. Sadly and tragically, we cannot ignore the fact that some unfortunates have also found themselves in the wrong place at the wrong time – just by chance.

In no other facet of life does chance play a bigger part than in sport. In 1982, Seamus Darby wasn’t long standing on the edge of the square when the ball fell out of the heavens and into his arms. Seamus still had to do his bit after getting his chance and he did. He raised the roof of the net, won an All-Ireland for Offaly, and his goal goes down as the most famous score in GAA history.

Chance is what puts opportunities in front of us, but our destiny is ultimately determined by whether we ignore or embrace that chance. Chance may open the door, but we have to walk through that doorway.

The airport management company, Aena, has put out to...

The Valencia regional Ministry of Health has awarded the...

After almost 30 years of conflict and neighbourhood complaints...