The National Sports Council has confirmed the Spanish Handball tournament ‘Arena 1000 Playas de Orihuela’ will be held on La Zenia Beach from 25-27 June.

The announcement was made last week in Madrid at a ceremony attended by the mayor of Orihuela, Emilio Bascuñana, and the councillor for Sports, Victor Bernabéu, along with the general director of the National Sports Council, Albert Soler, and the president of the Royal Spanish Handball Federation, Francisco V. Blázquez

This will be the third time that the competition is held in the Orihuela Costa, after 2018 and 2019. It was cancelled in 2020 due to the pandemic, but now it will be back on Cala Bosque Beach once again in 2021, in a fantastic environment, with more than 250m of sand. 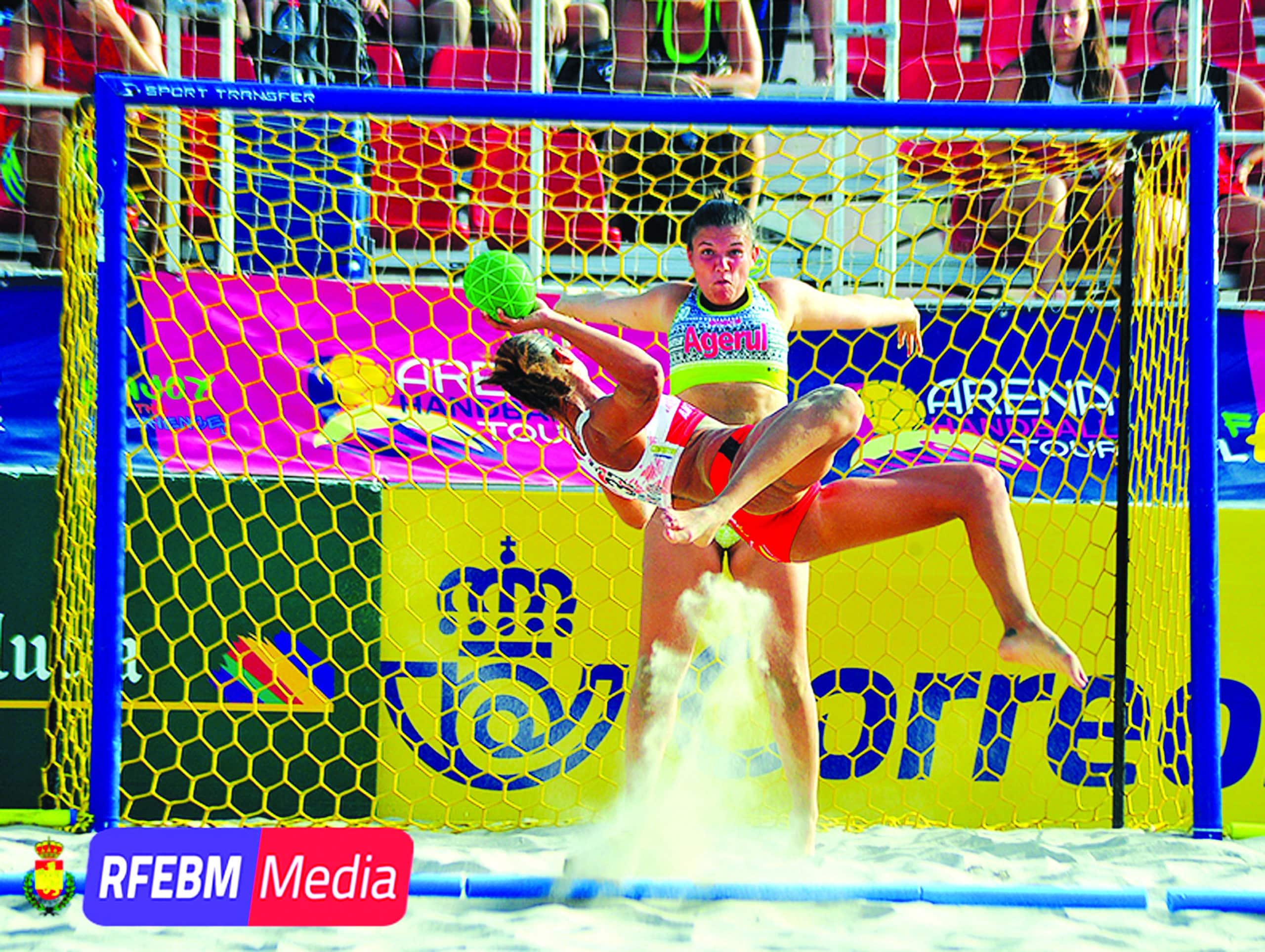 Handball advisor to the department of Sport, José Navarro, said that “Orihuela is a first-class location for the competition,” as he invited all athletes, family and friends, to take the opportunity and explore the area that is also known for its great historical, cultural and gastronomic heritage, as well as its museums and monuments.

Entries for the competition exceeded all expectations and in just fifteen days the maximum number of entries had been reached, making the Orihuela Competition a benchmark in national beach handball.