A vacunódromo has been established in Pilar de la Horadada to ‘fast track’ covid vaccinations in the area, largely of foreign residents from the Orihuela Costa, Pilar and Torre de la Horadada.

It got underway in earnest on Tuesday and is currently administering approximately 1,300 injections a day to 56-year-olds and above.

A large marquee has been set up at the fairground in Avenida Felipe VI, a trip to which will now save the people living in the two municipalities a journey into Torrevieja, of up to 30 kms.

Similar facilities have also been set up in Guardamar, Rojales and San Miguel de Salinas . 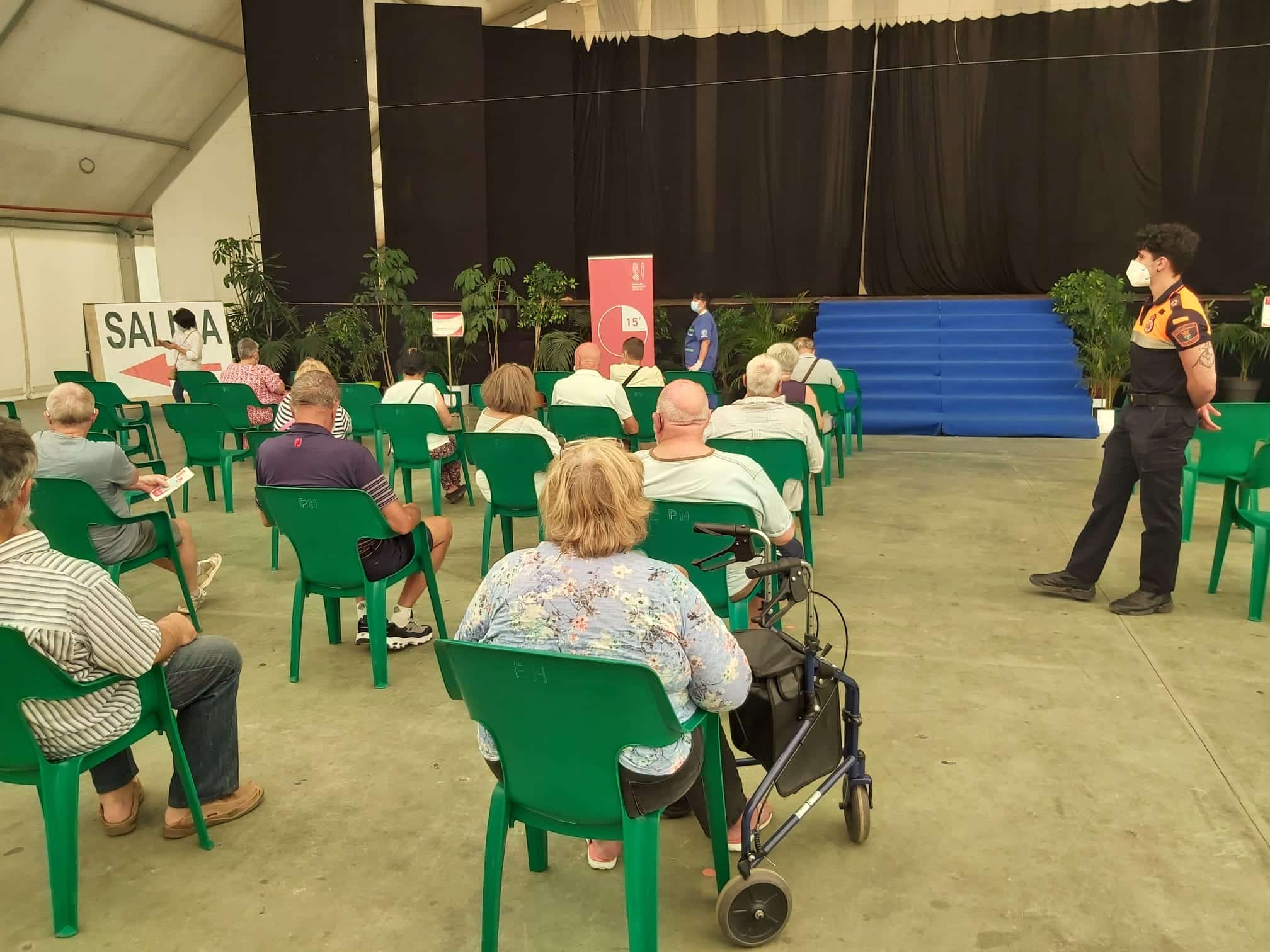 Most of those currently being vaccinated are residents of Orihuela Costa and the Pilarean coast, many of them British and Germans who are registered and with permanent residence in the areas.

The two municipalities of Pilar de la Horadada and Orihuela Costa add up to a registered population of almost 55,000 residents.

Mayor José María Pérez this morning visited the facilities on Tuesday which has a capacity of six vaccination posts of which four were operating on the opening day.

Although there were small ques the waiting times were minimal with volunteers from Civil Protection and officers from the Local Police coordinating the operation.

The vaccination centre should have opened on Monday but was delayed by 24 hours because of imbalances with SMS notifications, which were only sent on the same day of the vaccination. 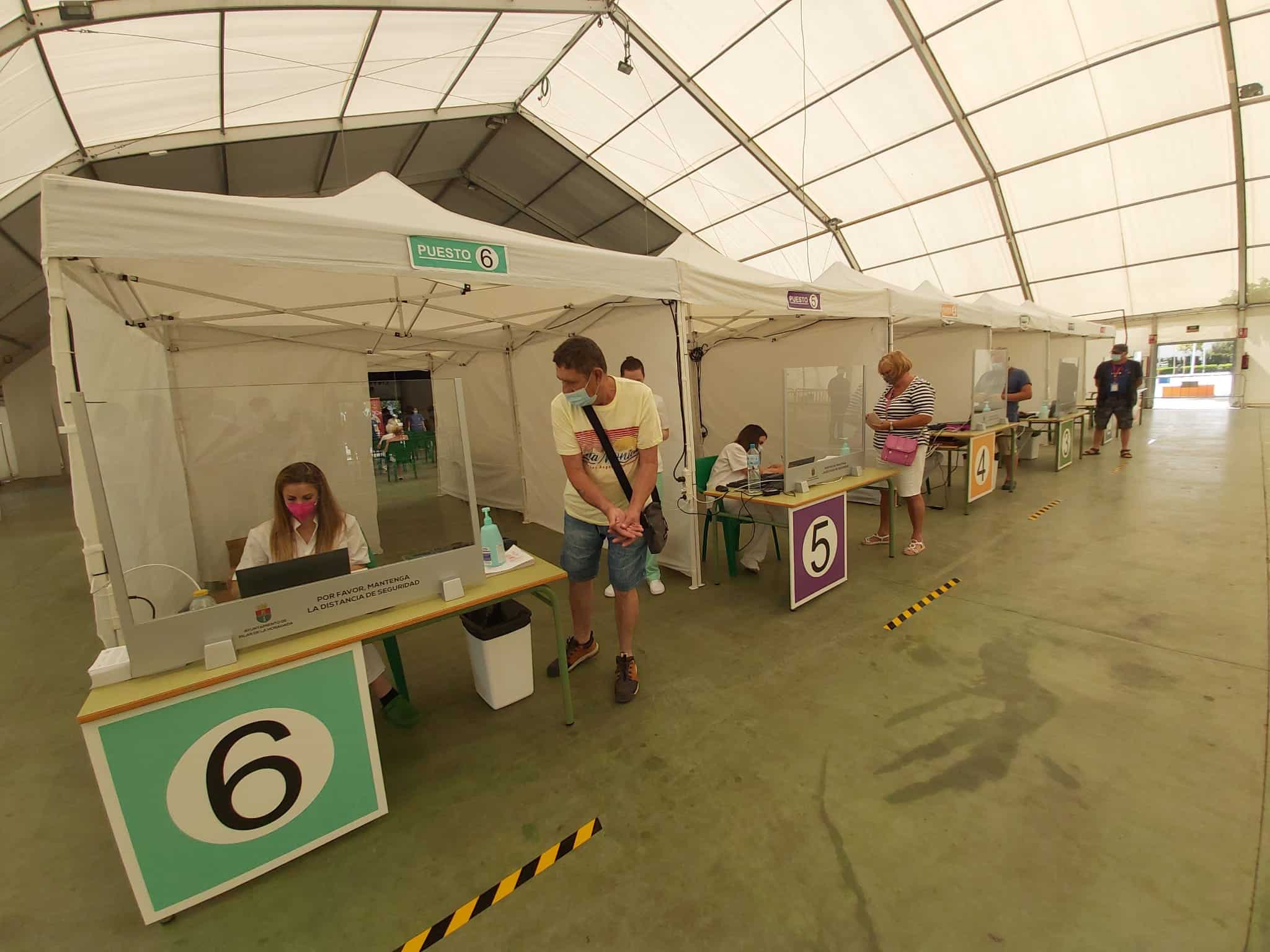