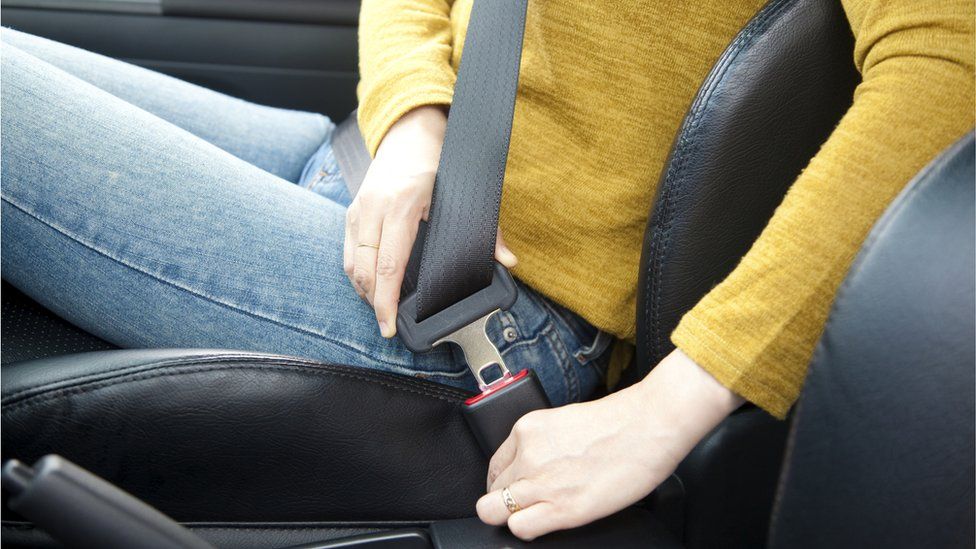 The General Directorate of Traffic (DGT) is launching a new media outreach campaign on the importance of wearing seat belts, at a time when indicators are showing less use.

In 2020, with data on accidents that occurred on interurban roads within 24 hours, the percentage of deaths in passenger cars and vans that did not use said safety device increased from 22% to 26%. An increase that was also evident in the latest seat belt-use surveillance campaign that the DGT carried out between March 8 and 14, in which the number of drivers who were not wearing it increased by 7%, compared to the same campaign that was carried out last year.

The campaign, announced by the Minister of the Interior, Fernando Grande-Marlaska, in his appearance before the Road Safety and Sustainable Mobility Commission of Congress, can be heard on different radio stations and viewed on television, digital and social networks (#PareceCosaDelPasado). The campaign aims to strengthen the idea that its use is the best life insurance when traveling by car.

For this, the DGT has recovered an advertisement that aired on television in 1973 and in which it was said: “for your safety, wear your seat belt”; a message that seems like a thing of the past …, but it is not, since after almost 50 years, the DGT has to continue insisting on the importance of its use because in the XXI century, 1 in 4 deaths in traffic accidents are not wearing a seat belt at the time of the incident.

This awareness-raising action is launched at a specific time surrounding the Easter period which there were no long-distance trips permitted.

The perimeter closure restrictions in each of the Autonomous Communities that have been imposed in order to prevent the spread of the COVID-19 virus, made trips short and circumscribed to the province or the autonomous community, depending on the cases, but not without risk. In fact, on March 19, in which there were also perimeter closures in those communities in which this day was a public holiday, it became the second day of the year with the highest number of deaths (9 people lost their lives on the roads).

With this campaign, the DGT wants to remind you of the importance of not lowering your guard on short trips, starting with the obligation to wear your seat belt and continuing with the adoption of the other correct and respectful behaviour on the road.

Although this year there was no special Easter operation as we know it, the Traffic Management Centres that the DGT has throughout the national territory that are operational 24 hours a day, 365 days a year, may establish, if necessary, the relevant traffic management and ordering measures.