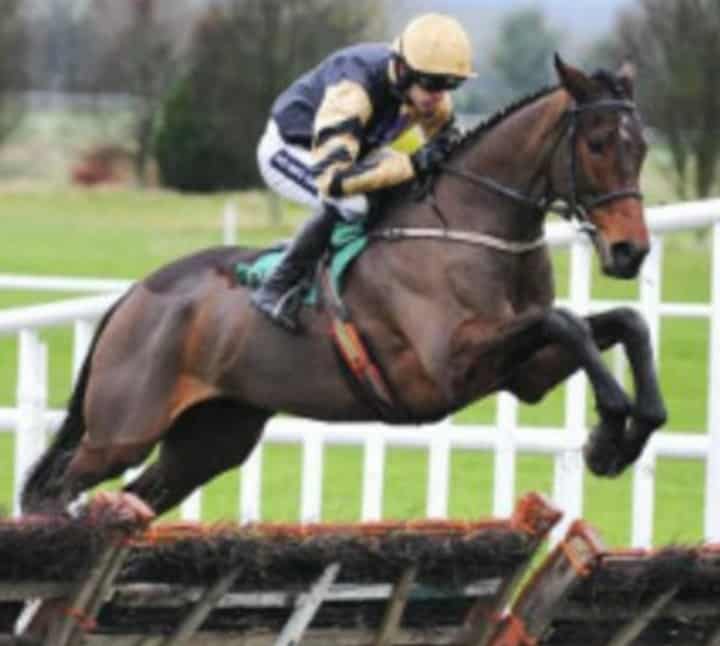 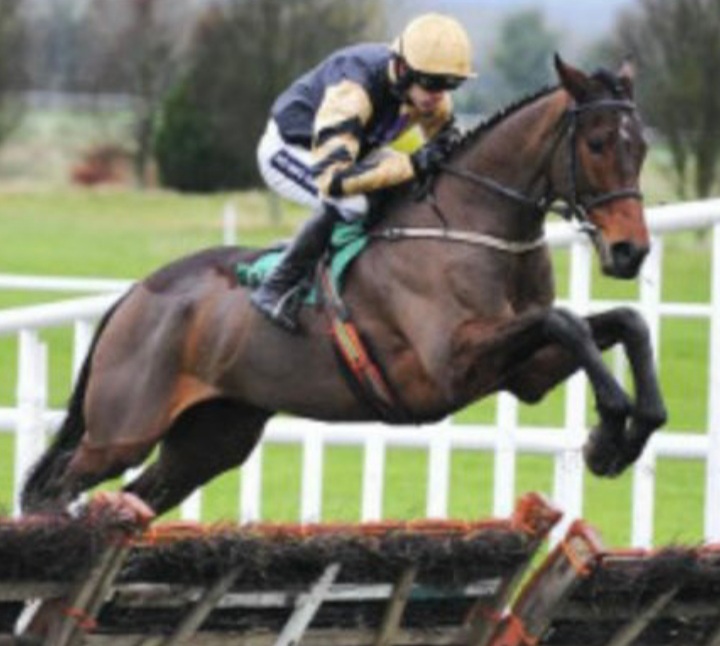 Racehorse Bellshill, co-owned by Lee Westwood, entered in the 2021 Randox Health Aintree Grand National that suffered a fatal injury on the gallops has denied the star golfer his dream.

“To win the National would be unbelievable. It’s what dreams are made of – it’s the biggest horse race in the world,” said Westwood.

“Bellshill sustained a fatal injury on the gallops at Lambden Racing, a kind giant of a horse who Lee Westwood and I had big expectations of,  he will be missed by all. RIP lad,” said co-owner Dave Armstrong.

Bellshill won eleven of 27 career Chase and Hurdle races, notching up over £500,000 in prizemoney.

Bellshill finished third behind Might Bite at Cheltenham in 2017 in the Grade 1 RSA Novices Chase. Bellshill’s first win came at Thurles in 2014.

Westwood, 47, denied a first win on the PGA Tour since 2010 and what would have ranked among the most impressive of his career, after Bryson DeChambeau prevailed at the Arnold Palmer Invitational, during March 4-7, said: “Just to have a runner in the Grand National is incredible, but to have a winner would be staggering. It’s difficult to put into words.”

Bellshill was allocated 10st 10lbs for the 2021 Randox Aintree Grand National on April 10. And Westwood, former golf world No.1 whose passion is horseracing, said: “The Grand National is very high up in my affections. It’s a bit like the Ryder Cup in a way.

“The majors draw-in all the fanatical golf followers, but the Ryder Cup pulls in sport followers – and I’d say the Grand National is the same.”

Westwood has Flat racing success with Ballyalton, a birthday present for his father John, who triumphed at the Cheltenham Festival.

Westwood OBE, added: “I get more emotional watching horseracing, than playing golf. When they are running I get quite emotional.”