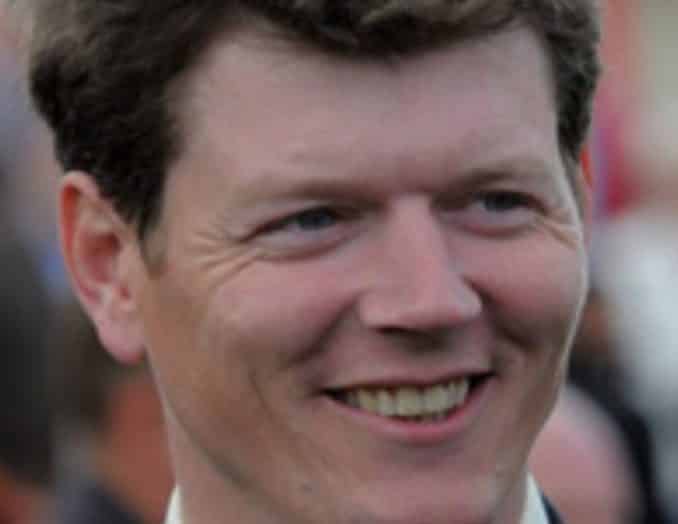 Discomatic and Outcast tipped by fromthehorsesmouth.info returned a 9-1 double at Chelmsford City on Saturday night and completed an eight-horse 1,601-1 accumulator.

Andrew Balding trained Discomatic (13-8) from 15-8 won the tote.co.uk Auction Maiden Stakes over 1m, under David Probert, ahead of Epic Express by a neck.

Gordon Elliott trained Teahupoo has been cut to 10-1 from 14s for the Triumph Hurdle at Cheltenham in March, after winning the Fair Juvenile Hurdle at Fairyhouse, tipped by fromthehorsesmouth.info.

“We’re keeping all options open, he’s improving with every run, has a great attitude and jumped a lot better,” said Elliott. “He galloped to the line after missing the last – he’s a horse with a good future,” said Elliott.

Elliott, who saddles Zanahiyr and Quilixios in the Triumph Hurdle, who has alternative targets for Teahupoo, added: “He’s in the Boodles and Supreme Novices’ Hurdle, as well as Fairyhouse two weeks after the festival. We’ll see how he comes out of the race and make a decision.”

Alan King trained Tritonic odds were cut from 8-1 to 4-1 for the Triumph Hurdle after winning at Kempton Park: “He’s the highest class Flat horse I’ve sent jumping – his schooling was very good from the start,” said King.

“I don’t think he’ll come on much fitness-wise, but he’ll be that bit sharper for the experience.

“I certainly wouldn’t swap him for anything and am very happy with my lad. Horses like him don’t come along very often,” said King.