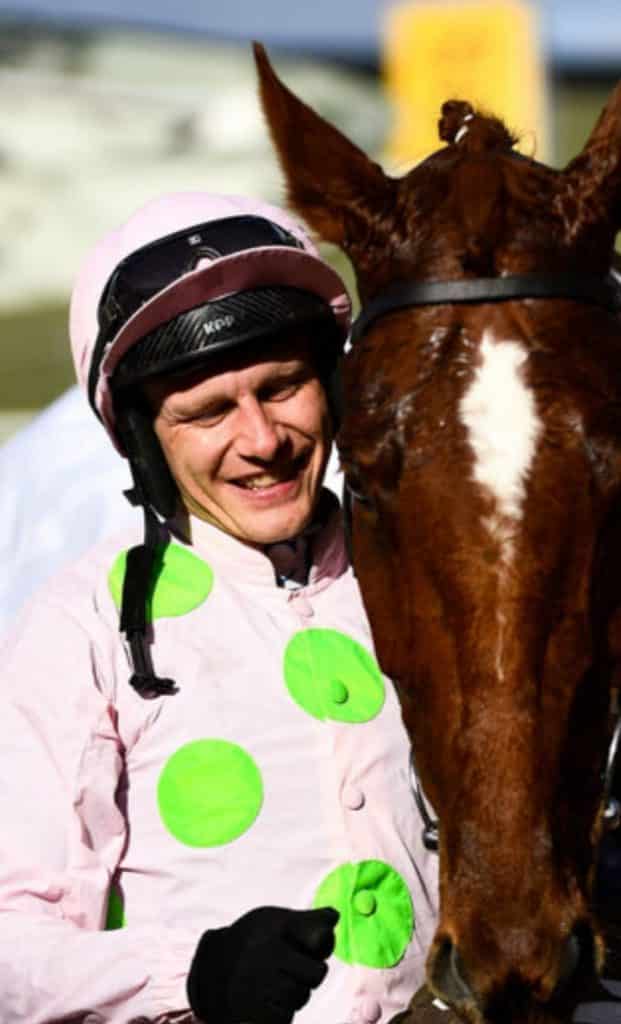 A cargo ship that has been at sea for almost two months that left Cartagena Port with hundreds of cows on board has returned to dock – with dead cows caused by Bluetongue disease.

The Karim Allah departed Cartagena on December 18 with 800 head on board heading for Turkey, where it was refused entry.

It is one of two animal cargo transporters that has been affected with the Bluetongue disease. The Elbeik that departed Tarragona was refused entry into Libya and is moored off the coast of Cyprus.

The Karim Allah is the only animal transporter ship that has left Cartagena to have had any issues, with millions of cattle having departed to destinations over the years.

“The animals were fit and healthy having left the Port in December,” said the President of the Cartagena Port Authority.

Many of the cows have died, with others in a state of poor health, due to the non-contagious Bluetongue disease.

The Animal Welfare Campaign has called for a ban following the incident.

The Ministry of Agriculture, Livestock and Fisheries have undertaken an inspection of the Karim Allah after docking at Cartagena Port.

Caption: The Karim Allah departed Cartagena on December 18 with 800 head on board heading for Turkey, where it was refused entry. Photo: Animal Welfare Campaign.